Get gambling out of politics 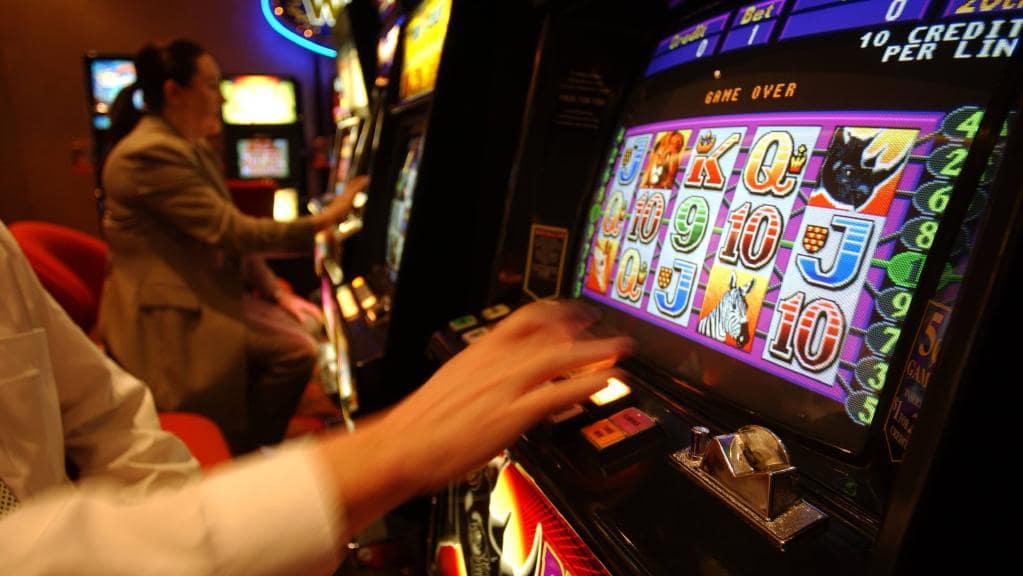 Sick of Liberal and Labor politicians doing the bidding of the gambling industry?

The NSW Greens are calling for an independent Special Commission of Inquiry into the influence of the racing and gambling industry on NSW politics.

Using the Opera House as a free racing and gambling billboard was just the tip of the iceberg.

The NSW Liberal/National Government has recently signed a pre-election agreement with Clubs NSW that will protect the profits of the big pokies clubs and lock in harm from poker machines for the next four years if they are re-elected.

With pokies profits set to rise to $7 billion a year by 2021, the Government should be signing a contract with the people of NSW to reduce gambling harm, not a sweetheart deal with the pokies industry that locks in their profits.

This cosy relationship between the gambling industry and NSW politics needs to be exposed. Political donations, special gifts and access, the revolving door that sees former Premiers and ex-ministers heading up racing and gambling organisations and lobbying for special deals - these are the signs of a broken system that needs reform.

Sign up now if you support the Greens’ call for an independent Special Commission of Inquiry into the influence of the racing and gambling industry on NSW politics.