I've lived in the Redlands with my family for 25 years. I am standing for the seat of Oodgeroo because I am tired of seeing big corporations, aided and abetted by the two major parties, ignoring the wishes of and trampling the rights of Redlanders who wish to live and raise their families in this beautiful part of the world.

This has never been more evident than in the proposed Toondah Harbour development, which will destroy 40 hectares of Ramsar listed wetlands by building 3,600 luxury apartments on the feeding grounds of our precious migratory shorebirds. This proposal would be the death of the Toondah koala colony, which has continued to live in this area. Protecting the environment needn't be at the expense of the local economy. Economic prosperity can go hand in hand with preserving heritage.

Although my career has been in science, I was involved with my parent's small business from an early age. I'm fully aware of the difficulties ordinary Australians face every day in providing a livelihood for their families, and it's getting worse.

But just by slightly increasing royalties on mining corporations, and making developers and big banks pay their fair share, we can create tens of thousands of jobs a year by investing in public services and infrastructure. We can have genuinely free public schools, more accessible bulk billing doctors, and reverse energy privatisation to give us clean power based on 100% renewables.

As long as large corporations are allowed to donate enormous sums of money to political parties, they'll never be able to represent their communities. The Greens plan to limit political donations to ensure that politicians are accountable to and listen to the people, not their paymasters.

We can't continue to sacrifice the health of our communities and environment on the altar of economic development above all else. We need to send a message that we do care about our fragile environment. and that we need local jobs in sustainable industries such as renewable power generation.

We can have a better future, and the Greens have a costed plan to make it happen. 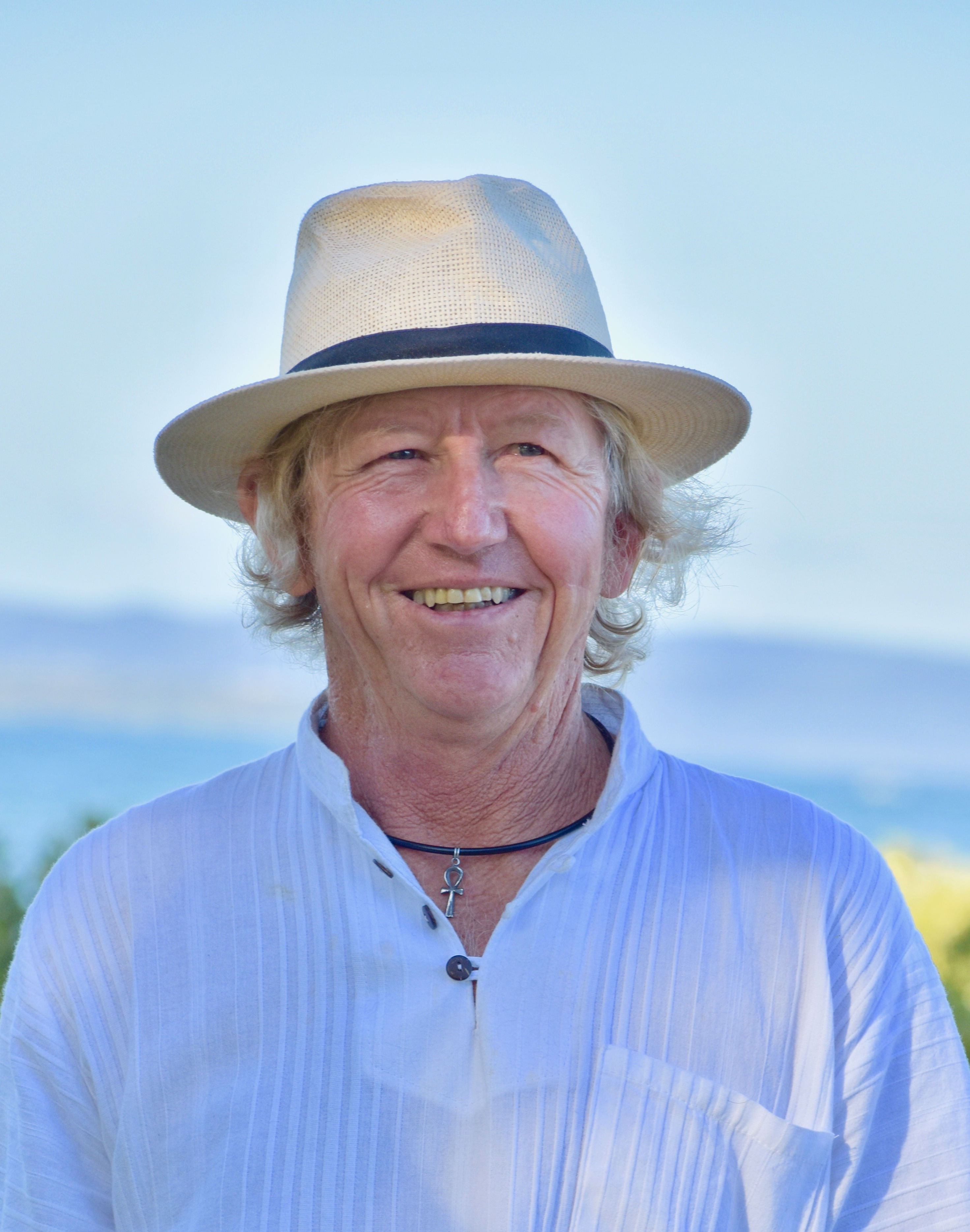 Support the Greens' Campaign for Oodgeroo!