After settling in the area in 1995, I have established a strong association with the electorate of Murrumba. This election provides an opportunity to address inequality, urban sprawl, losses in biodiversity, highlight climate change concerns, and improve the liveability of our cities.

I am passionate about clean energy and have been vocal about since becoming involved in a community renewables project 10 years ago. We can create thousands of good, secure jobs by building a 100% renewable network and replacing coal-fired power stations to keep our air clean and leave nobody behind in the transition.

The growth of SE Qld suburbs is leading to a loss of significant areas of habitat and placing undue burden on native wildlife particularity the koala. I will continue to fight to achieve a balance between conservation and development. My involvement with bush care and koala advocacy groups has shown the possibility of preserving the koala populations in urban environments with urgent establishment of green corridors and habitat zones.

Queenslanders have waited too long for a government to pursue an aggressive integrated public transport plan in our state. The Greens have a costed plan to create an effective network of trains, buses, bikeways and footpaths and make public transport free.

Our state's assets should be managed by the government for the benefits of the entire community. Both old parties resort to privatisation to cover poor economic management, but some things should never be for private profit. By reversing privatisation and making corporations and mining billionaires pay their fair share, we can put essentials like energy and health back in public hands to create a better life for all.

Our environment sustains us physically, emotionally, and economically and yet the environment is ignored in the measures used to govern us like economic growth and GDP. It doesn't have to be this way.

The pillar of grassroots democracy underpins the Greens policy platform and brings the community back into the political process. I am self-motivated and confident in my ability to represent the Greens and the people of Murrumba for a sustainable future. 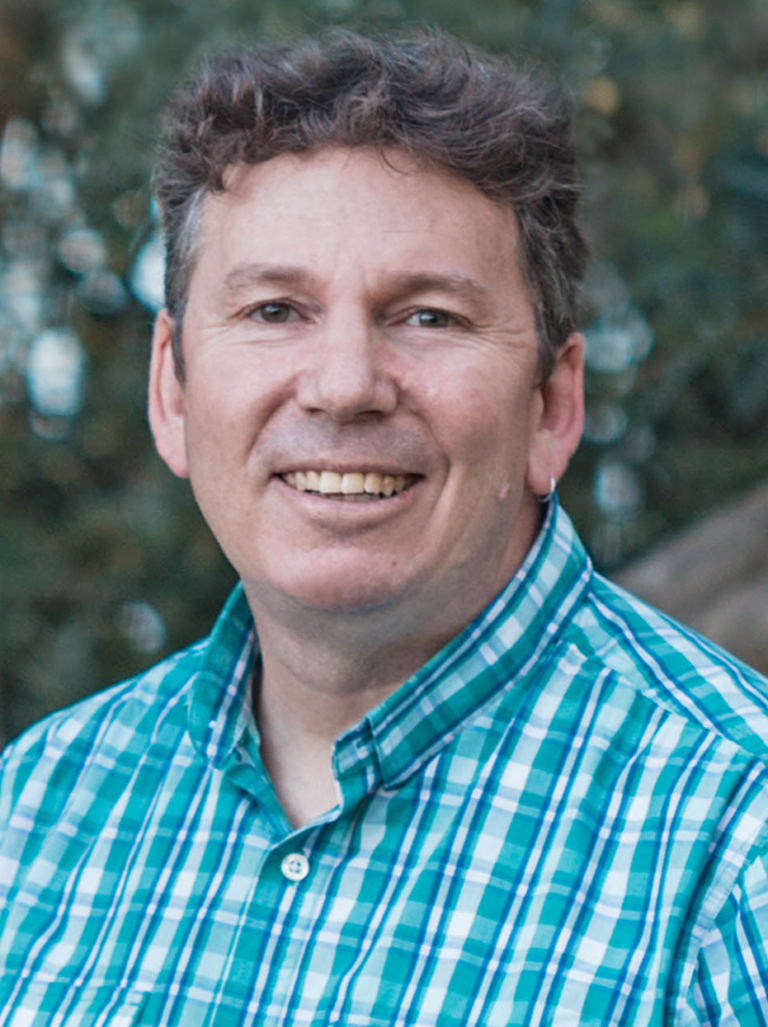 Support the Greens' Campaign for Murrumba!