Councillor for The Gabba

Jonno was working as a poet and musician prior to getting elected in 2016. He has previously worked in a range of fields including community and social work, event management, corporate law, and university tutoring.

As Brisbane’s first Greens Councillor, he splits his time across a range of issues, but is particularly passionate about housing affordability and active transport.

In the March 2020 Council elections, Jonno was elected for a second term with an overwhelming majority of the vote.

He believes neoliberal capitalism is a broken, corrupt and violent system that all political representatives must work to resist and transform.

Jonno still raps and plays sax with his bands Rivermouth and The Mouldy Lovers. He studied Law (Hons) and Arts at the University of Queensland, with majors in Journalism and Aboriginal and Torres Strait Islander Studies. 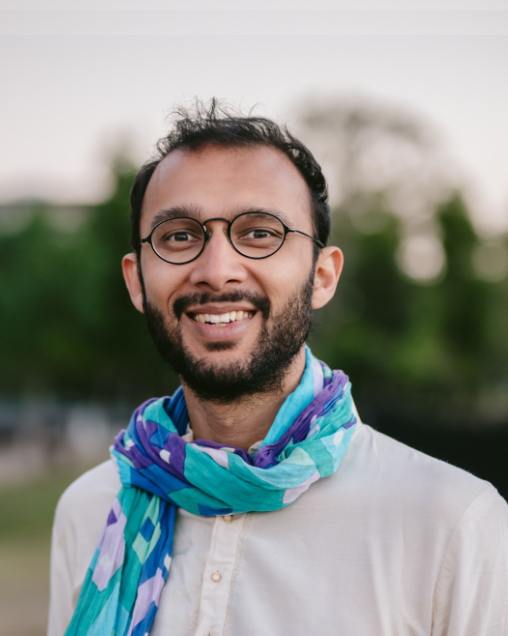