I’ve been a programmer, then a teacher; I’m back to programming again. I moved overseas to Việt Nam, met my current wife, and returned to Brisbane with her. We gained a daughter, some maturity, and a house in Forest Lake.

I am lucky to be working from home, down the hill from my daughter’s school. I like taking her to and from there, talking with teachers and other parents while doing so. A five-minute walk through forest separates my house and the school, and I don’t even have to cross any street. At least we live in a place where they left the trees.

Not everyone can say the same. Not everybody has a home. In this age of COVID-19, not everyone has a job either, and even too many people with jobs find it hard to pay the bills. It would be nice if things were as cheap as they once were: when housing was a ‘place to live’, rather than an ‘asset’ to be marked up by speculators and developers. As for those power bills: creating a retail sector for electricity hasn’t kept the prices down – quite the reverse!

Our elected politicians could do something about this. But politics has become a game of insiders and mates – where they find it easier to connect with corporate lobbyists than the communities they should be representing. Too many have a stake in the rigged system, no matter how destructive it has become.

The Greens want to change this. We want to end privatisation, bring electricity back into government hands and reduce your power bills. We want to create thousands of jobs by transitioning to 100% renewables and building affordable public housing.

But we can’t do it alone. We need your help. Join us and help create a better future. For everyone – not just the lucky few. 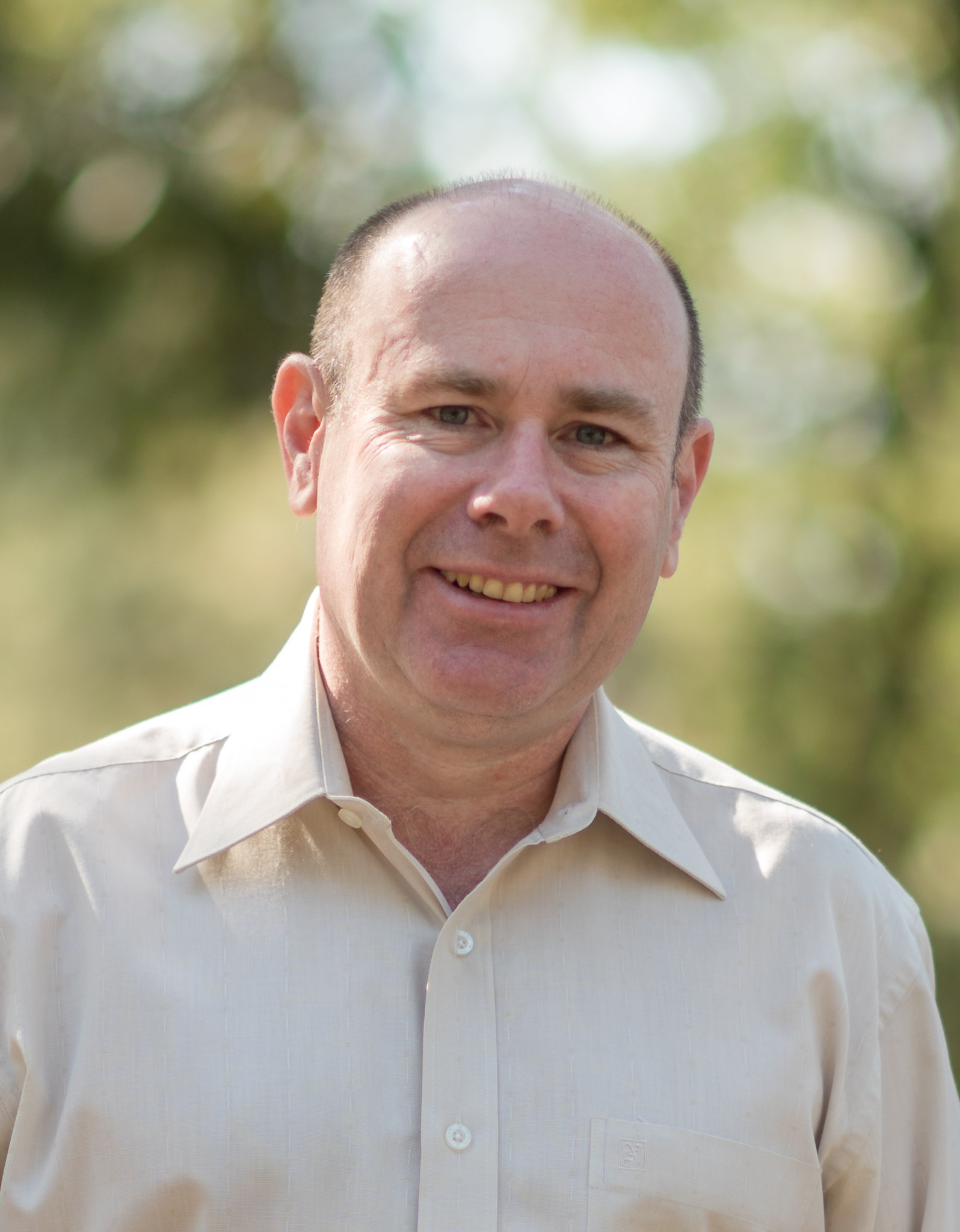 Support the Greens' Campaign for Inala!