I'm a 50-year-old dual citizen who was born and bred in the UK. I met, and married, an Aussie woman and emigrated to Australia in August 2011. I quickly fell in love with the country, with the people, the sheer space, the energy of a vibrant country with so much potential for every citizen. I went for citizenship after four years, which was the earliest I could do so.

Over the last nine years, I have seen this country become more polarised and hard-line, all while the politicians in power have gotten dirtier, richer, and endeavoured to divide us even more. Pork-barrelling and the now-infamous sports rorts are just the latest in these stories. It is time to bring integrity back into politics.

The Greens were the first and most obvious choice for me, based on their policies and their refusal to defer to big business through 'cash for access' and their general disallowing of any corporate donations.

The old 2-party system must be challenged. Politics needs to be more people-centred on a local level. Politicians need to serve the people who gave them their seat, not the corporations hungry for a deal. Every vote matters and voting for Greens will ensure your vote gives a clear signal to both the LNP and ALP that they are not listening to everyday Australians.

I want a fair go for every Australian, wherever we came from. I want free lifelong education. This is a solid investment in Australia's future. I want a public safety net that's above the poverty level, so everyone has a chance at a good future. I want enough public housing so that we don't have people living on the streets. I want drugs to be treated as a health issue, not a criminal matter.

Most of all, I want the corporations and the rich to pay their share of taxes and royalties. Casual workers in Australia paid more tax on their earnings than some of the most wealthy corporations.

The big end of town needs to pay their way. If we working-class people can't dodge the tax office, neither should these big companies. 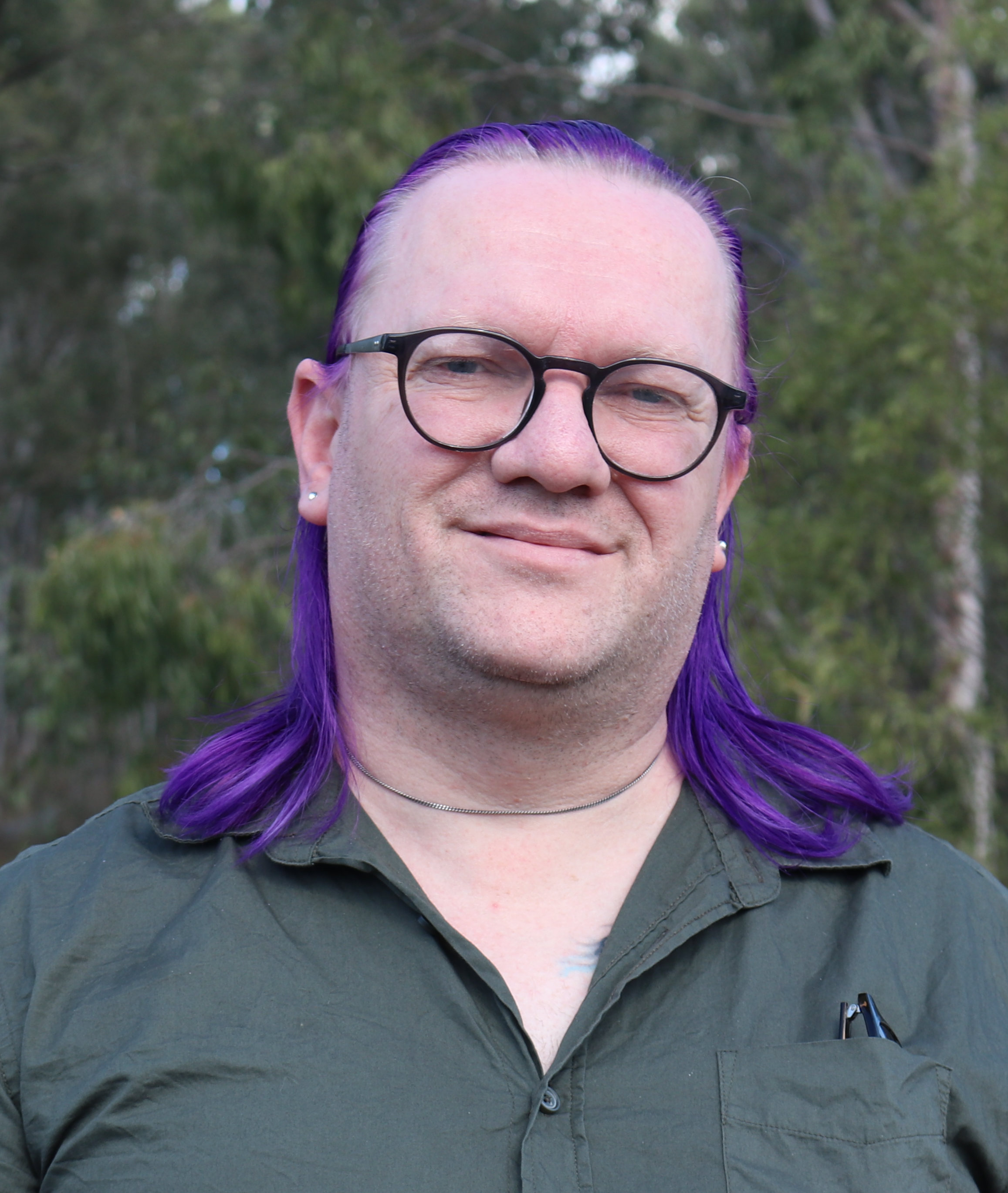