I’m proud to represent the Greens and be part of our global movement for change.

I grew up in rural Aotearoa, New Zealand, where my parents were agricultural contractors. My working career commenced in the shearing sheds of the King Country region of the central North Island. After working at a variety of jobs over the years, I decided to pursue accountancy as a profession. After moving to Australia in the mid-1980s, I lived and worked in South Australia, the Northern Territory and Queensland. I joined my partner in a farming venture near Childers in the early 1990s. After selling the farm, we moved to the Noosa area nearly 25 years ago.

As an accountant, I have assisted many local businesses in managing their financial affairs. My qualifications include a Master of Commerce (Professional Accounting) from the University of New England. Studying “Business Ethics” made me stop and really think about my own personal values and what was important to me. I decided that the protection of our natural environment was my paramount value. The Greens was the only political party with a focus on environmental issues, so I decided to become involved. I joined the Greens in 2001 and have remained a member ever since.

There is absolutely no time to waste to take action to reduce emissions and halt human-made climate change. But most of our elected representatives are not listening to the warnings and have failed to take any meaningful action.

We can create real, secure, long-term jobs for Queenslanders by ending electricity privatisation and transitioning to 100% publicly owned renewable energy. This would create the cheapest and most reliable energy system in Australia, all funded by reasonably increased royalties on mining corporations.

The Queensland Greens principled approach in not accepting any corporate donations is politics done differently. It means we can genuinely represent the community, not just the interests of lobbyists and donors.

I am constantly humbled by the strength and resilience of leaders in our indigenous community, and I will work for reconciliation and truth-telling with First Nations people to progress this.

Let’s work together for a future for all of us with politics done differently. 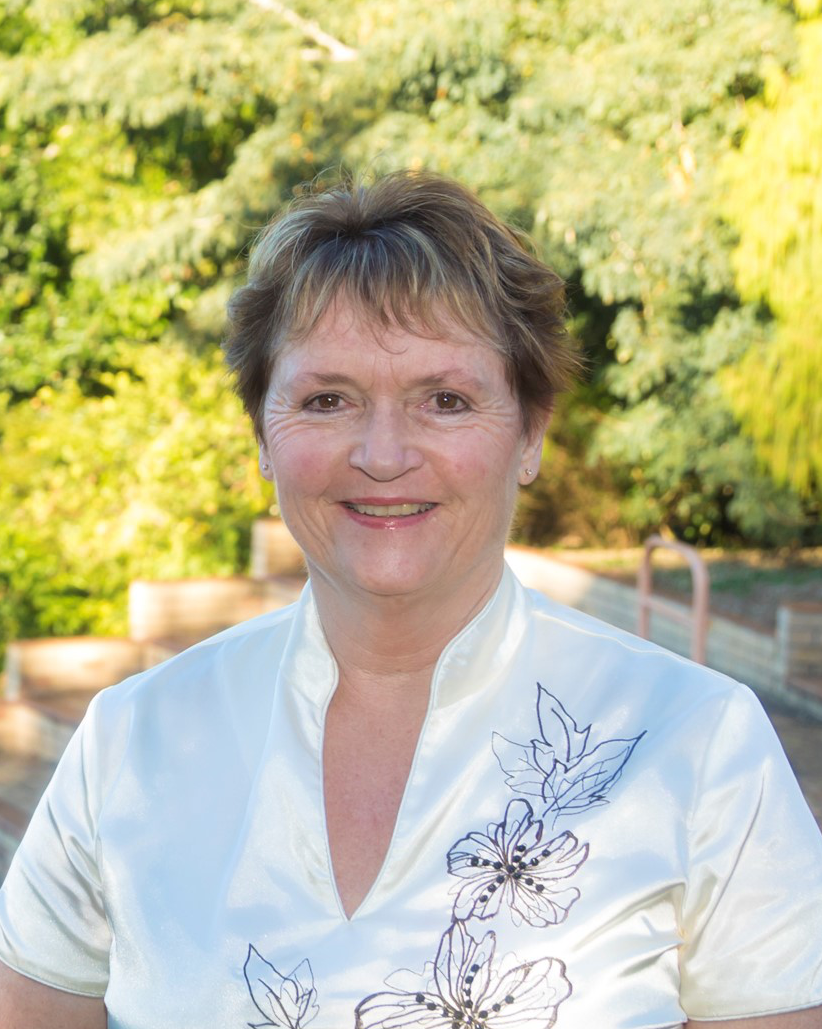 Support the Greens' Campaign in Noosa!