Our public health system doesn’t have enough hospitals, beds, nurses or doctors. And it’s not just the coronavirus crisis at fault.

In the same year a public health expert warned Queensland was not prepared for even a bad flu season, citing an ageing population and overburdened emergency departments. Elective surgery wait times are blowing out and our nurses and doctors are overworked.

The COVID-19 crisis is a crisis of government cuts, privatisation and putting corporate profits over crucial public services. Years of underfunding has left our public health system unprepared to handle a public health crisis like COVID-19 and eroded trust in it.

Within the developed world, Australia has one of the worst ratios of total hospital and Intensive Care Unit (ICU) beds to people. Australia is 18th of 36 major developed countries when it comes to hospital and ICU beds with only 3.8 hospital beds per 1000 people. While Queensland only has 3.7 hospital beds per 1,000 people, Germany (8 per 1,000) and South Korea (12 per 1,000) have more than double and triple, respectively. Meanwhile Queensland only has 9 ICU beds per 100,000 people, while Germany has 29.

The Queensland public health system is forced to run at near 100% capacity to help cut costs. That must end. Healthcare is a universal right, and our public hospitals should be the best in the world. 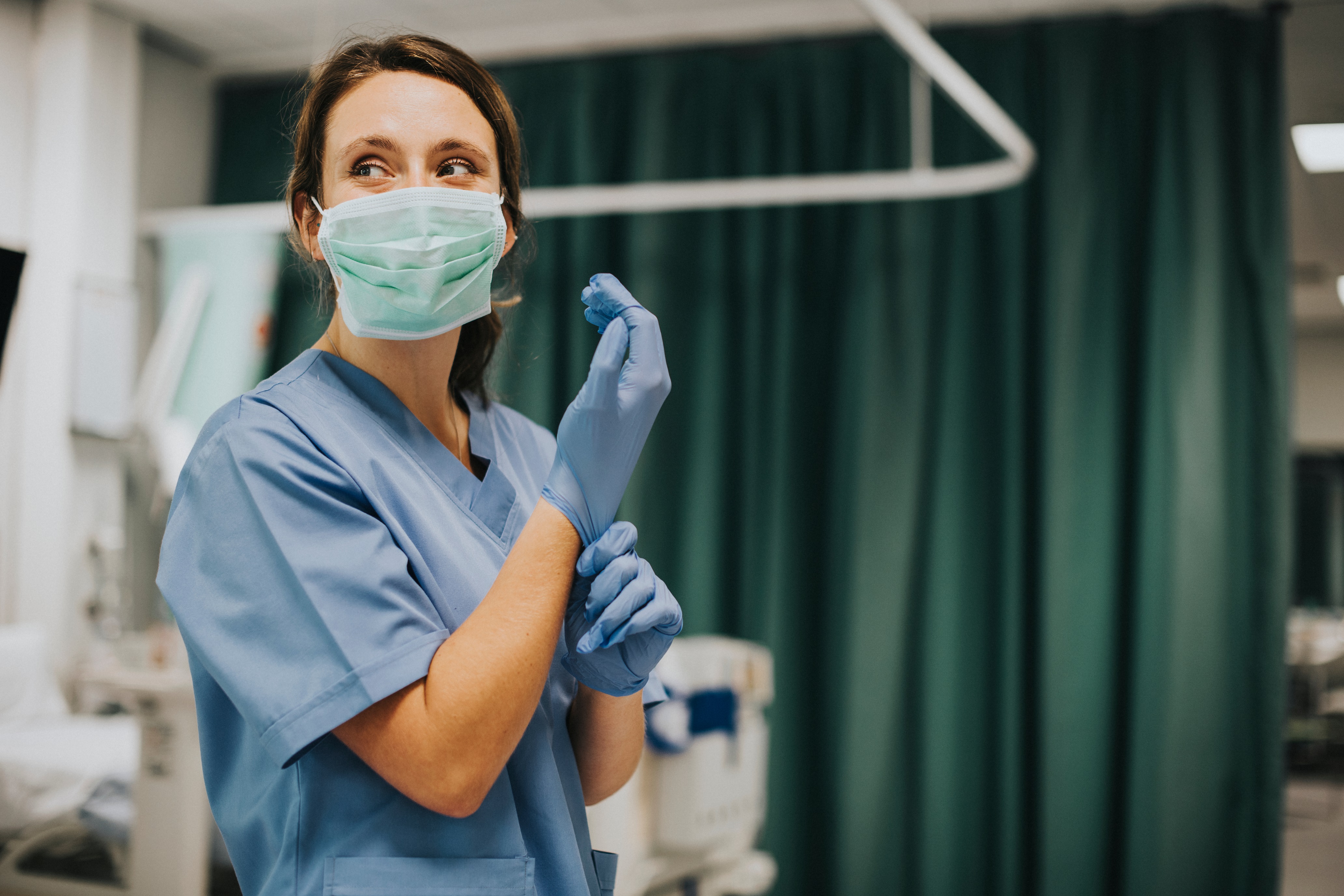 How we'll pay for it

By expanding hospital capacity, we’ll stop the practice of the State government spending millions of dollars renting private hospital beds. Further, by taking pressure off our emergency departments with more bulk-billing GPs, we’ll reduce the costs associated with overburdened hospital systems, and save money by avoiding health complications associated with people who avoid or can’t afford visiting a GP.

This plan means spending more on healthcare, and the additional costs will be covered by making mining, banking and property corporations pay their fair share. Over the last five years alone, massive mining and gas corporations have exported over $270 billion worth of coal, gas and minerals from Queensland and paid only 7% in royalties. If even a fraction more of that had gone toward public health, we would be in a much better position to deal with this crisis.