I've lived in the Lyons electorate for 41 years. Father of 4 and now a grandfather of many. Politically active for all my adult life.

Originally as a young man I was inspired by Gough Whitlam and Bob Hawke, but more so later by Bob Brown and Christine Milne, who I worked with when she was a Lyons HOA member from 1989 to 1998.

I've done a wide range of work, from a Motorcycle Mechanic, small business owner, teachers aid, tour guide and volunteering in my local community for over 30 years. Currently I work as a community volunteer and a seasonal Tour Guide.

I'm standing at this election to support the Greens who are the only party with consistent policies, and a philosophy which encompasses the wellbeing of Tasmanians, environmentally, socially and financially.

The only philosophy of the two major parties is to win a majority, and they'll have any policy that helps them achieve that, regardless of negative environmental and social consequences. They have zero soul.

The Greens are far more liberal than the Liberal Party and the Greens policies are much more in line with the policies the Labor party had decades ago when they had a soul and a clear philosophy.

I give my full support to the leading Lyons Green candidate Liz Johnstone. 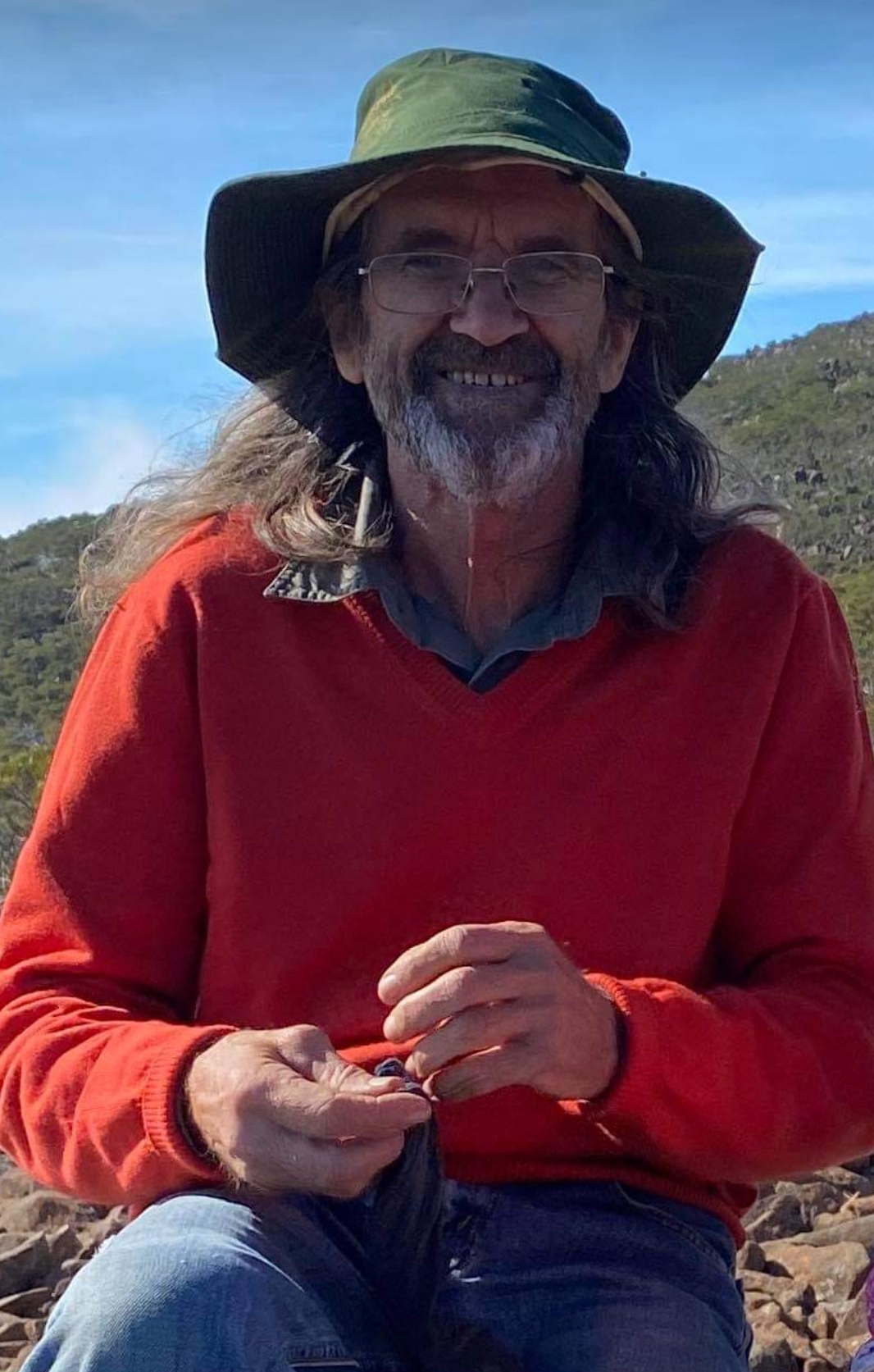