Amanda Stone is a long term Yarra resident, current councillor and former Mayor who loves where she lives, its people and its values.

She cares deeply about ensuring our growing city is liveable, sustainable and inclusive and is committed to a strong participatory democracy in Yarra.

Amanda has been active in campaigns to protect the liveability of Yarra, the natural values of the Yarra Corridor and was instrumental in the development of the Abbotsford Convent arts project. After a career in education, as a teacher, counsellor and assistant principal, Amanda was elected to Yarra Council in 2008. She is currently an education consultant, director of a low carbon farming project in India and chair of Collingwood Headspace.

Amanda loves working closely with her community to protect the interests of local residents and business owners. She believes in a city where no one is left behind and has worked hard to increase community participation in council decision making.

During her time on council, she has driven climate change action, resulting in an ambitious Climate Emergency Plan to help residents and businesses shift to a carbon positive world and a safe climate future. Amanda has fought to increase bicycle infrastructure including Yarra’s first two separated bike lanes, advocated for public transport improvements including accessible tram stops, and for the ability for councils to require more affordable housing in new developments.

Amanda stands with The Greens due to a shared vision of a society that cares about people and the environment. Amanda is committed to protecting the diversity and culture of Yarra. She believes that recovering from the pandemic, building a stronger, more resilient community will require skill, experience and dedication. She will bring these qualities to a new Greens council team, along with her lasting commitment to Yarra’s people, environment, history and its future. 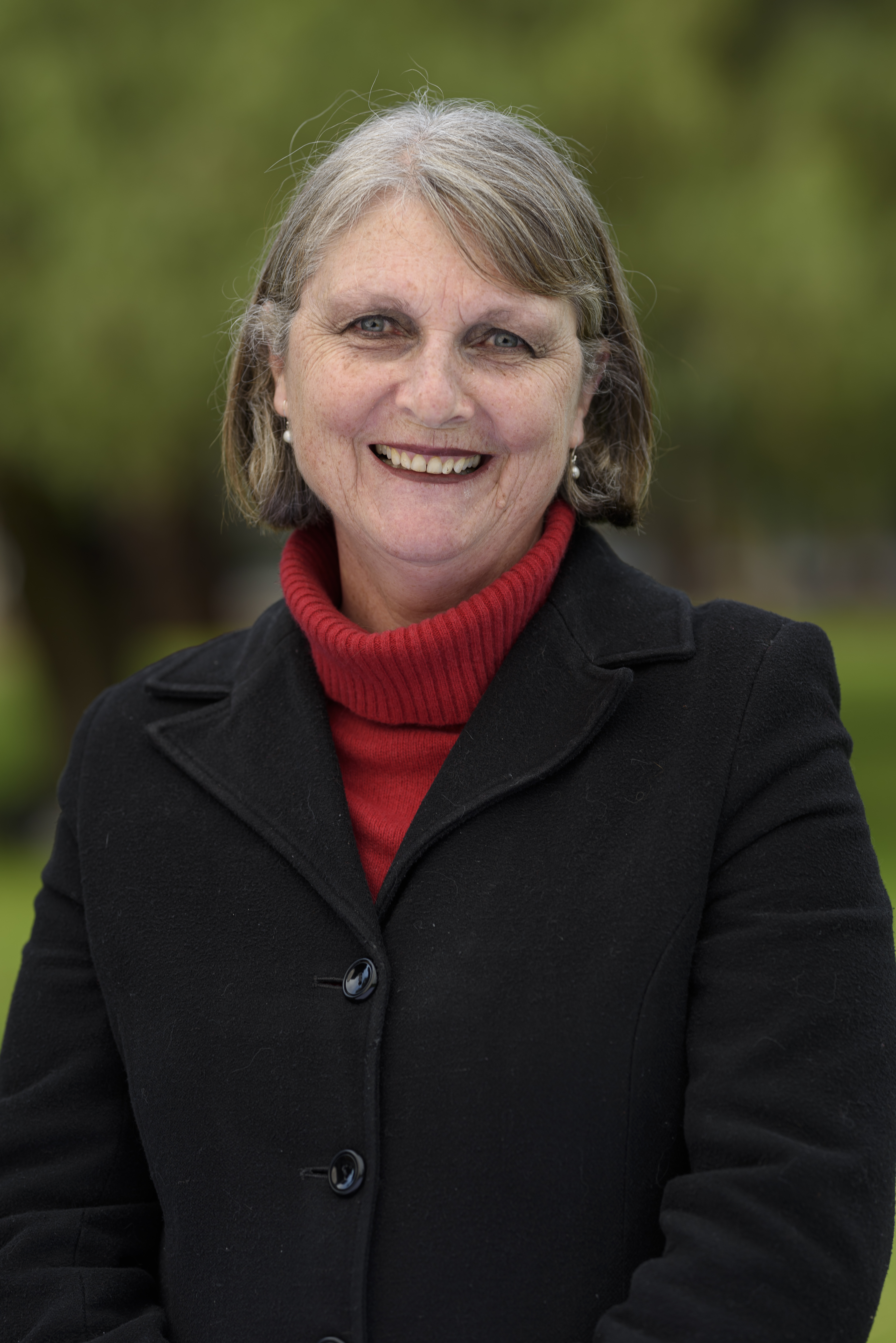