We are staring down three linked crises: the climate crisis, the inequality crisis and the jobs crisis.

People are angry that our economy isn’t working for them, their families and their communities - and they’re right to be. We can no longer tolerate an economic system that funnels wealth to a privileged few. Together, we need to re-orient our economy to one that provides decent work, builds community and regenerates the environment.

As your Senator I would bolster our economic credentials. As a former small business owner, I understand the real power of the choices that business owners make on their workers, suppliers, customers and local communities. Now working for a not-for-profit focused on creating the new economy, I see progressive business leaders making choices for the common good and for future generations. I see that these business leaders make personal sacrifices to remain competitive against predatory companies that rip-off workers, flout regulations and refuse to pay their fair share of tax. As Greens, we have a real opportunity to shift our economic system in favour of businesses that benefit all, that think about both the present and future. As your Senator, I would speak confidently to the issues facing our nation in these turbulent economic times, and bring forward economic solutions that reflect our shared values.

As your Senator I would energise our supporter base. More and more people are motivated to use their working lives for purpose over profit, and these people are the natural allies of the Greens. They share our vision for a sustainable and equitable future. They are creating the jobs of tomorrow that we so desperately need, in fields such as regenerative agriculture and renewable energy. They are also willing to put their growing influence into political advocacy. I saw this during the unprecedented “Not Business As Usual” campaign. This campaign led to the largest-ever contingent of progressive business leaders and their workers joining a climate strike. While they may not be Greens voters yet, as your Senator I would make a compelling case for people who have evolved their day-to-day lives to also shift their vote to the Greens.

As your Senator I would represent people across our whole community. I’m proud of the work our Greens MPs do holding the Government to account, bringing fresh ideas to Parliament, and being allies to people and nature that bear the brunt of unfair policies. I am proud of our MPs because I see first-hand the devastating effects of self-interested policies. For over 12 years, I have fixed poor policy decisions and won progressive change. At the Australian National Audit Office, I forced the Government to fix its error which was robbing single parents and their children of their support payments. At Social Ventures Australia, I worked alongside Martu elders in WA and the Cherbourg community in Queensland to secure investment in culturally meaningful jobs. At Global Sisters, I advocated for vulnerable women to get what they were rightfully owed by Centrelink and the NDIS. As Greens, social justice and equality are at our core. As your Senator I would advocate with community leaders for everyone to get their fair share.

As your Senator I would strengthen our party. Like many of us, I have campaigned at every Federal, State and Local election over the last 10 years, and taken on leadership roles at branch and state levels. As Greens, we feel the energy when we take to the streets, speak with our neighbours and win at the polls. We ignite our passion when we find solutions to issues that matter. We know our power when we connect with each other across the country. As a State Councillor, State Policy Committee member and co-founder of the state-wide Future of Work Policy Working Group I have harnessed our collective energy, passion, and power. In the Working Group, I tapped into the deep expertise of more than 50 members to develop new, progressive policy initiatives to provide fair and meaningful work. Our ideas were taken up by federal and state MPs. As Greens we’re committed to grassroots democracy.

As your Senator I would build strength and inclusion in our party. I have the policy experience, economic credentials, and dedication to be your Senator, working with you, to achieve breakthroughs for a healthy climate and a better world. 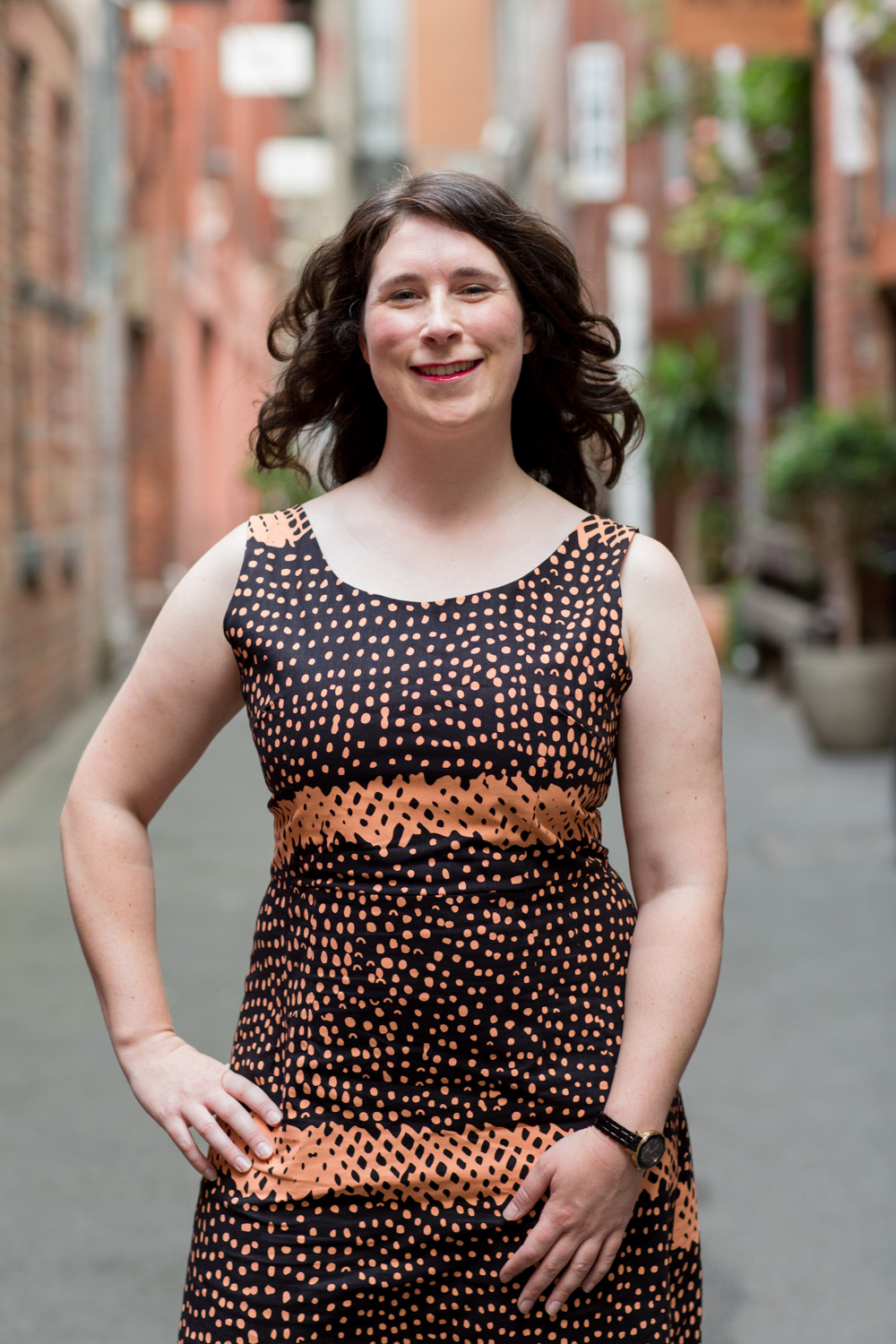 Come along to one of our online "Meet the Candidate" events and ask Anna about the issues that matter to you: