An academic and party activist, Apsara Sabaratnam is a Tamil Australian born in Sri Lanka.

Her parents, like many in the Tamil diaspora left Sri Lanka because of increasing levels of violence and discrimination. Her family did not see a future in Sri Lanka and moved to Zambia, then Zimbabwe before migrating to Australia where she completed high school and university.

Apsara has a degree and postgraduate qualifications in Management and currently works as an academic teaching Organisational Behaviour and Diversity. She has been involved in union activism as a member of the NTEU and AEU and has fought for workers rights at the bargaining table and on the picket line.

Apsara started volunteering in Adam Bandt’s campaign for federal Melbourne (2013) in response to Tony Abbott’s rise to prominence and has since become an active member of the Victorian Greens. She has also worked in the community as a tireless and fearless advocate for environmental and social justice causes, known for her non-partisan coalition building skills with unions, migrant communities and climate justice groups.

We are facing an existential crisis. One that threatens this planet and all that call it home. Every year global temperatures hit new records causing heat waves, bushfires, melting ice caps and mass biodiversity loss. Adding fuel to fire, our mass climate movements are not representative of our diverse community. I am not a common face in these movements despite refugee and migrant communities will be disproportionately affected by climate and environmental devastation.

It is obvious what we must do to save our planet. We need to transition away from fossil fuels by 2030. However, we are up against the big end of town. The corporate elite work closely with their political counterparts and the establishment media to stymie progress in the name of profits.

The odds are against us but we cannot lose hope.

I can no longer be content with the reality that everywhere I look I notice the diversity of this country is not reflected in politics and our mass movements. What we need to fight the political establishment and the ruling class is a movement that is not only large in numbers but also grassroots, diverse and inclusive.

The Greens can be this movement.

And yet election after election, working families and many culturally diverse communities still do not vote Green and our vote stagnates. It’s time we acknowledge that many young people and working families including those from culturally diverse backgrounds are struggling. That they are struggling to put food on the table, forced to work long hours and now have to contend with the impact of COVID-19 on their lives, unable to think beyond their short-term material needs.

To make matters worse, our outreach as Greens to culturally diverse communities has not been adequate, and lacks cultural competence. We need to understand that many of these communities will not vote for someone simply because they share the same skin colour as them or speak the same language they do as there are a myriad complex issues affecting these communities aside from race.

It’s time to build a mass movement for change, one that fully reflects the intersections of our society based on race, gender, class, sexuality, religion, and ability.

That is why I am running for the Senate.

This race is about change versus status quo. I am standing for change.

I am standing because the Green movement needs to grow in numbers and in diversity and this cannot be achieved by solely campaigning on climate change. We need to meet these diverse communities where they are and connect their material conditions to the unfolding climate crisis we are faced with. If the Greens want to grow our vote and take drastic action on climate change, we need to expand beyond our base and connect with a broader cross-section of our society.

We need an inspiring and engaging platform, one that offers a path to a more secure future as we transition to a renewable energy economy. As your Senator I will be the champion for working Australians by prioritising:

We are running out of time.

We must act now.

A diverse mass movement for change is possible.

Vote 1 Apsara Sabaratnam for the Senate 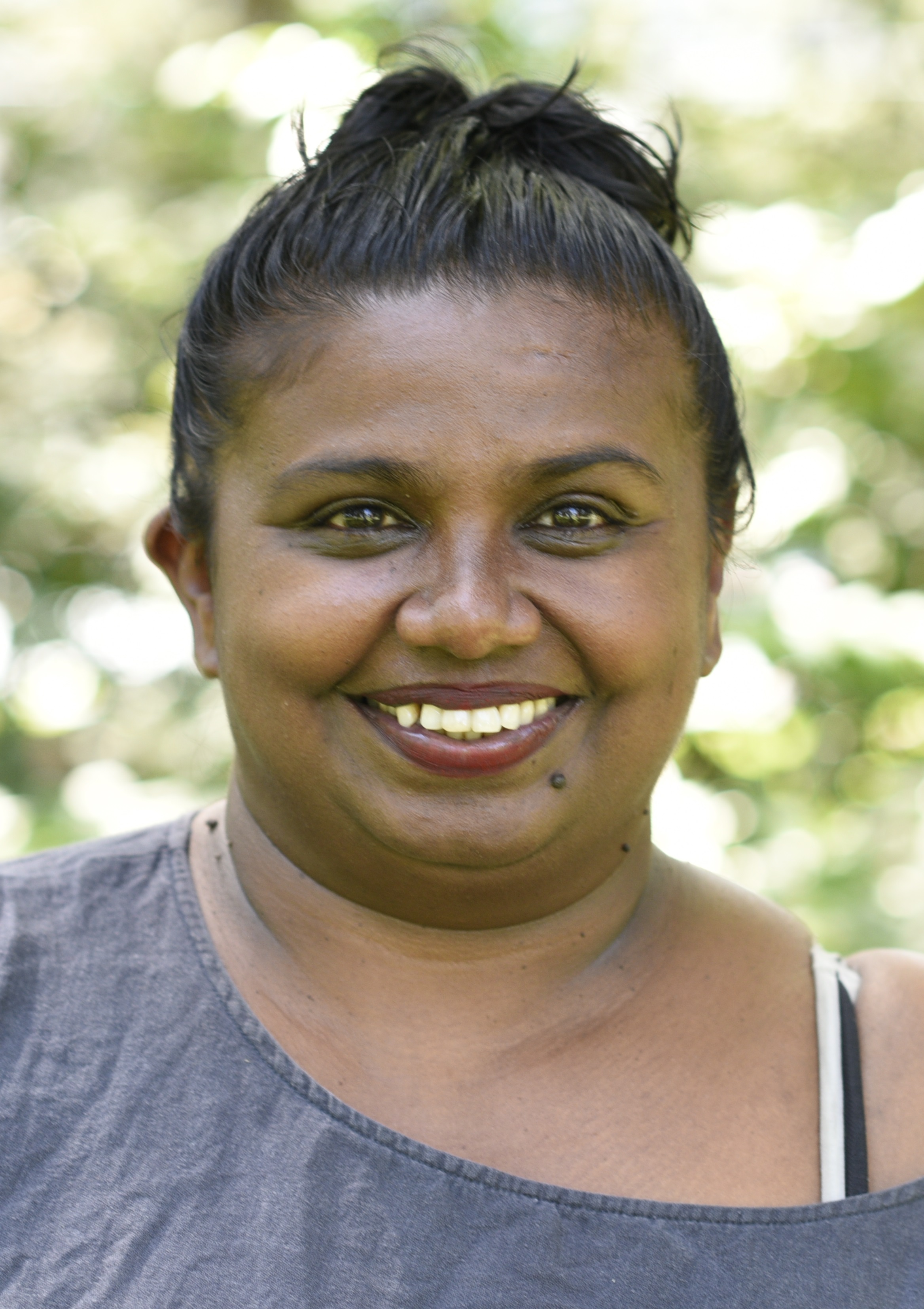 Come along to one of our online "Meet the Candidate" events and ask Apsara about the issues that matter to you: