A Greens member for 27 years, being Green is my life.

I believe what people do is as important as what they promise. As Victoria’s first elected Green, I worked intensively for the Greens for years. I would have been Victoria’s first Green Senator in 2004, receiving Victoria’s highest personal Senate vote. However, the preference skullduggery that played out has given me a good understanding of what we are up against. I’ve contributed to the Greens over many years, which included being the party’s public spokesperson from 1995 and State Council and Executive member over many years following. I managed successful local government campaigns in 2004 and 2006 and was candidate for Cooper in the 2019 Federal election.

I have travelled in over 50 countries and have been thinking and doing Green things for years, including contributing extensively to Greens policy development. I fully endorse Greens policies. I am developing a ‘Green and Gold Guarantee’ policy, facilitating Australians to provide a higher quality, durable product, backed by legislated guarantee. This would encourage manufacture and trade in higher quality goods that work properly, last longer and are efficient, therefore costing less to own while improving our quality of life.

As Victoria’s first elected Green, working for women’s and same sex rights in the Senate and living in Canberra for six years and having featured in three Andrew Bolt columns, I understand what being an elected Green involves. With a demonstrated commitment and history as a Green I want to be part of our dedicated team. We Greens believe Australians deserve better representation and a strong, optimistic future. We stand for a healthier environment, improved public health, job security and decent work conditions, free education, better transport, housing affordability, indigenous reconciliation, refugee justice, fair trade, pride in public ownership and keeping government ethical and honest.

My work reflects that.

Like my father, Eric, known Australia-wide for fighting for a fair tax system for a decent society, we need to restore faith in good government, co-operation, trust and the common good. My mother Joyce, a WWII refugee, has instilled in me that you do good where you can, not for reward or recognition. The Senate is an important and serious national stage. A place of ideas and action. An invaluable opportunity to make a difference. Being a Greens Senator is a national and global responsibility.

The climate emergency and bushfire and coronavirus crises remind us what is at stake. It is a crucial time in our planet’s future. We have an opportunity to do real things for the people, animals and plants needing our help. I welcome your ideas, support and involvement in securing a Green future for everyone. 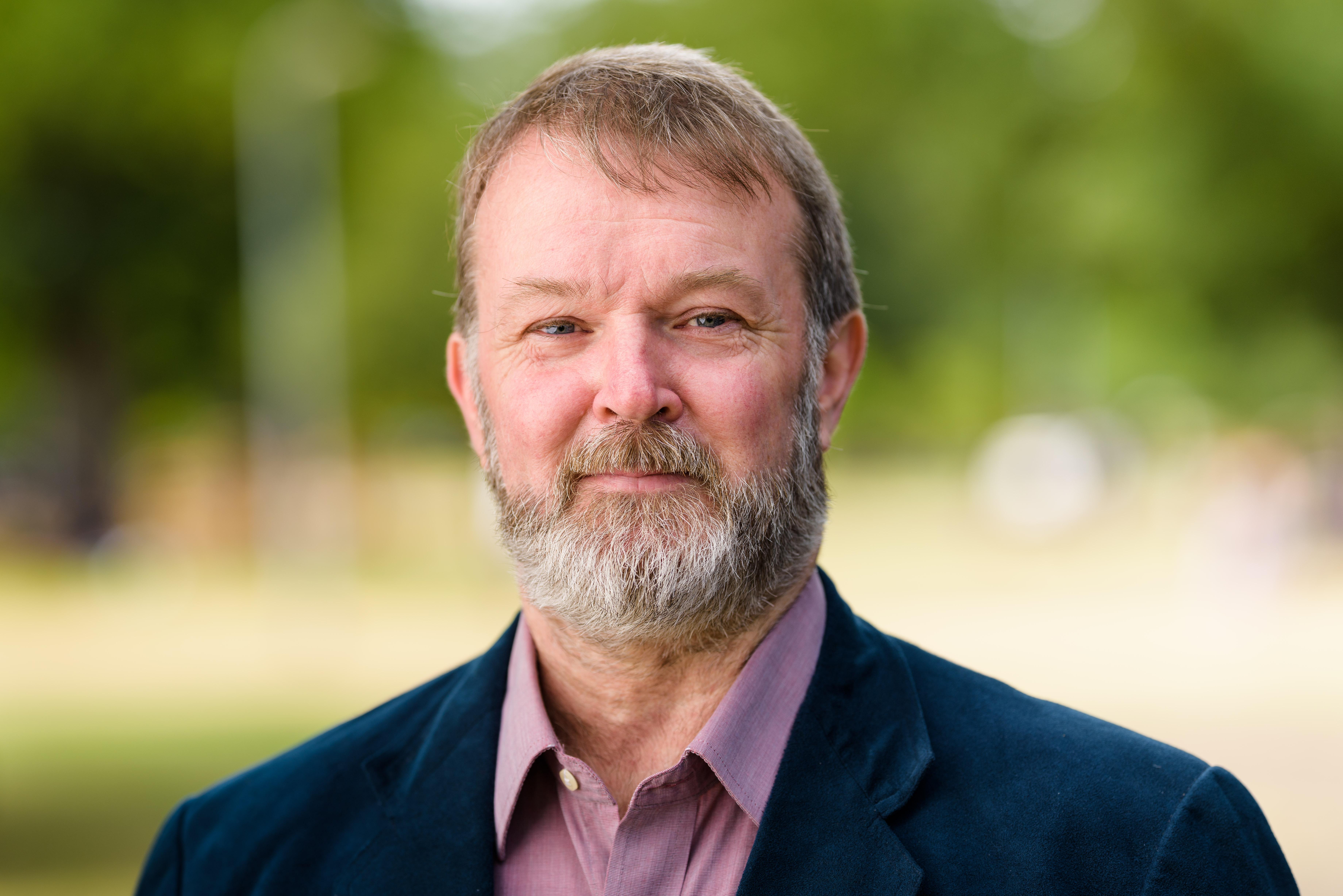 Come along to one of our online "Meet the Candidate" events and ask David about the issues that matter to you: