I am a barrister (don't hold that against me!).

I am deeply concerned about issues of Justice and Human Rights, and I am passionately interested in the Arts. Climate Change is a matter of profound concern to me. It involves both Justice and Human Rights, because if we become a planet where human life is no longer possible (and that’s the prediction) we will have perpetrated the greatest injustice imaginable: we, who live in the New World, have enjoyed the very best this world has had to offer. But it came at a price: our activities have caused the average global temperature to rise, and if we do not take serious action soon, future generations will inherit a planet where human life is difficult or impossible. That is profoundly unjust: we took the best of it, and destroyed it in the process.

The irony of this lies in history. We have known about the mechanism of climate change for a long time: the fact that carbon-based molecules in the atmosphere trap infra-red radiation has been known since 1859: roughly 160 years ago. We have consistently failed to do anything about it. And thinking about history, in 2011 the Israeli writer Yuval Noah Harari wrote a book called Sapiens. It is a history of our species, homo sapiens. He makes the point that we have been around for about 200-300 thousand years. Until we discovered agriculture, about 12 thousand years ago, we lived in extended family groups, hiding from our predators. But, when we discovered agriculture, we started living in villages, towns, cities. He raises the question whether we are genetically disposed to be concerned about the immediate group rather than the entirety of our species.

Good question. Climate Change is the first phenomenon in history which threatens our entire species.

So Harari’s question has immediate importance. It troubles me that, as a species, we seem unwilling to accommodate the idea that it will be difficult for us to keep going like this: that we need to recognise that Climate Change is a serious threat; a serious threat to us, and to the whole of our species. In Australia, we seem able to accept all that is good, while ignoring the dangers we have created. If the bushfires over summer were a kind of warning, we seem able to ignore the warning. Perhaps it is because we have a government which has denied the existence of Climate Change for a long time and a PM who took a lump of coal into the parliament, apparently to show us how safe it is! Perhaps it is because we have a dis-spirited Opposition which does not have a clear policy on Climate Change. Perhaps politicians in both major parties see that they will be long gone before the harshest consequences of Climate Change are apparent; and for that reason they are willing to accept huge donations from the fossil-fuel industry.

I have a different view. I expect to live out my life before the worst effects of Climate Change make Human life on Earth impossible. But that is no excuse not to try to avoid the worst damage. That’s why I decided to throw my hat in the ring for politics. In my view, if we can introduce a bit of honesty into the political debate, there is just a chance that we will resolve, as a community, to take the steps necessary to ensure the survival of our species. That is essential if Justice and Human Rights are to have any meaning at all.

And Climate Change in other parts of the world will, inevitably, result in movement of human beings to other countries. We have to assume that people fleeing Climate Change will come to Australia. They will not be refugees simply because they have moved to escape Climate Change. But they will certainly need help. Our history gives little reason to be optimistic about how we will receive them.

Honesty is conspicuously lacking in modern politics. I intend, if I reach the Senate, to devote myself to the idea that Honesty is profoundly important in Politics. Where Honesty disappears, political decisions lose their legitimacy.

Julian Burnside is a barrister who has been in practice for 44 years. He has been a QC for the past 31 years.

He studied at Monash University.  He got bachelor’s degrees in Law and Economics.

For many years his principal practice was in commercial litigation. The ACCC in many cases.  He has acted for Alan Bond and for Rose Porteus (in numerous actions against Gina Rinehart), and for the Australian Broadcasting Authority in the Cash for Comment enquiry.  He acted for Bruce Trevorrow in Australia’s only successful “stolen generation” case, and for the MUA in the Waterfront dispute.

He acted for the asylum seekers who had been rescued by the MV Tampa and (having learned a lot in that case about Australia’s treatment of refugees) he started doing dozens of pro bono refugee cases. He has written 5 books (Matilda and the Dragon, On Privilege, Word Watching, Watching Brief and Watching Out) and he compiled a book of extracts from refugee letters, called From Nothing to Zero.

He was founding Chair of Fortyfive Downstairs, a Melbourne-based arts venue.

He is passionate about Human Rights, Reading, Language, the Arts and Chamber Music.

He is presently Chair of Liberty Victoria. 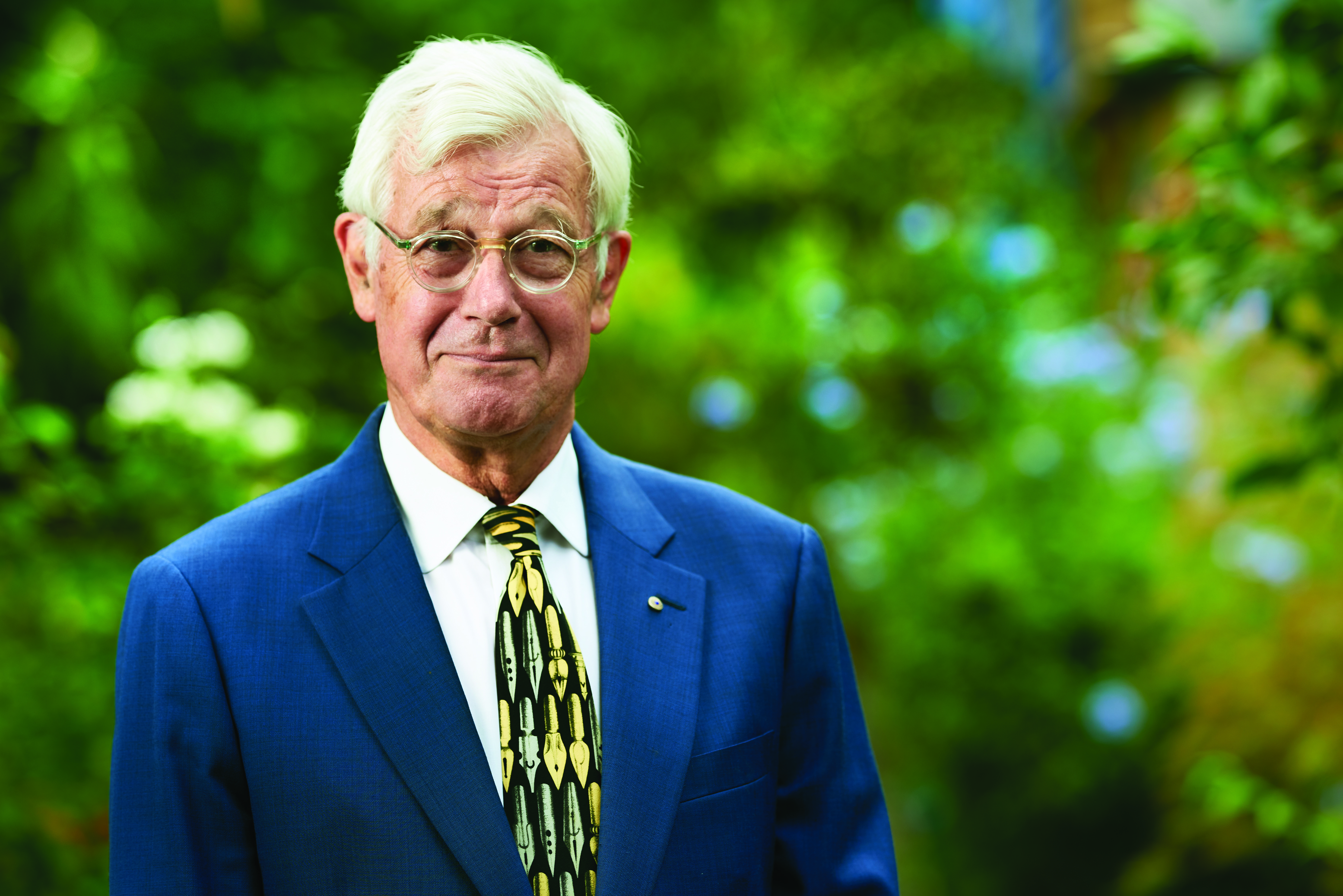 Come along to one of our online "Meet the Candidate" events and ask Julian about the issues that matter to you: