Australia and the world are facing unprecedented challenges. Coronavirus has changed our world forever this summer’s unprecedented bushfires have left no one unscathed, our very ability to breathe under threat.

We elected the wrong government in May 2019. I watched Shorten’s concession speech with despair, knowing deep in my gut Australia had taken a significant wrong turn, where selfishness and individualism trumped the urgent need to act on climate; to be part of a society, where resources are shared not hoarded, where our best instincts are appealed to, not the fear and hatred of our most base.

Where does hope lie in the midst of so much despair?

I’ve seen a beacon of hope. Because I’ve lived it for the last four years. I’ve served as a councillor and deputy mayor under two of the best leaders I’ve ever seen. I’ve seen what a city governed by a Greens and progressive independent coalition can achieve. I’ve seen how a long dysfunctional and corrupt city council can be transformed in just a few years to become the leading progressive city in the country.

We were the first city in the world to declare a climate emergency and moved into emergency mode in response. This kickstarted a worldwide movement, with 800 million people now living in places a climate emergency has been declared. As a city, we no longer celebrate on 26 January, and instead hold a first nations-led event each September to recognise and celebrate first nations people. Our anti-gambling measures, the strongest in the state, have already led to $2.6 million less pokies losses compared to last year. We govern with integrity and vision.

We’ve had the federal and state governments come down hard on us, withdrawing our right to conduct citizenship ceremonies and, with the recent Local Government Act, making it harder for us to be elected. This only strengthens my resolve we are doing something right.

Our federal government, so disappointing in the summers’ bushfires, has, when push came to shove under COVID-19, acted against type, acting Keynesian but not thinking Keynesian, widening the social safety net and spending $130 billion to save jobs. As Greens, we must take the opportunity, right now, to have the sort of societal change I didn’t think I would see in my lifetime. To build a resilient society that cares for each other and takes the lessons of COVID-19 to prepare for the next great challenge of our time – the climate emergency.

A different kind of leadership is possible. In the midst of despair, I’ve seen beacons of hope in Jordon Steele-John’s push for the disability royal commission, Jacinda Ardern leading with compassion following Christchurch, a coalition of five women leaders governing Finland. The Mayors and Councillors of the Netherlands who held firm against opposition to create cities for people and bikes, not cars.

I believe that with political will, our parliament can be transformed. That we can lead with integrity, fight to protect the most vulnerable, and help build the strongest, most resilient society possible.

I want to be part of creating a country I can be proud of, a country that stands boldly on its own two feet as a republic. One with the maturity to respect first nations leadership towards self-determination and treaty.

I want a society where women are safe from the epidemic of violence and would push for a royal commission into family violence. I want a parliament that is held to account by a federal anti-corruption commission with teeth.

I want a government that prepares us for the great challenges of our time. I want a peaceful society that works with our neighbours. A society that welcomes refugees.

I believe politics while flawed, is the best way to change the world.

I believe the Greens can be a party of government. I have hope for a better future and a better parliament. I’ve seen a glimpse of what’s possible at Darebin Council. Let’s change the nation for the better.

I have been a committed member of the Victorian Greens for ten years. I humbly ask for your vote for the position of Senator. I won’t let you down. 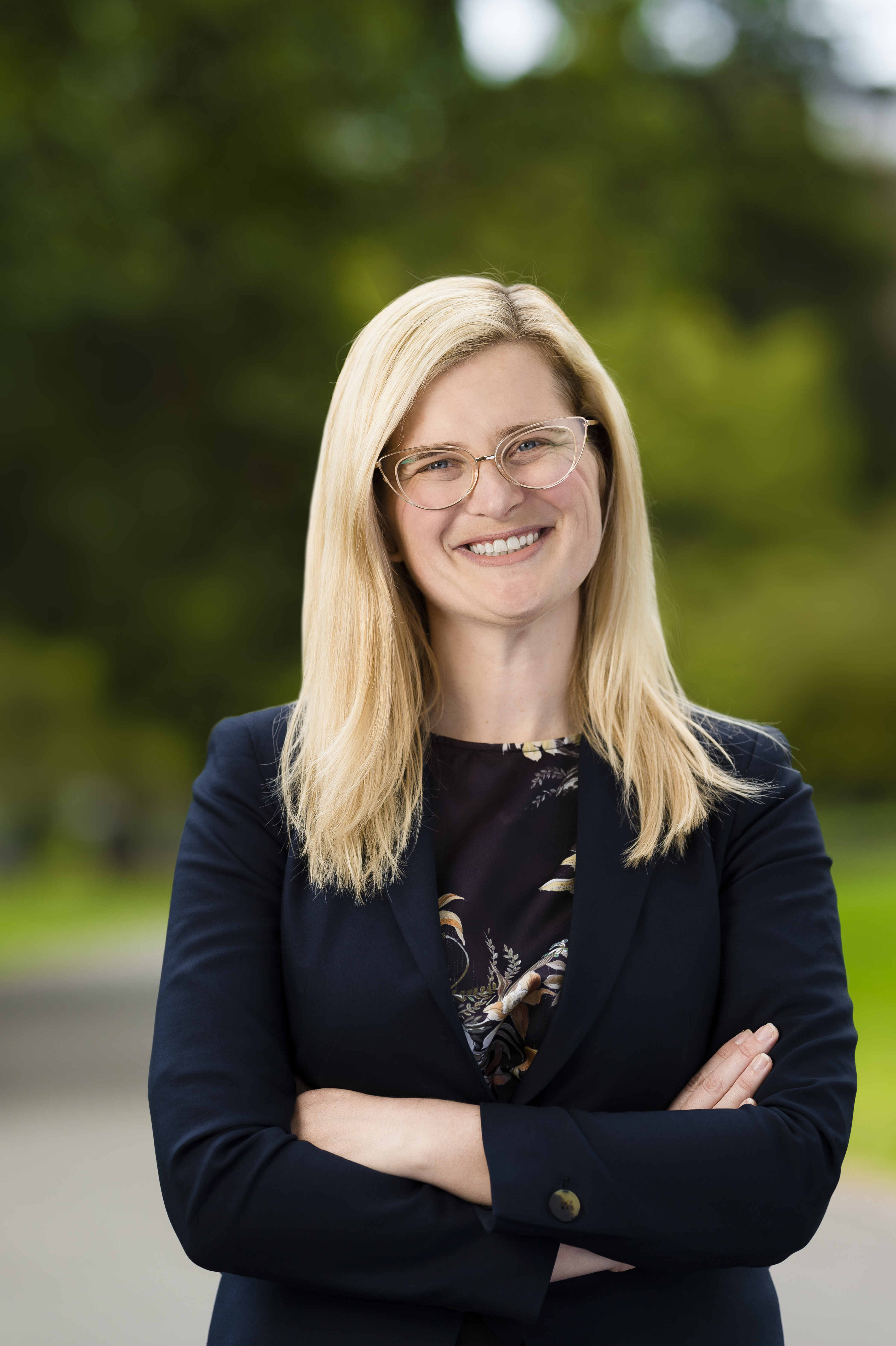 Come along to one of our online "Meet the Candidate" events and ask Susanne about the issues that matter to you: