Hi, I’m Bianca McNeair and I’m your Greens candidate for Durack this election.

I am a proud Malgana woman from Gutharagudu, otherwise known as Shark Bay. I grew up in a strongly matriarchal family, full of powerful women with deep connections to country and community. These women sparked my early passion to empower others, and they have remained an important influence in both my life and my activism. This election, I’m excited to campaign for the empowerment of Aboriginal women and families, economic equality and caring for country.

I was born and raised in Geraldton, where I was a student of Rangeway primary school and I began my journey as an artist. One of my early jobs was to work in project coordination for local arts projects, where Aboriginal and non-Aboriginal artists began to be featured together in the same exhibitions for the first time. I saw this as a powerful opportunity to connect these communities on shared values of climate action and cultural respect.

When I began working with ranger programs after shocking heatwaves in 2011, I saw the devastating impact of climate change in eradicating precious seagrass along WA’s coastline. I became a link between the scientists, Traditional Owners and local community to codesign restoration projects, which increased the success of the on country projects. Aboriginal communities have had our own land and sea management processes for generations, otherwise known as caring for country.

Caring for country is about looking after the land, sea and those who live on it, and The Greens are the only party to truly fight for climate action in this election. As co-chair of the steering committee for National First People’s Gathering on Climate Change, I’ve contributed to the creation of a code of conduct for scientists working with Aboriginal communities. I believe strongly in creating spaces that are safe and accessible for Aboriginal people to feel empowered to act on climate.

My community has felt the effects of climate change alongside economic inequality, and I know our politicians can do better by us rather than only listening to their corporate donors. I believe that we should all have a safe home, safe places to learn and work, and free medical care. With the Greens, I will fight for self-determination and economic equality, as well as having Aboriginal voices heard in politics.

Getting Dorinda Cox reelected to the Senate in this election is important to me, not only because of the work she does on climate change, treaty, and economic justice, but because of what it means to have the first female, Aboriginal senator from WA fight for us in parliament. Whether it’s land and sea management, the arts, politics, sports or business - Aboriginal women should see ourselves in the forefront of these professions. Our women and girls have so many choices, and it’s important that we feel empowered to take the lead.

I’m looking forward to seeing you during my campaign! 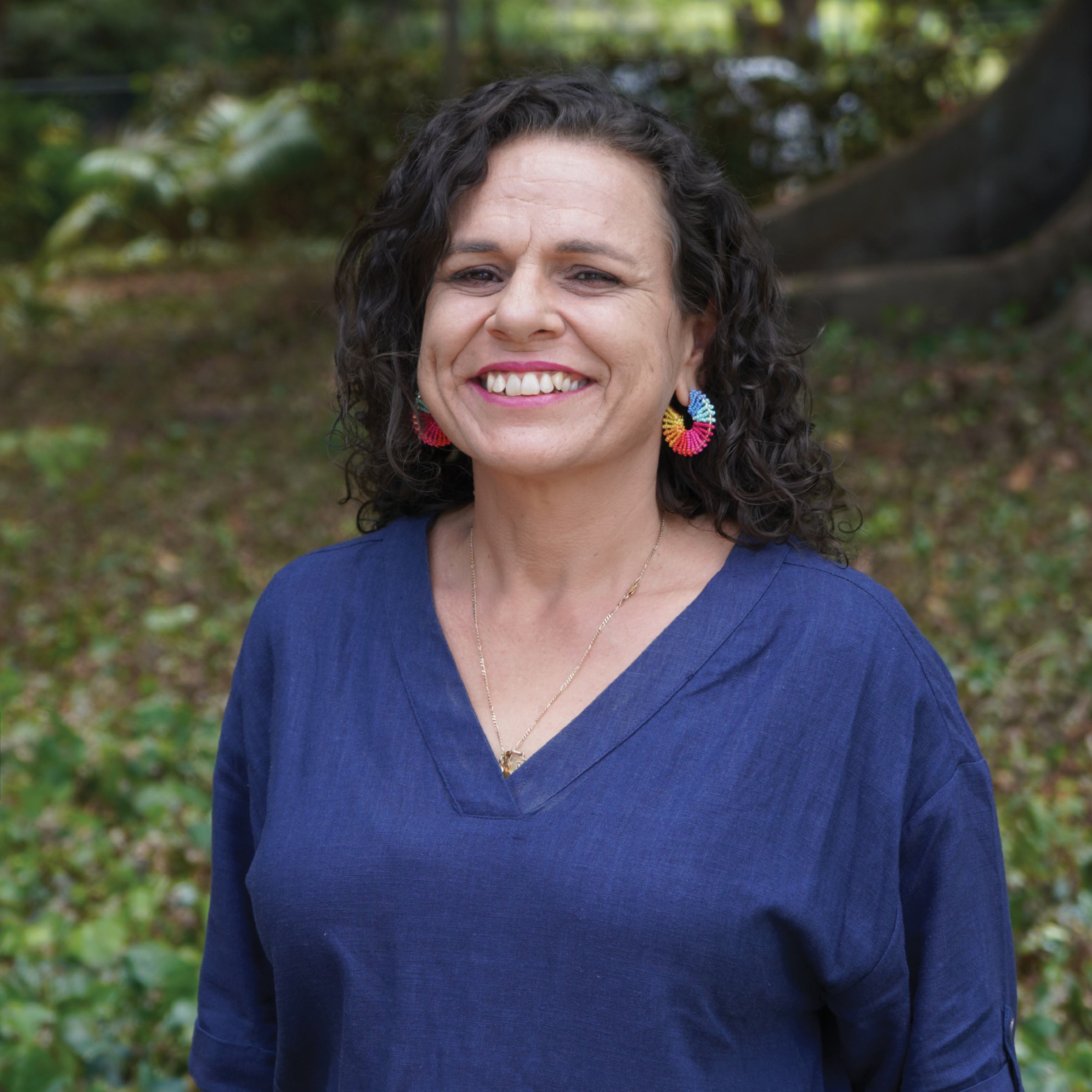