Hi, I’m Katrina House, your Greens candidate for the seat of Landsdale this election.

I’m a project lead working for a WA based disability provider and have lived most of my WA based life in North Metro. My upbringing was idyllic, making cubbies in the bushland with my brother, swimming in the ocean and I learned about indigenous flora and fauna through joining the Gould League. I moved to London to pursue a career in the music industry and gained my political awakening participating in the 1997 UK general election and subsequent years spent in socialist Glasgow. I returned home to Perth in 2007 and now live in between Galup (Lake Monger) and Njookenbooroo Swamp (Lake Herdsman) where I relish walking and cycling around the nature reserves.

In 2013 I became aware of a Greens (WA) senator whose approach seemed less than conventional. I desperately wanted to ensure Scott Ludlam was re-elected and realised it was time to get off my bottom and get active. The federal election of 2013 was my first time engaging properly with Australian politics and despite being rather scared of people I didn't know, handing out how to votes was exhilarating and not a scary experience. My despair the next morning at Tony Abbott’s extremely conservative government in power sealed the deal, and I signed up to become a card-carrying party member of The Greens (WA).

We should all have access to high-quality, free healthcare & education, affordable housing and a strong social safety net that looks after us. Before the COVID-19 crisis hit, for many people, things haven’t been easy for a very long time. West Australians are struggling to make ends meet, with rising housing costs and other cost of living pressures.

Having recovered from depression, supporting increased expenditure on community based and peer-supported mental health issues is really important to me. Right now we have the opportunity to invest in community wellbeing by focusing on healthcare, schools, hospitals and public transport, ensuring we’ve got what we need to live a good life.

We’re also in a climate emergency, which is impacting many aspects of our lives, from increasingly severe bushfires threatening homes to coastal erosion that is removing the access paths and literally undermining the public amenities at Mettams Pool. We’re already seeing the effects, but it’s not too late to stop it if we act now. We need to transition to 100% renewable energy and create thousands of jobs in a renewable energy economy - our future and the future for coming generations depends on it. 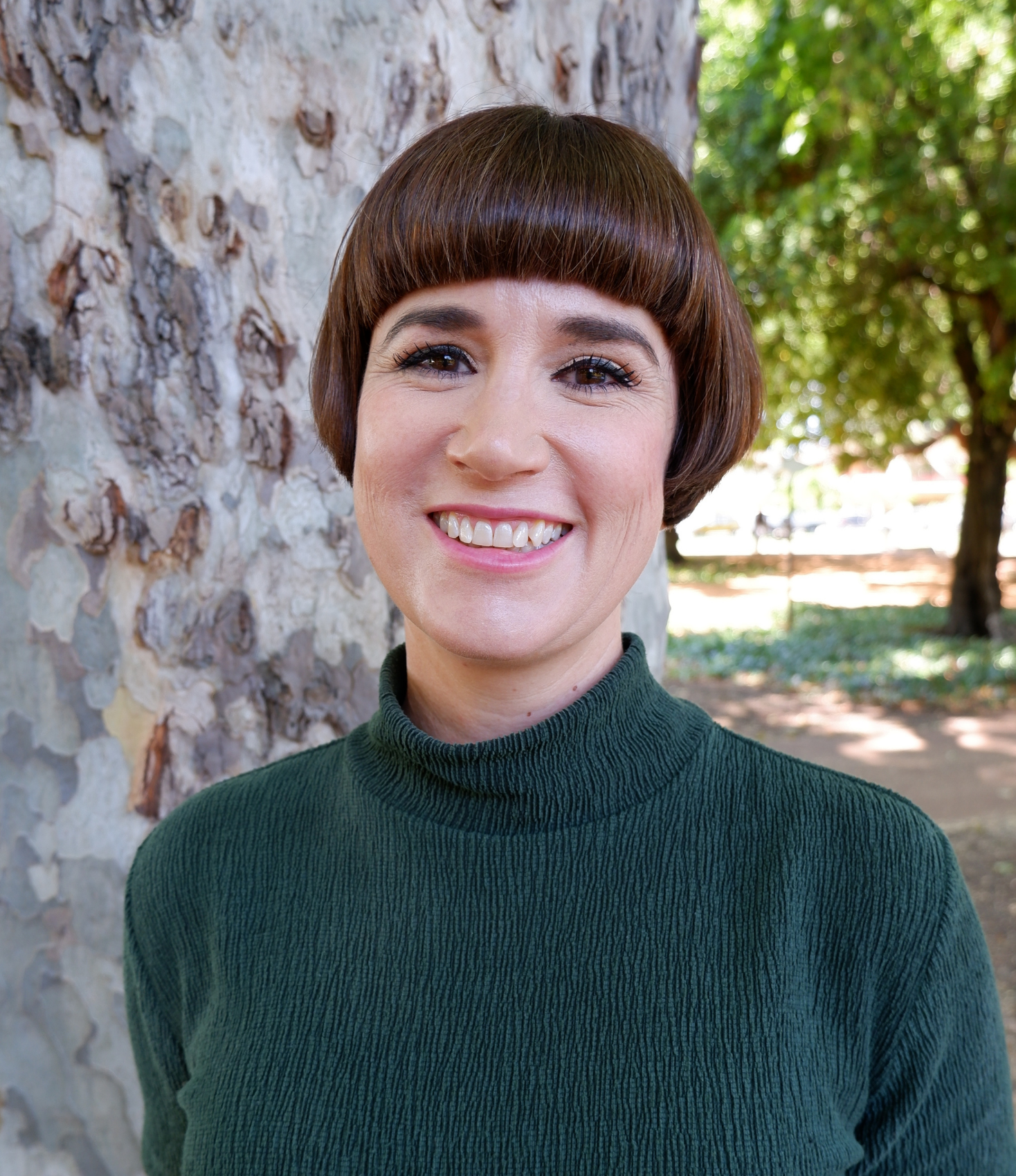