I am a student. However, my studies and work life have been disrupted and difficult due to a chronic illness. The government isn’t currently providing enough support and assistance for those with chronic illness attempting work or study. Too often support is insufficient and not tailored to individuals’ needs. I studied a Bachelor of Arts majoring in Political Science and International Relations, and Philosophy for my undergraduate degree. I also completed a Diploma in Modern Languages (French). I am currently enrolled in a Master of International Relations at UWA.

One of the top challenges in the region is maintaining and preserving the local bushland including two ‘Bush Forever’ sites on the coast. The Labor government is intending on building a marina in Ocean Reef (in the neighbouring electorate of Joondalup) which will jeopardise the pristine coastline and destroy these Bush Forever sites and the important species that live there. It will also lead to water and air pollution and take away pristine nature from local residents.

One issue that is important to me is lack of representation in parliament – both state and federal. As a young person, I have seen broken politics with politicians not working in my interests. Generally, I see old, white men making decisions without thought for the detrimental consequences for my future. On climate change, people of my age are rightly concerned about our collective future with a vastly hotter and more unstable climate. However, I feel that my voice and the voice of other young people is disregarded in the name of short-term profit and the donations of vested interests. Given we will be impacted the most by climate change, this, as with other policy issues such as affordable housing, is an example of the intergenerational theft arising from the lack of representation of young people in contemporary politics.

Another issue that is important to me is the sustainability of cities. I remember when I was twelve years old going on the first train ride from Perth to Mandurah. Over the following years, I saw the transformational impact this train would have on the city. However, large parts of Perth are poorly planned, sprawling, with insufficient public transport, service provision, green space and vibrancy. I believe creating a sustainable city with these amenities is important because not only is it where we live, it will also reduce our impact on the environment, improve social outcomes and benefit our economy. 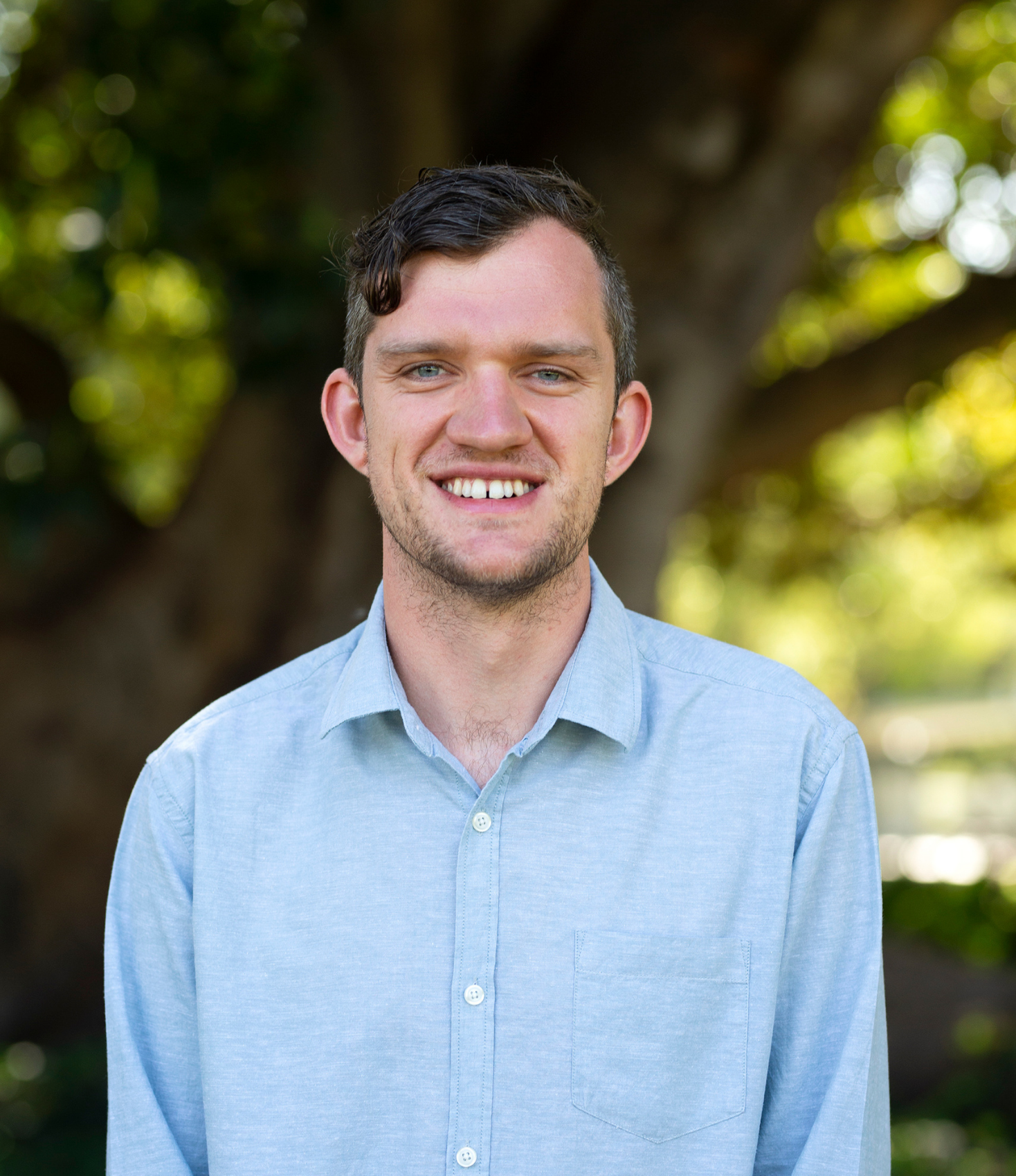