I have a background in building and maintaining electric vehicles and have studied electrical engineering. I want to see a future where human civilization is clean and no longer harms the environment.

I grew up south of the river, in the Armadale and Burt electorates. Like many in the Darling Range area, my partner and I are building a new home near the boundary.

The Darling Range is a growing semi-rural residential area with several new estates being built, meaning there is a great need for good public transportation which can support a growing population, as well as conscientious development that does not unduly negatively affect those who already live in the area. Additionally, new residential buildings will be subject to more severe weather than in the past, including both higher summer temperatures and lower winter temperatures. A greater focus on energy and water efficiency is needed especially as we try to cope with increasing extreme temperatures and heatwaves.

Fire is a great risk for Darling Range and yet firefighting efforts in the area are funded wholly by donations and staffed by volunteers. The risk and probability of bush fire is increasing each year as the area dries out due to climate change. Additional equipment and trained personnel are needed for the area alongside an urgent transition to a renewable energy economy in WA.

My journey with renewable energy started in 1999 when I was 11 years old, where a small solar panel and fan given to me as a Christmas gift led me to investigate what could be done on a larger scale. I built a small solar system capable of powering my desktop computer and other small loads and in 2006 I got my first electric vehicle - a scooter. Over the next few years I modified the scooter to improve it’s top speed, acceleration and range, using what I learned to improve upon a full-size motorcycle in 2009, which I use to this day.

I would love to help turn WA into a renewable energy economy and manufacturing powerhouse, now is the time for bold government investment to drive our economy into the future.

I once believed that all we needed was a technical solution to the climate crisis and assumed it would be quickly adopted by the powers that be in the best interest of all life on our planet, but over the past two decades many solutions, most of them low cost, have been developed at sufficient scale to tackle the climate crisis. What is lacking is the political will to implement these solutions. So long as the major parties are receiving donations from fossil fuel companies, their decisions will always be influenced by these companies.

I’m proud to be representing The Greens this election, a party which doesn’t take corporate donations and which is willing to take the steps necessary to tackle the climate crisis. 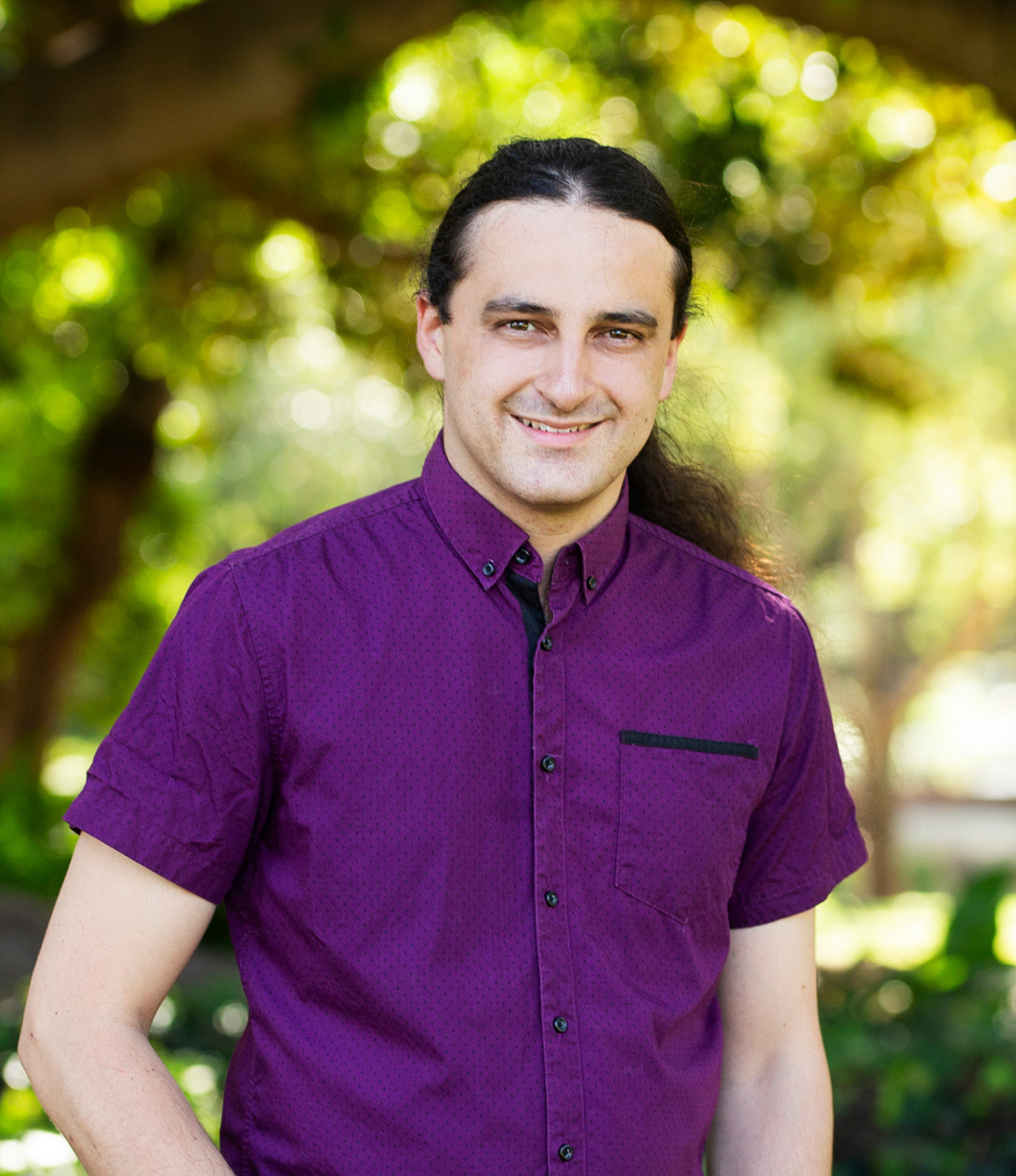