I have never considered myself a political person but I reached a tipping point. The moment came when once again a major political party chose profit over people by approving the Burrup Hub Expansion, a gargantuan gas project in our north west, without a full environmental impact assessment or public consultation. All the while paying lip service to their environmental aspirations. Disbelief and outrage bubbled up in me and I knew I could no longer be a passerby.

I chose to nominate for the Greens because their policies align with logic, compassion and basic human decency. They have devised a vision and a road map of how to transition away from our carbon intensive present and into a cleaner, fairer future. They are the only party with policies on climate change that align with scientific evidence and are not beholden to corporate donors.

I was born and raised in Esperance WA, this is the town I have chosen to return to and raise my own children. As a major farming district the impact of climate change on crops and livestock are already being felt with varied yields across the region and critical water shortages in many areas that have never been experienced before. An overarching approach is needed to support the region in adapting to our drying climate. Given the vast land mass and small population there are also significant opportunities to support farmers to adopt more regenerative practises and to sequester carbon back into the soil.

No matter where you live or what you believe climate change is the defining challenge of our lives. My first child was born in 2015, a year when Esperance experienced catastrophic weather conditions worse than Black Saturday sparking an unstoppable fire that killed four people. Since then we have also seen the unprecedented Black Summer of 2020 that raged across our country. Even so, we are yet to see any significant action on climate change from our Federal or State Government. I refuse to let this be the narrative of their lives.

We are in a climate emergency and are already seeing the effects of climate change on our industries, health and environment. It’s not too late to solve the climate crisis, but we must act now - our future and the future for our children and coming generations depends on it. 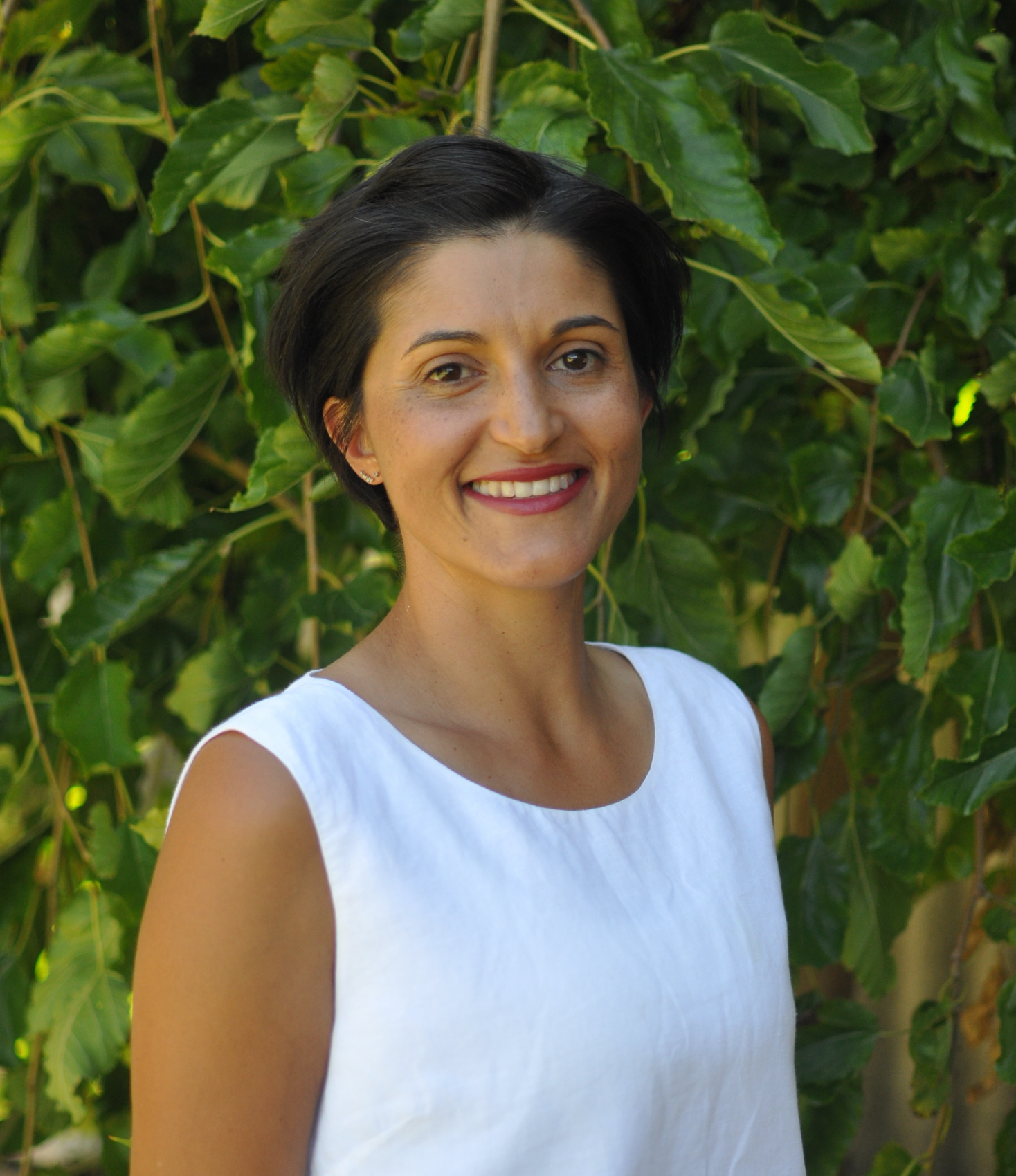