I’m Peter Leam, your Greens candidate for the Agricultural Region this state election.

I live in Wundowie in the Shire of Northam, which is in the lower house seat of Moore and the upper house Agricultural Region, for which I am standing. I have lived here for the last 10 years having previously lived in the Perth Hills and the Swan Valley. I am a member of the local bushfire brigade, having previously been a member of the Parkerville and West Swan Brigades and the Darling Range incident management team and the FESA Air Operations Group.

The Agricultural Region shares the problems of the bush, farming, industry and resource extraction, along with innumerable urban fringes.

Many politicians and industry movers and shakers take the 30,000 ft in the air view of this region, "not much to see from here", can’t see a problem with any form of development. No knowledge or understanding of the ecosystems that have evolved to survive a harsh and sparse landscape and support populations of highly specialized terrestrial and subsurface species of flora and fauna.

Farmers face the impact of the changing climate, coupled with the naivety of politicians, who, for their own reasons keep referring to “the drought”, attempting to imply that at some point it will just end. Add to this a fossil fuel industry bent on drilling and fracking into the states aquifer network with little concern for the long term implications, running the risk of irreparable damage, comfortable in the knowledge, should the worst come to the worst they can sink the company and phoenix another from it thanks to lax corporate laws designed to facilitate this type of behavior and environmental laws which confer no accountability.

My involvement in the Greens movement has been guided by my personal experience, community involvement and working life. From my earliest exposure to politics and elections I have done my best to critically analyze the behavior of candidates and parties and take this into account. I engaged politically from my early 20s as an elected workplace organiser and during the era of Enterprise bargaining was a member of the peak bargaining unit for a number of years, while actively campaigning against Workplace Agreements designed to reduce working conditions.

I have taken part in grassroots action against micro and macro environmental challenges ranging from the current “Climate Crisis Actions” to the protests which put a hold on the clearing of bush land for the Roe 8 extension.

The ironic contradiction of my career choices to work on the land and in remote areas was to be a participant, but also a witness, to the damage from industry. This has provided me with an opportunity to see first hand the gulf between the claims made by industry and some governments and politicians as to what happens on the grounds, in contrast to the claims made to the public with regard to the damage and limitation strategies during establishment and operations.

My roles have given me an insight into industrial products and processes, and the myths and failures around the present capability of industrial carbon sequestration.

As a student, a teacher and someone who has experienced a number of careers I understand the need for lifelong learning and the responsibility of the government to make education as accessible as possible. I personally feel the most valuable resource Australia has is its people (participating in a fulfilling career), but a clever country requires a dedicated investment in its people, leaving no one behind. 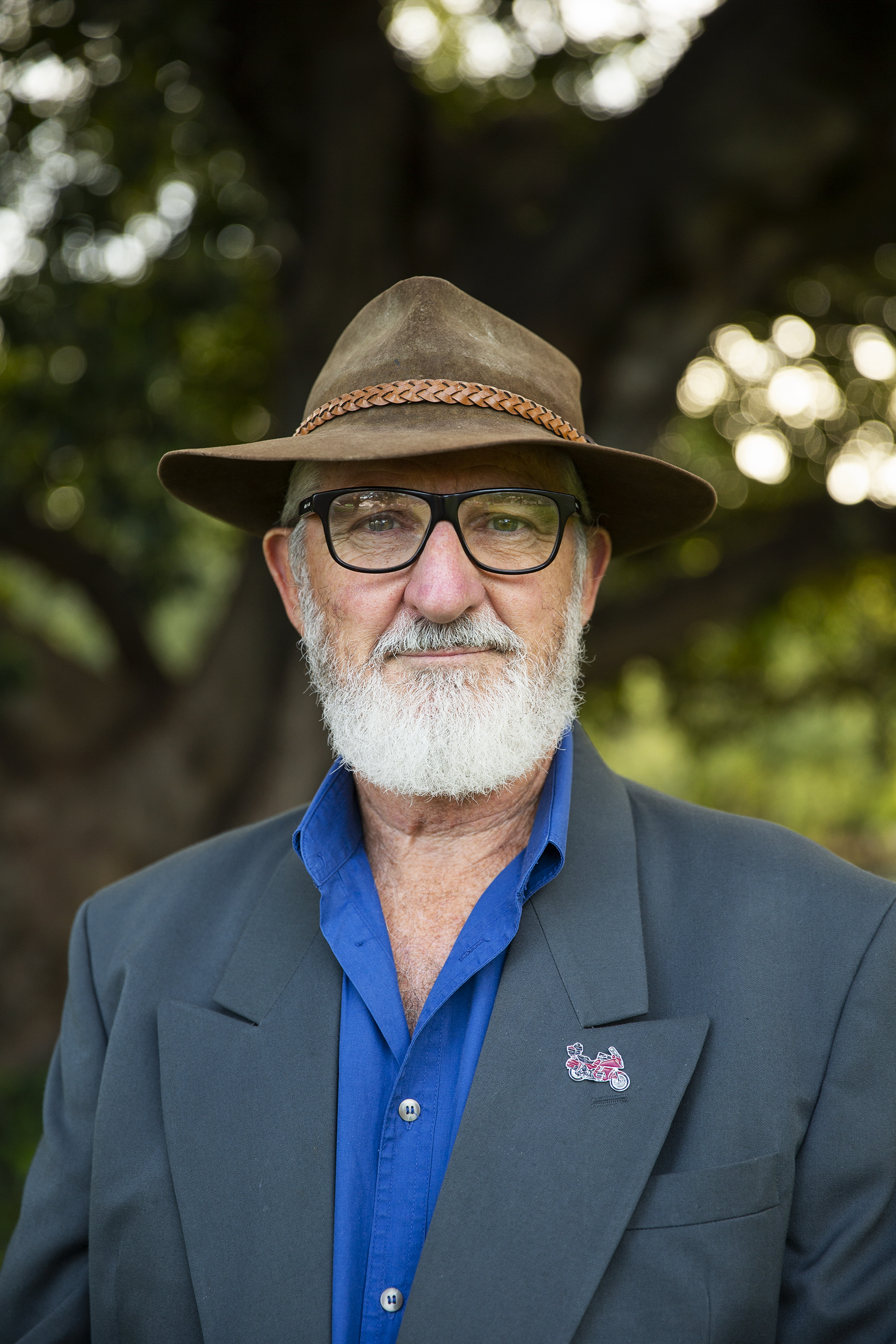