I am a young lawyer. I chose law as a career because I am passionate about justice and advocacy for people. I am with the Greens because I believe they are the only party who are genuinely trying to make government work for everyday people and the environment, not just big corporations that are buying off our democracy and destroying the environment for future generations.

I live in Morley and spent lots of time here growing up, with lots of fond memories of the suburb. I doorknocked in Morley in the previous federal election; two issues the community were concerned about were making ends meet and integrity in government. Only more Greens in parliament can adequately address these issues. The Greens are the only party who will increase the integrity of our government by calling for far-reaching political donation reforms, to end the excessive corporate influence over WA’s political process. We are the only ones with a real plan to reinvigorate the WA economy with new green jobs that will slash WA’s greenhouse gas emissions at the same time. Meanwhile, the current state government wants to keep us overly reliant on the dying coal and gas industries.

One thing I love about Morley is its multiculturalism. There is a diversity of cultures in Morley that adds a real richness to the community here. My grandparents arrived in Australia as migrants from Southern and Eastern Europe, so I understand the unique challenges those who have recently arrived here can face. I appreciate the importance of continuing to foster cultural diversity and to make sure everyone in the community feels included, no matter which part of the world they have come from.

I love Morley’s green spaces. I think we should keep our existing green spaces and create new ones. More parks will mean the potential for even more community activities and connection. We also need to make Morley less congested by traffic and more connected to the rest of the metropolitan area with better public transport.

As a young person, I know all too well that young people are not taken seriously enough by society. We are often vilified by mainstream media and have only a limited voice in the intuitions whose decisions today, whether economic or environmental, will tomorrow disproportionately affect those who are from my generation and younger. We are facing a climate emergency that threatens the future of young people and all future generations. It is an existential threat yet one I believe we can rise to meet, if only the government had the political will to do so.

I look forward to hearing more from the community about creating a future for all of us. 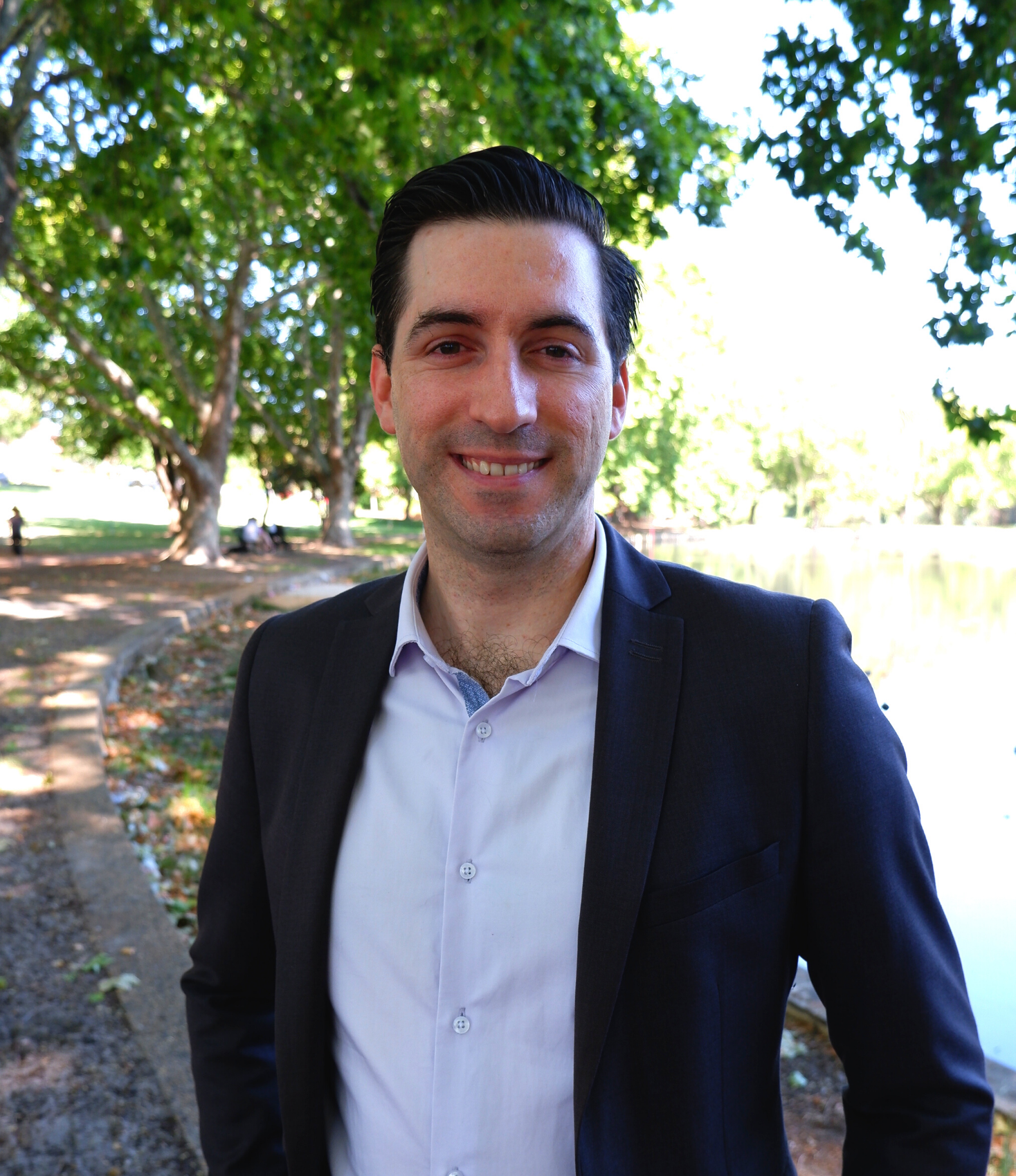