Christine is one of Australia's most experienced and respected environmental and community activists, with a career spanning 30 years.

After leading a highly successful alliance of farmers, fishers, scientists, environmentalists and concerned community members from Wesley Vale to prevent the construction of a polluting pulp mill, Christine was elected to the Tasmanian parliament in 1989, and became the first woman to lead a political party in Tasmania in 1993. She was elected to the Senate in 2004, deputy leader of the Greens in 2008 and leader in April 2012.

After taking over from Bob Brown in 2012, Christine led the Australian Greens through the remainder of the minority parliament, continuing to achieve wins including the significant progression of Denticare.

In her ten years in the Australian Senate, Christine developed her national and international reputation for expertise and passion in policy to address global warming. As lead negotiator for the Greens on climate policy, Christine achieved through the multi-party climate panel an emissions trading scheme, the biodiversity fund and $10 billion for the Clean Energy Finance Corporation. 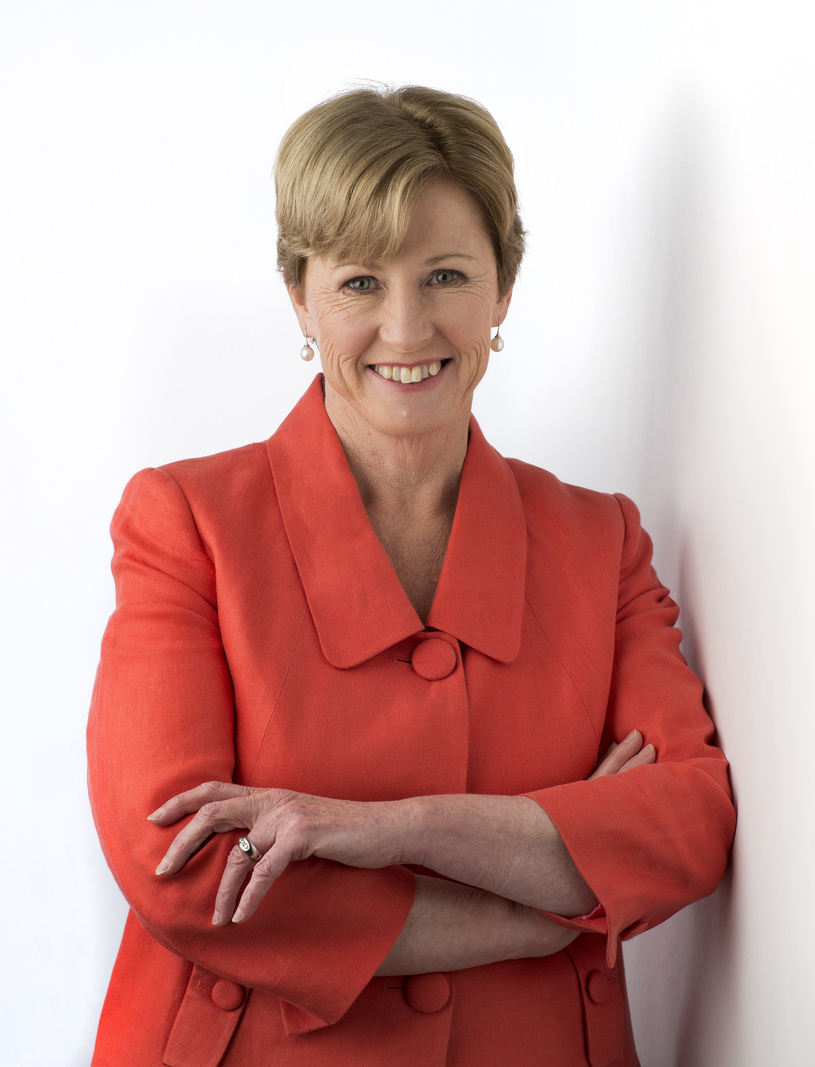