Nick McKim was first elected to the Tasmanian parliament in 2002, and represented the electorate of Franklin in the House of Assembly for 13 years. He was Leader of the Tasmanian Greens between 2008 and 2014.

In 2005 Nick was the first person to introduce marriage equality legislation into any Australian parliament.

The four years of cooperative government between 2010 and 2014 saw the Tasmanian Wilderness World Heritage extended by over 170 000 hectares, including iconic forests like the Styx and the Florentine.

In 2015, Nick was sworn in to the federal parliament upon Christine Milne’s retirement. 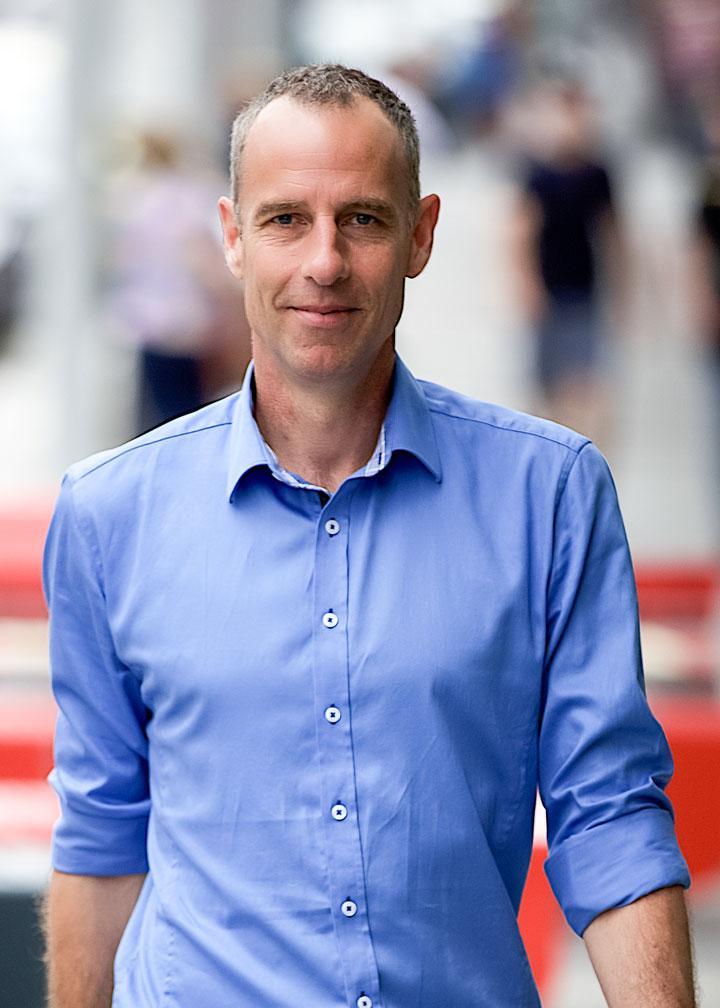