For over five decades, Lee Rhiannon has been well known for her environmental and social justice activism. Her first political involvement was against the Vietnam War and in support of the movement to end Apartheid in South Africa. In the early 1970s she was arrested at a Sydney protest against a tour by the Springboks, the South African rugby team.

In the 1970s Lee studied and tutored at the University of New South Wales, majoring in zoology and botany with honours in botany. She was a research assistant and tutor at Macquarie University in ecology. In the 1980s she worked as a freelance journalist and was active in the peace, environmental, workers' rights and women's movements. Over the course of her career, she served as a member of the NSW government's Women's Advisory Council, NSW Secretary of the Union of Australian Women, a Founding Director of AID/WATCH and Director of Gun Control Australia.

Lee was a Greens NSW MP from 1999-2010. She forged strong links for the Greens with unions and community organisations during this time. One of Lee's signature campaigns focused on cleaning up the corrupting influence of political donations. Her Democracy4Sale project exposed numerous political donation scandals. This work led to NSW being the first state to adopt strict limits on political donations. While Lee was a state MP she was arrested defending urban bushland.

After stepping down from the NSW Parliament in 2010, Lee was elected to the Australian Senate. She represented the voice of communities in the Senate speaking up for public ownership, creating sustainable jobs for workers in coal impacted communities, for a national anti corruption watch dog and political donation reform, and many other causes.

While in the NSW and federal parliaments Lee successfully negotiated reforms to NSW Upper House election method and Senate voting that ended the group voting ticket rorts and enabled voters to determine their own preferences.

Lee resigned from federal parliament in August 2018. She continues to be involved with a range of political campaigns and the Greens. She works closely with Palestinians, Kashmiris, Kurds and other communities struggling for self-determination, peace and justice in their home countries. 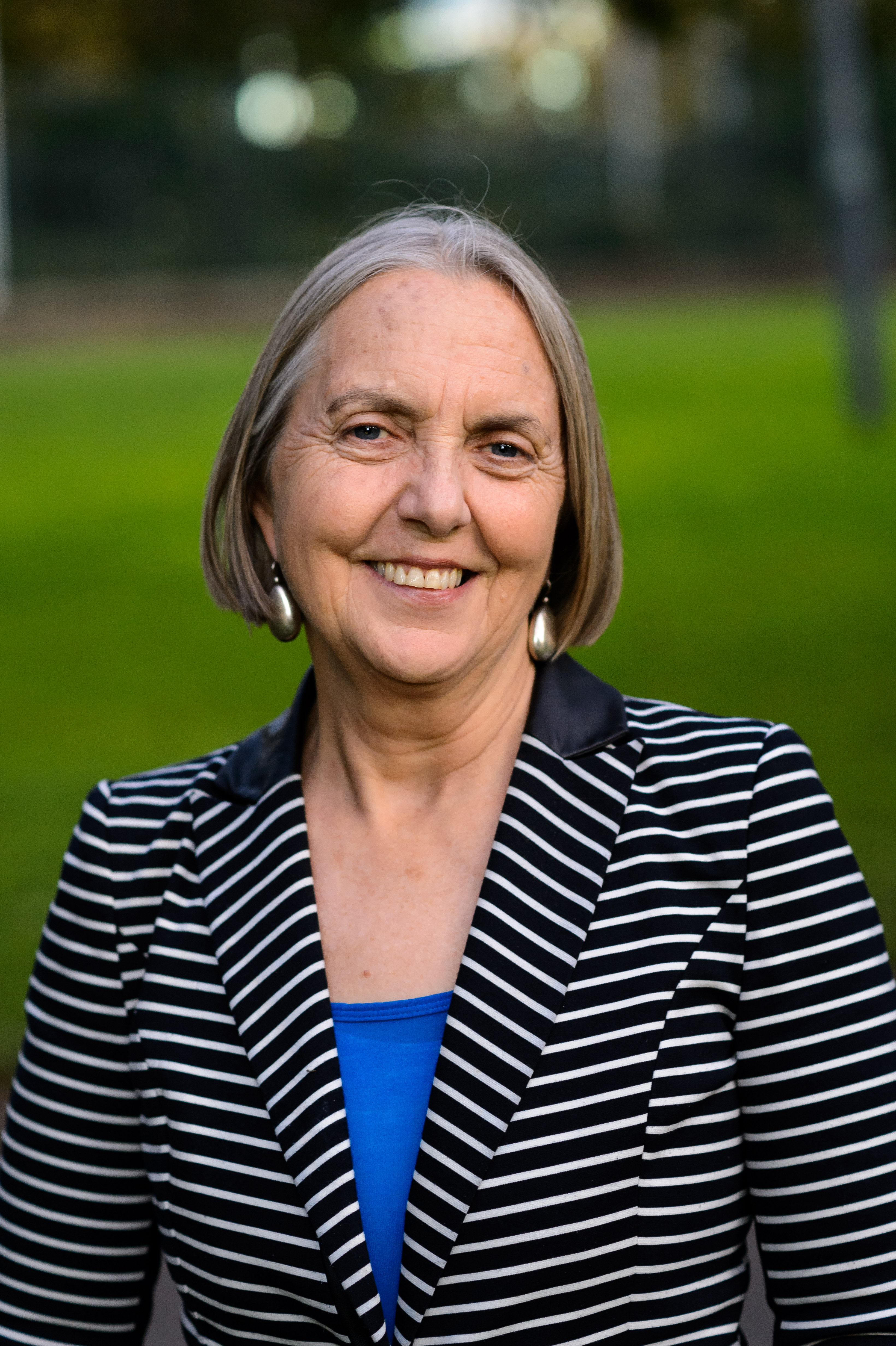