Kris Hanna was the member for Mitchell in the House of Assembly from 1997 to 2010. He was originally elected and served as a member of the Labor party before joining the SA Greens in 2003.

In 2006, he stood down from the Greens and ran as an independent in the SA state election that same year. He narrowly won, but lost his seat in the 2010 election.

Before he entered Parliament, Kris practised law and served as a local government councillor for the City of Marion in the mid-90s.

In the 2014 state election, Kris unsuccessfully recontested the seat of Mitchell. That same year, he was elected the mayor of the City of Marion.

In the 2018 state election, he stood unsuccessfully as the candidate for Nick Xenophon’s SA Best in the seat of Gibson.

Kris is on the board of Victim Support Service, and is a patron of numerous local sporting clubs. He was the longest-serving member of the Seaview High School Governing Council and had been the president of the Friends of Glenthorne and the Reynella Business and Tourism Association. 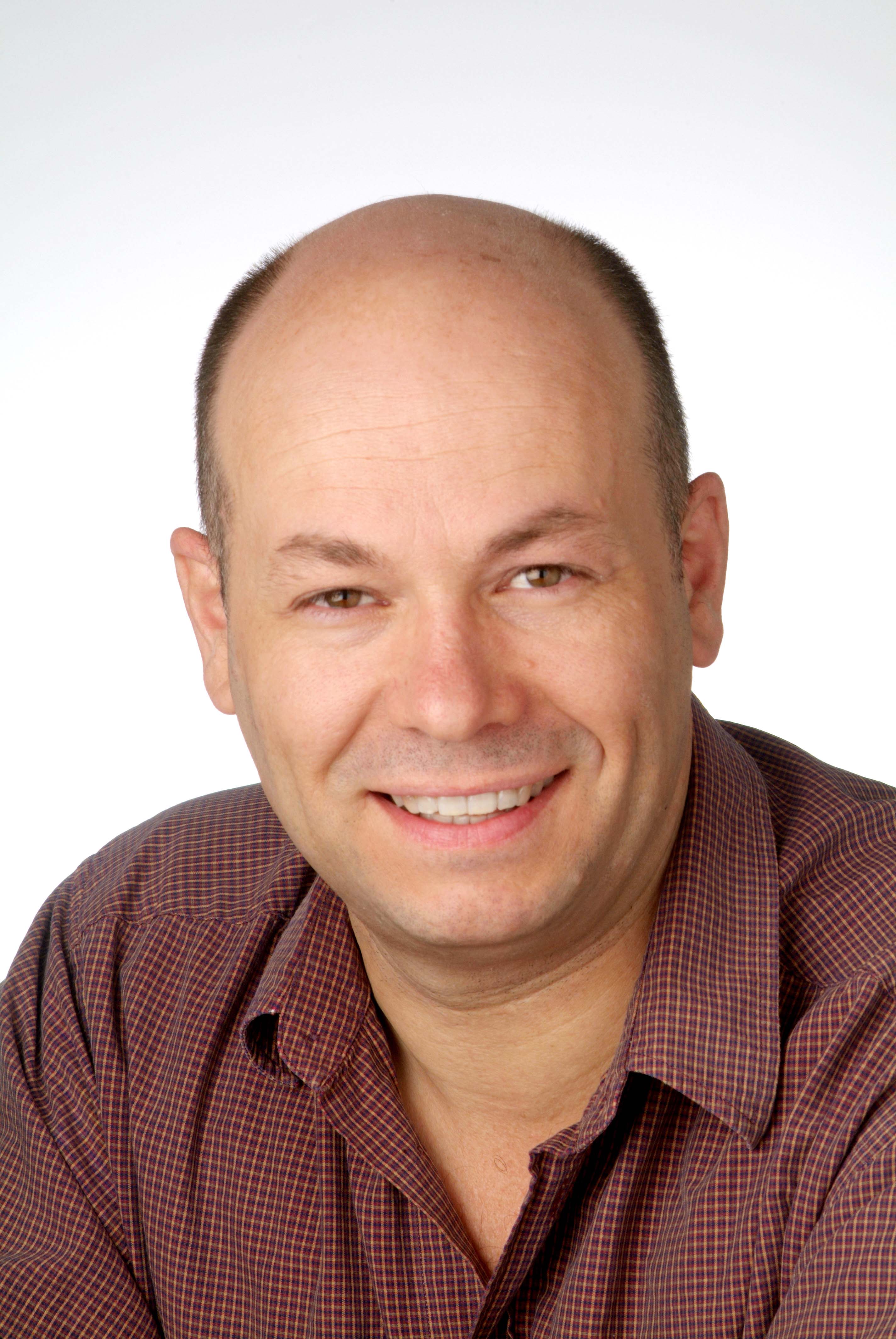