Penny Wright was elected to the Senate at the 2010 federal election and took her seat on July 1, 2011 before stepping down in 2015.

During her time in the Senate, Penny took on the role as the Greens’ spokesperson for legal affairs; schools and education; mental health; and veterans' affairs. Penny also chaired the Legal and Constitutional Affairs References Committee and was a member of the Parliamentary Joint Committee on Human Rights.

In her former roles as a solicitor, university lecturer and deputy president of the Guardianship Board, Penny focused on areas like tenancy law, mental health, social security, refugees and violence against women. These experiences all helped prepare her for her work in parliament. As a lawyer, she often worked in the ‘little end’ of town, with those who live on the margins of society: people on low incomes, people with mental illnesses and those who have been dealt a tough hand by life.

Penny has always been active in promoting and protecting public institutions for the public good. She has worked and advocated for public education as a parent and Governing Council chair; public transport as an environmental and social justice issue; and public broadcasting, successfully heading up Friends of the ABC in SA from 1996 to 1999 to fight cuts to the ABC budget at the time, which threatened the loss of Radio National, Classic FM and Triple J. 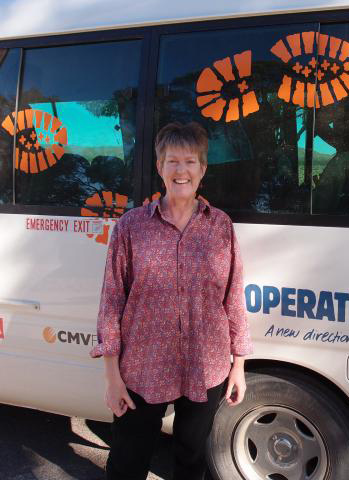