My partner and I have lived permanently in Lavers Hill, off the grid with solar power, for over twenty years.

Public libraries play a part in addressing disadvantage. As a passionate supporter of libraries, I will work to ensure the transition to the Geelong Regional Library group provides an even better library service.

I accept the scientific consensus on climate change. I will work to ensure that Council becomes carbon neutral. Council has the plan. It just takes the will to fully implement it. Working towards net zero emissions across the community is also a priority.

I am keen to support community driven projects that are consistent with the principles of a healthy environment, healthy people and fairness. 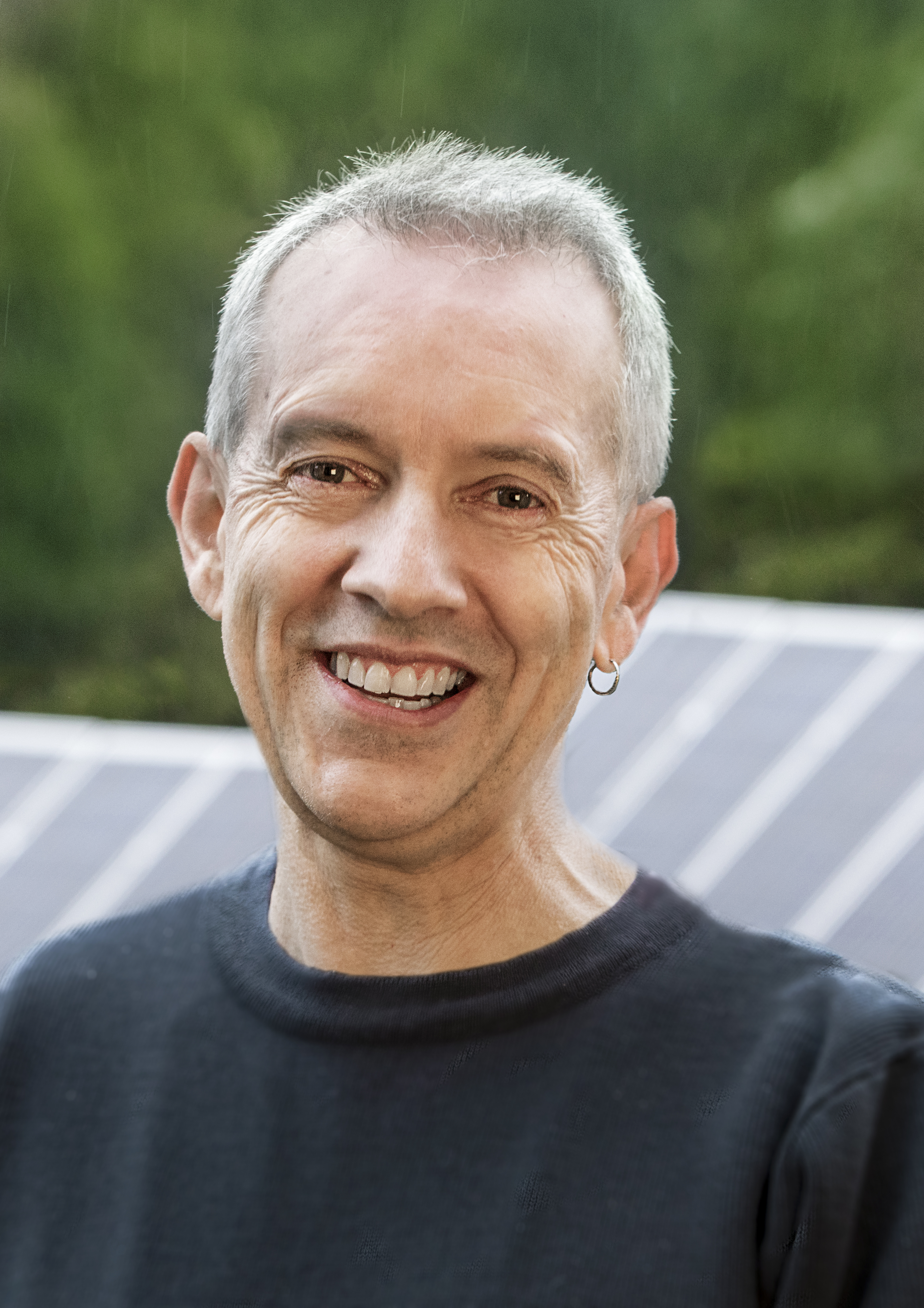