Sue Pennicuik is a former member of the Victorian Legislative Council for the South Metropolitan Region.

Sue joined the Greens in 1996 because of the Greens’ commitment to social justice, democracy, peace and ecological sustainability – putting people and the planet first. She volunteered in many roles in her local area and at the state and national levels, particularly in policy development, as well as state and local campaign coordination.

Sue was elected to state parliament in 2006, 2010 and 2014, representing the Southern Metropolitan region of Melbourne where she has lived for almost 30 years.

Before entering parliament, Sue was involved in local community groups and worked for the Australian Council of Trade Unions (ACTU), where she coordinated national occupational health and safety (OHS) campaigns including tackling stress and bullying at work, safer working hours and banning asbestos.

Sue has degrees in arts and applied science, a diploma of education and a masters in environmental science. 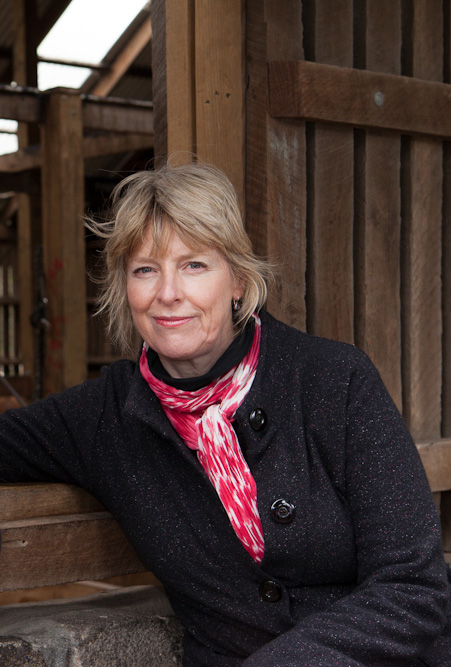