Dr Foskey was the ACT Greens representative for Molonglo in the 6th Legislative Assembly, from 2004 to 2008. She had a fierce intellect and was incredibly focused on working to improve our world in a holistic way. Prior to being elected to the Assembly, she ran for the Senate – in 1998, as well as for the Assembly in 2001 and of course successfully in 2004.

Dr Foskey committed her life to sustainability, compassion and community. In the 1970s and ‘80s she was a forest campaigner in East Gippsland, successfully working to protect precious forests in the area. She was a school teacher, and moved to Canberra with her children in the 1980s.  She completed a Masters in Human Ecology and a PhD in Political Science from ANU, focusing on population issues and analysing humanitarian ways to achieve a lower ecological footprint.

She was the sole Greens MLA in the Assembly through the only period in ACT history where there was a majority government. In her term, Dr Foskey worked incredibly hard on issues such as sustainability, and triple bottom line analysis - which has been a standard process when evaluating major ACT Government decisions through the cabinet process for the past 8 years.

She was particularly proud of her strong support for residents of the Narrabundah long-stay caravan park, ensuring that when the private owner sold the land the residents were not simply evicted but that the ACT Government needed to step in and do a land swap with the owner to preserve the homes of those residents, some of whom had lived there for over 20 years. That caravan park is still home to more than a hundred people today and is an important part of the affordable housing options available in the Territory.

One successful piece of legislation initiated by Dr Foskey was the anti-SLAPP legislation (Strategic Lawsuits Against Public Participation). Those kinds of SLAPP suits are now possible in Tasmania, but we can be proud that we have upheld people’s rights to protest peacefully here in the ACT.

After her period in the ACT Assembly Deb moved back to East Gippsland to be on her beautiful bush block in Cabanandra where she was actively involved in a range of community support activities over the past 12 years.  As well as running for local council in this period, Deb ran for the Victorian Greens in East Gippsland for the federal election last year.

It is a very sad day for the ACT Greens, and the Australian Greens, but we can all be proud of her achievements – both in the Assembly, for the Greens, and in our communities – over her lifetime.

Deb is survived by her two daughters, Sam and Eleni. 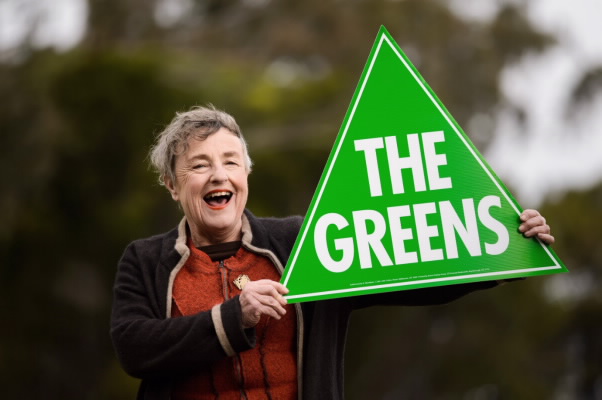 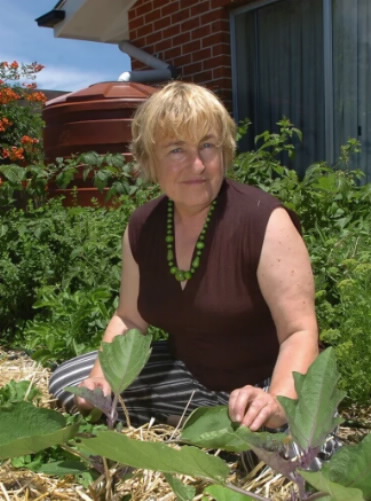