Shane Rattenbury MLA is an elected member for Kurrajong and the leader of the ACT Greens. Shane was first elected to the ACT Legislative Assembly in 2008, and has served as Speaker and crossbench MLA, as well as holding various Ministries.

He joined the Greens while studying at the ANU, where he graduated with a Bachelor of Economics and Law.

Shane started working for Greenpeace Australia in 1998. In 2005, as head of their global oceans campaign, he led an expedition of ships to Antarctica to confront the Japanese whaling fleet.

In 2007, as International Political Director, Shane led the Greenpeace delegation at climate change negotiations in Bali, which successfully started the process for the next phase of the Kyoto Protocol.

When elected in 2008 Shane became the first Greens Speaker of the ACT Legislative Assembly, and the first Green party speaker in any Parliament in the world.

Having lived in Canberra for over thirty years, Shane is currently a proud resident of the Inner North. A keen runner and triathlete, he has competed in events around the world including the Ironman World Championship held in Hawaii.

Shane is a big fan of 80s Aussie pub rock and Aussie hip hop, and also enjoys photography and making the world a better place. 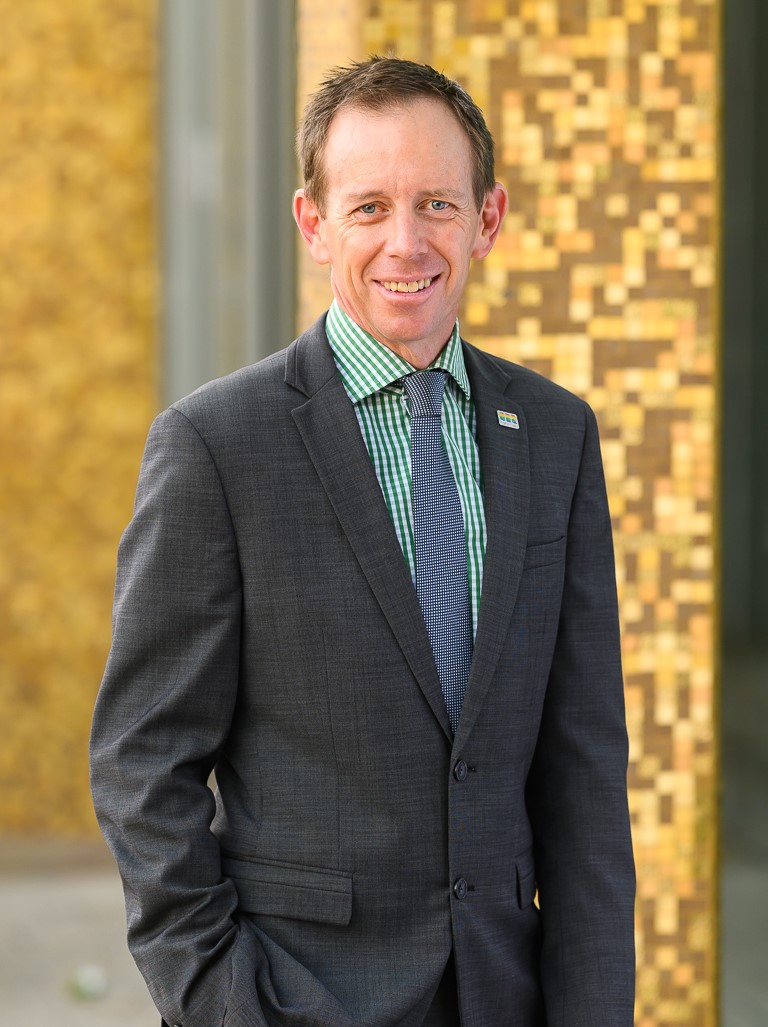