Gearing up for effective climate action in 2020 and indeed for the new, critical, decade we are just entering

In the past month my team and I have spent much time reflecting on this past year: what we’ve done well, what we can improve on, and how are we going to make 2021 the climate election. As many of you would know, 2020 is our turning year ‒ we will have just 10 years to avoid the most catastrophic impacts of climate change. 2020 is the year we put climate change on every politicians agenda. Given the McGowan Government’s toxic love for LNG, and the Prime Minister’s total avoidance of any climate responsibility, there is a lot of work to be done. But I think we can do it.

During this year my office 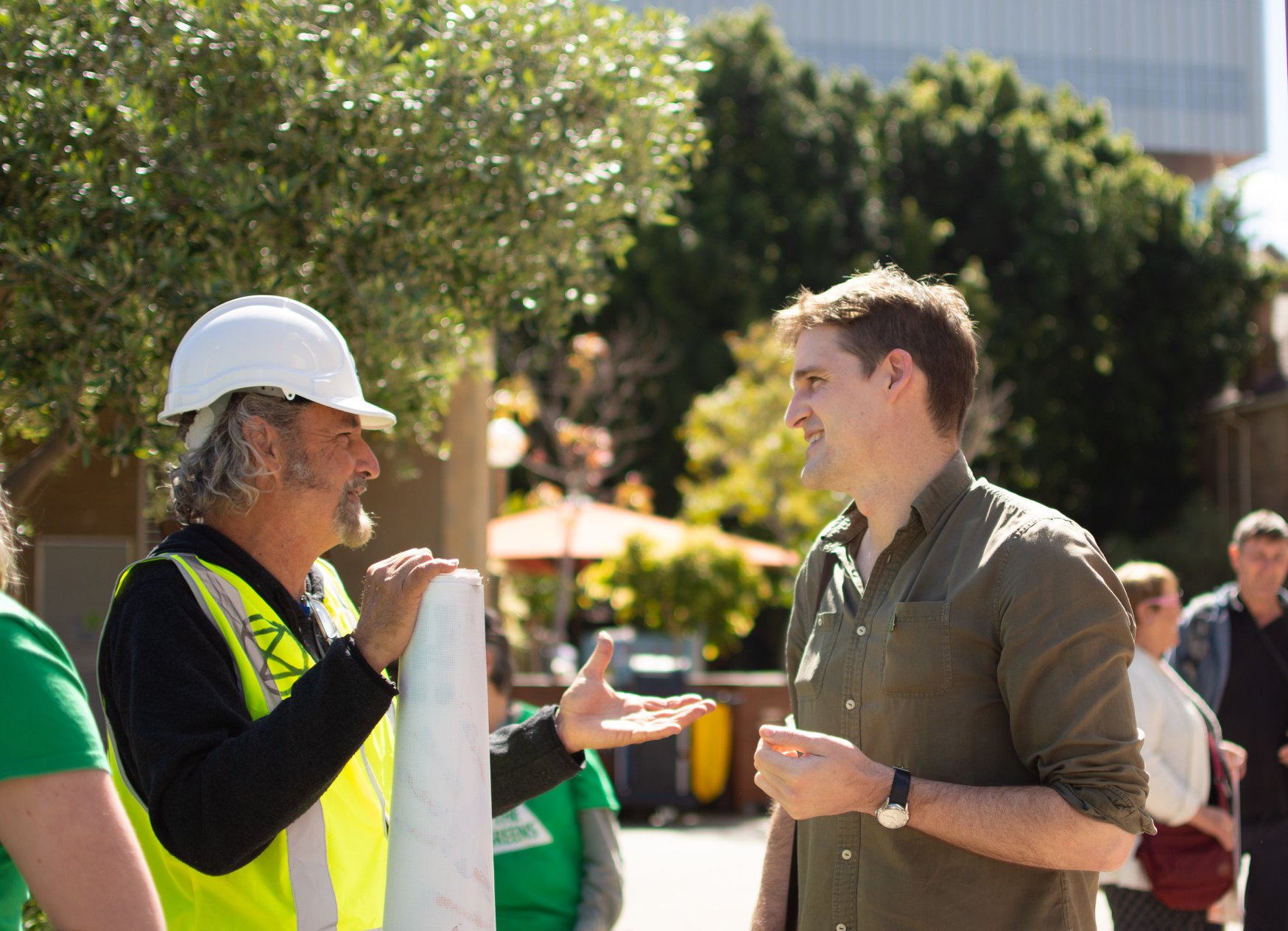 and I have pushed to keep climate action at the front of Parliament’s mind. And with the help of my colleagues, we have forced the government, the opposition and the crossbench, to publicly state where they stand on: declaring a climate emergency, protecting the independence of the Environmental Protection Authority, acknowledging the need for a legislated net zero target and a carbon budget, and blocking Woodside’s Burrup Hub project which will be almost 4x as polluting as the Adani coal mine. Although the responses have been beyond disappointing, it has all fed into a wider campaign that is putting climate on the public agenda. 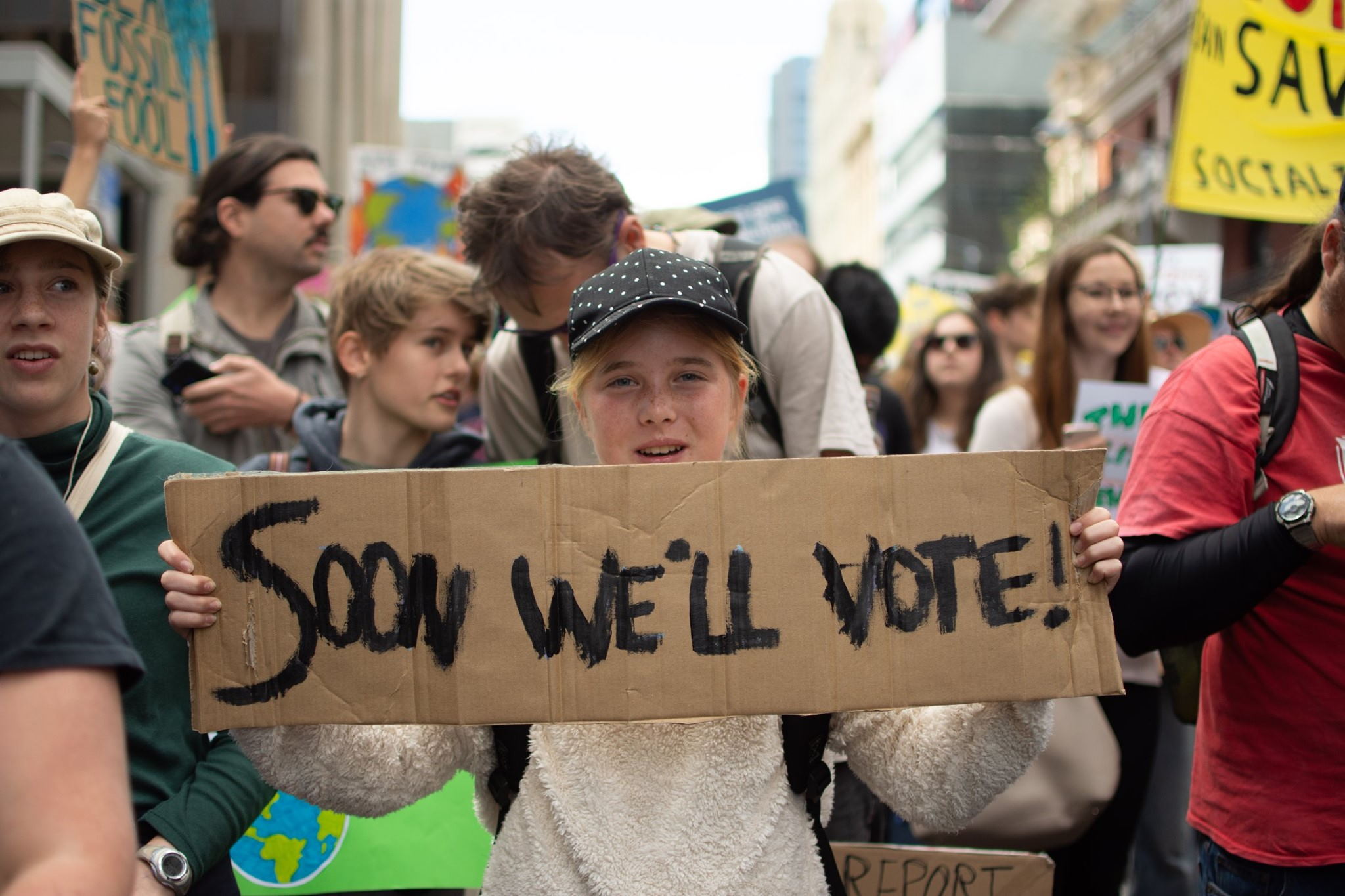 The community is calling for stronger action on climate change, for a just transition, and for the assurance of a future. This desire for strong political leadership has been evident in many of the conversations I've had this year ‒ most notably from the feedback we’ve had from the events we’ve held, including the EPA workshops for submissions about the greenhouse gas guidelines, and the Shaping Our Climate Future forum which was held on the back of the state government’s climate policy issues paper, and from the several climate rallies that have been held this year. These acts of political activism give me hope, and encouragement to continue pushing as we have.

As the east coast burns, and 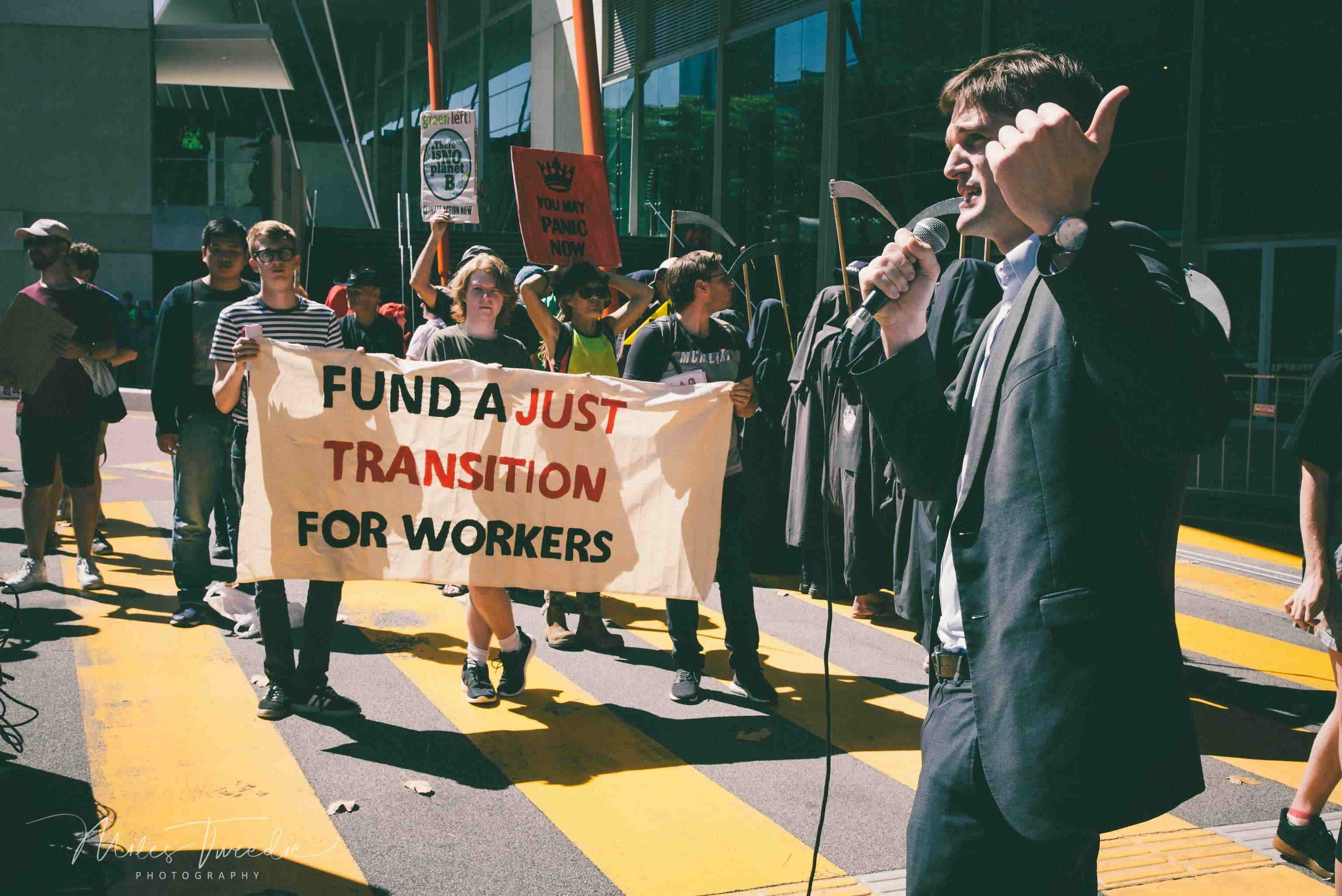 ScoMo jets off around the world, climate responsibility will be directed federally, but my team and I will continue the campaign for the McGowan Government be held accountable too. Though I can’t reveal all we have planned as yet, I can say that the campaigns will be sharper, the content will be spicier, the events will be robust, and the major parties will feel the heat. 2020 is a big year, and I feel so proud to be fighting for our future alongside such a wonderful and dedicated party. See you in 2020!

Text photos: At the various climate demos held over the last few months of 2019.