Lynn MacLaren first joined state Parliament for a few months upon the retirement of another member in 2005. She was the first American-born member in the Western Australian Parliament. She was elected again in 2009 and 2013 to represent the South Metropolitan Region (south of the Swan River from Fremantle to Victoria Park in the east and south to the boundary of Mandurah).

Perhaps best known for her activism for animals, Lynn has also been a defender of urban green space, calling for better city planning. Supported by an expert team of researchers and planning professionals, Lynn developed the WA Parliament’s first bill in the area of climate change policy – the Climate Change Readiness (Coastal Planning and Protection) Bill 2012. She has also introduced a ‘metre matters’ bill for bicycle safety, a same-sex marriage bill, a free range eggs labelling bill and re-introduced the Greens’ priority reforms bill for biodiversity and conservation.

On behalf of the Greens in state Parliament, Lynn was an advocate across a wide range of portfolios from animals and biodiversity to planning, housing and health. Her long list of portfolios included disability services; education; forests; heritage; mental health; sexuality and gender identity; status of women; and water sustainability.

It was Lynn’s motion for suicide prevention that earned multi-party support for the first time in the Barnett term of government during non-government business. The motion followed the death of a vocal trans activist who had struggled with homelessness.

Lynn’s experience as a journalist, a small businesswoman, a community campaigner and her work as a policy officer with the Western Australian Council of Social Service have provided her with a strong foundation upon which she has developed a range of policy initiatives and has effectively highlighted government shortcomings in these areas through questions and debate.

Over many years living and working in the region, Lynn has been involved in diverse campaigns and grassroots initiatives, including those to stop the WA shark cull, save the Beeliar wetlands from Roe Highway stage 8, and save Leighton Beach from large scale urban development. In the mid-1990s Lynn was prominent in the campaign to put live animal exports on the public agenda and was the foundation President of the People Against Cruelty in Animal Transport (Inc) (now Stop Live Exports), serving also on the executive board of Animals Australia.

Lynn played an organising role in bringing the Greens WA into the Australian Greens in 2001 and participated in the formation of the Global Greens in 2001. As a member of the Fremantle Greens since 1998 she has participated in policy development and grassroots activism and has filled many supporting and organising roles in several election campaigns, state and federal. 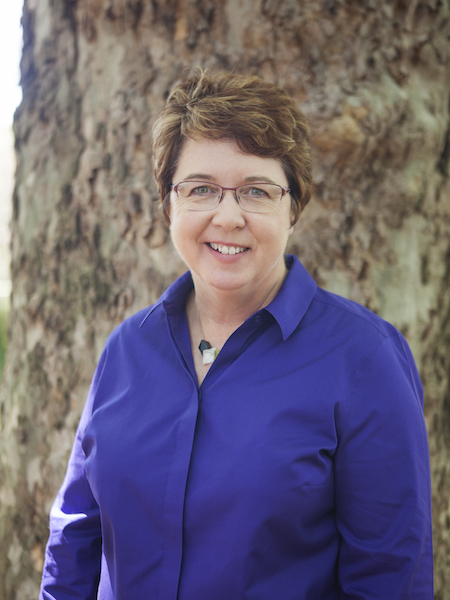