Paul Llewellyn was born in 1957. He graduated with a Bachelor of Science in Biology from Murdoch University in 1977, and a Masters of Science in Natural Resource Management and Policy from the University of Western Australia in 1984.

Paul worked as an environmental planning and management consultant, a builder and wind energy planner. He has lived and worked in and around the South West for more than 30 years and is well known for bringing a fresh energy to key issues such as native forest conservation, plantation industry development, and sensible regional planning.

Paul entered the Legislative Council as a member for the South West region, replacing Dr Chrissy Sharp who decided not to recontest the seat at the 2005 election. During his term, he took a leading role in climate, energy and water initiatives. He introduced a range of legislative initiatives into the Parliament, including legislation for renewable energy targets, water conservation targets, solar hot water systems, and emissions controls for power stations. His motion for a gross feed in tariff for renewable energy technologies was passed unanimously through the upper house in 2009.

He was a Member of the Standing Committee on Environment and Public Affairs from 2005 to 2009.

He was not re-elected at the 2008 election. After retiring from parliament, Llewellyn became a director of green power companies Mt Barker Power Company and Denmark Community Windfarm Limited. 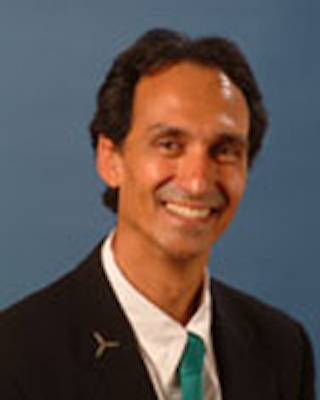