First elected in November 2007, Scott trained as a graphic designer and worked in small studios for eight years as a designer, illustrator and web developer. Inspired by the powerful leadership of Aboriginal Traditional Owners in their opposition to the Jabiluka uranium mine, Scott joined Australia’s tenacious anti-nuclear movement and found his political home in the Australian Greens. He worked four years in state politics for Robin Chapple MLC and two years for Western Australian Senator Rachel Siewert before throwing his hat over the wall in 2007 to win a place as the fifth Greens senator to represent Western Australia.

As part of the economic stimulus package Scott helped secure $60 million for heritage conservation and $40 million for cycling infrastructure, and ensured that all new social housing properties were built to six-star standards. In the 2013 election, Scott introduced a nine-part national housing plan designed to tackle homelessness, rental affordability and renters’ rights. In 2014, Scott's work on his WA 2.0 project won the Planning Institute of Australia’s (PIA) National Planning Champion award, which recognises innovation and excellence in Australia’s urban landscape.

As communications spokesperson, Scott became a leading voice against the Federal Government's attempt to introduce a mandatory net filter, followed by a six-year campaign against mandatory data retention. He won amendments to better secure public ownership of the National Broadband Network and has been a strong advocate for a diverse, accessible communications sector that doesn’t involve real-time mass surveillance of users.

As Greens spokesperson on nuclear issues, Scott led opposition in Canberra against attempts to impose a radioactive waste dump on an unwilling community at Muckaty in the Northern Territory, and more recent efforts to target communities across the country for a dump. He has spent nearly two decades working to phase out uranium mining, work given greater urgency following a visit to areas evacuated after the Fukushima nuclear disaster in Japan.

In March 2014 Scott gave a speech welcoming then prime minister Tony Abbott to WA for the unprecedented Senate by-election, which struck a nerve amongst many people repelled by the hard-line approach of the Abbott Government. In 2015 Scott was elected deputy leader of the Australian Greens, alongside Larissa Waters.

After being re-elected at the 2016 election, Scott resigned from the Senate in 2017, sparking the Section 44 constitutional crisis. 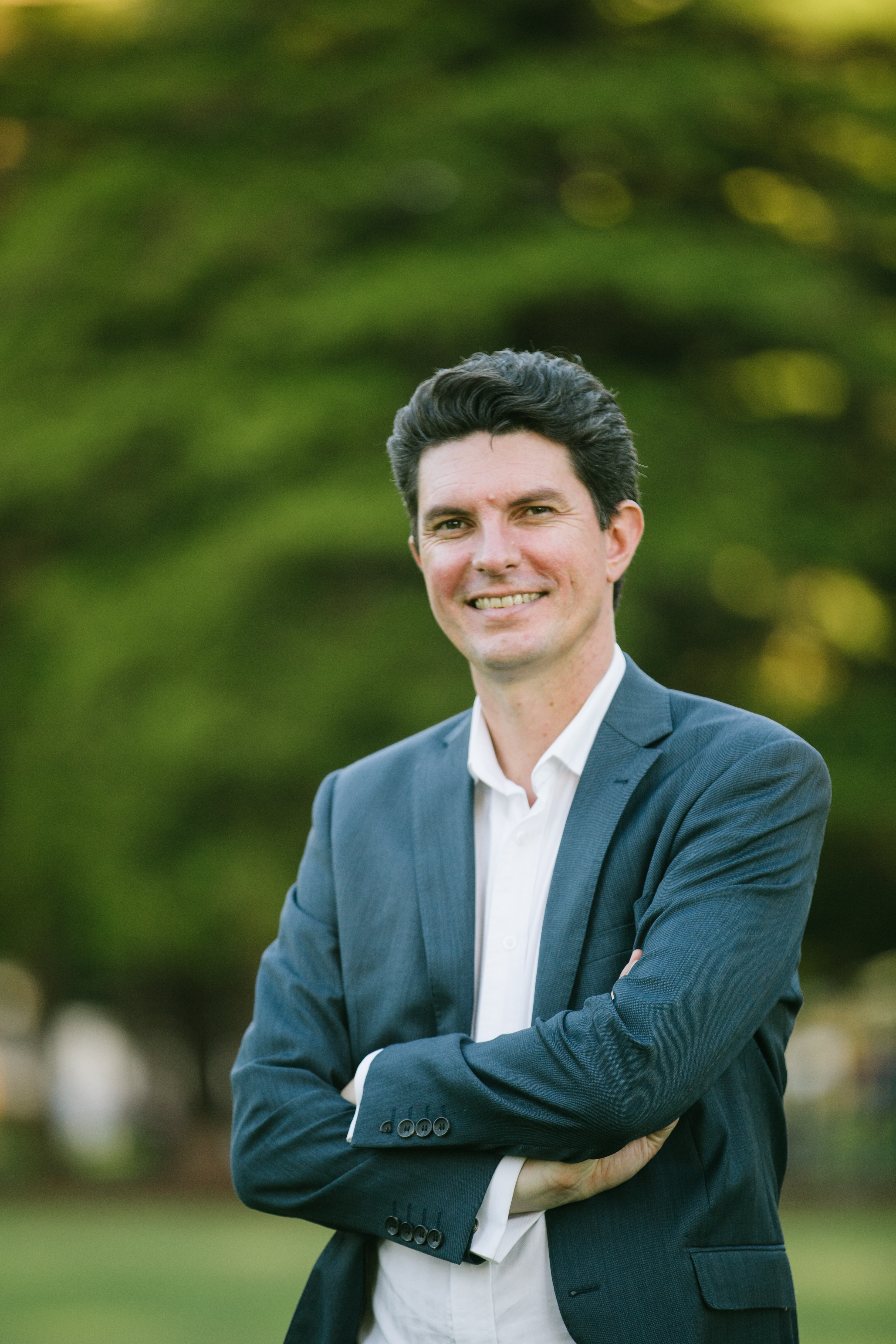