Hi, I’m Lynn MacLaren, second candidate for the Legislative Council for the Greens, supporting Brad Pettitt who is the lead candidate.

You may know me as a level-headed Greens politician who represented the South Metropolitan Region (2009 – 2017) or as a passionate advocate for any one of dozens of causes for which I have invested my heart, soul and intellect.

I became an activist after bearing witness to live sheep trucked through our neighbourhoods to Fremantle Port. Once my eyes were opened about their suffering and the brutality of their treatment in other countries I threw my heart and soul into building a local campaign with networks across Australia and overseas. Today thanks in part to our efforts in Fremantle the trade is regulated and monitored by vets and a national movement calling for compassion in world farming.

I began working as a journalist while in high school in California, taking leave during University studies to become chief photographer in the town where Erin Brockovich would begin her famous crusade against deadly and toxic industries. My passion for standing up against injustice has not wavered. These seeds were sown as I watched the frightening images of the Vietnam war and witnessed the downfall of President Richard Nixon. Today I am an ardent rebel with Extinction Rebellion, believing that civil disobedience will wake up Government and industry to the climate and ecological crises barrelling down upon us. I am committed to ending logging in native forest and beginning to restore the urban tree canopies across our south metro region.

Since finding my home here in 1982 I have deepened my understanding and respect for the Wadjuk Noonygar and Bibbulmun people. I defended the cultural significance of the area we know as the Beeliar Regional Park against the intrusion of the Roe 8 Highway. I spent many hours walking along the tracks there, listening to the frogs in Frog Swamp, watching the migrating birds land on Bibra Lake and wade among the reeds and keeping a lookout for Quenda and skinks scurrying in the underbrush.

We face an extinction crisis – Western Australia’s forests, rivers and oceans once teeming with life, are losing species at an alarming rate. New environmental laws and a weakened environmental protection system will make it impossible to save them, shifting power to land developers, away from community interest to commercial interest. I stood up to these interests and saved one of the last remaining numbat populations where they used to span the continent. Now we need to defend our forests, save mature trees and plant more in urban areas.

I believe we have grown stronger as a community through the COVID-19 crisis. We reached out to our neighbours, especially those of us who live alone. I am one of those people, a widow in my late fifties with no dependents. Women like me are at risk of homelessness in alarming numbers. Stronger relationships in our communities reduces vulnerability. I became acutely aware that our days are limited when my wife Sarah passed away three years ago. I was grateful for the time we had together. I have found in my journey of grieving a profound sense of appreciation for life’s joy, and a burning desire to live well during my one wild and precious life.

I have an immense amount of political experience serving my community and fighting for justice. The record shows I am unafraid to be the only voice in the room; advocating against evictions, for controls on developers, for the right to protest, and to protect threatened species.

I am so looking forward to being out in the community over the next few months, listening and having conversations with the people of the South Metropolitan region about what matters to them. See you out there. 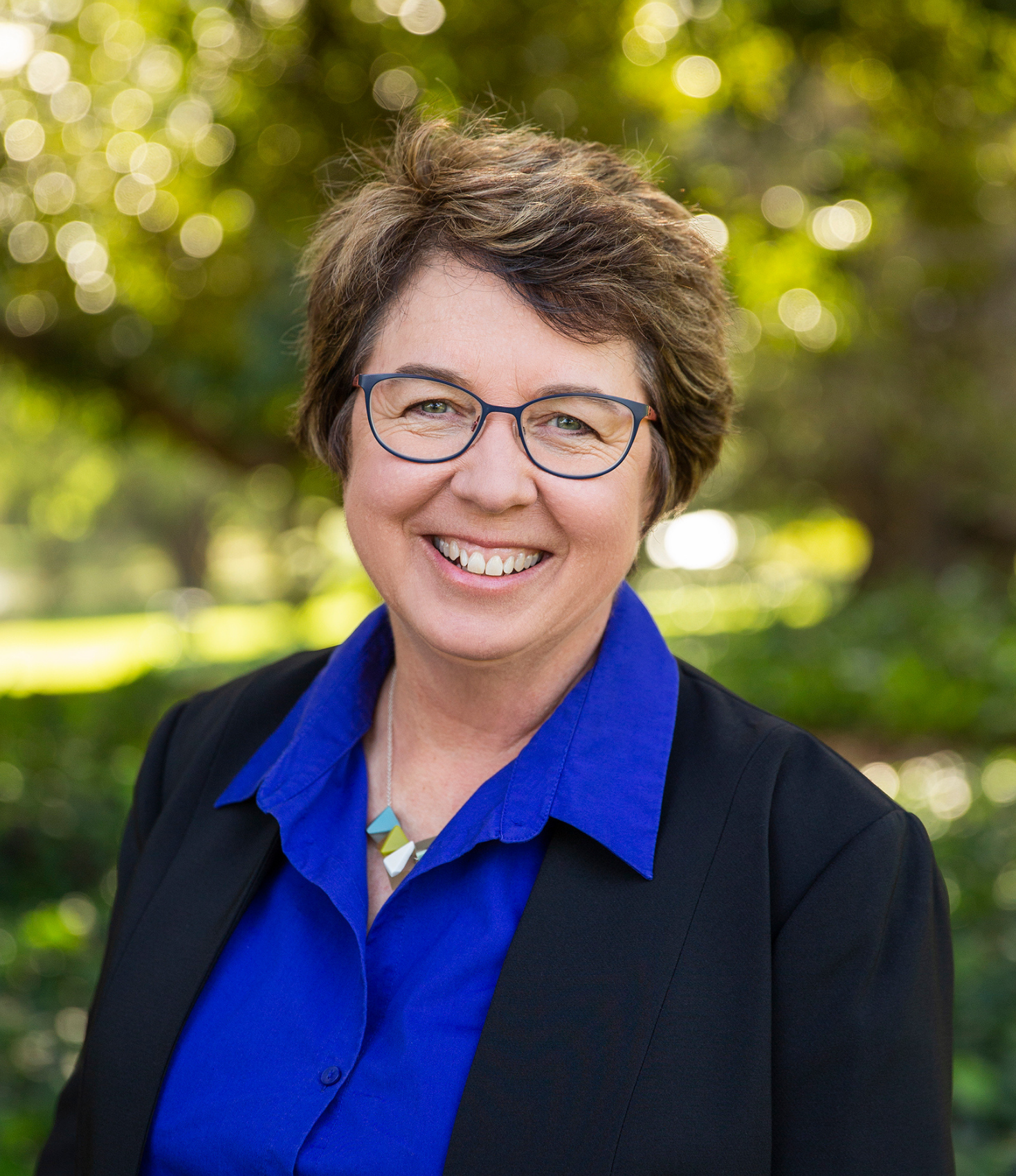