Andrew Bartlett was born in and has always lived in Brisbane. He entered the Senate for the first time in 1997 representing the Australian Democrats, before which he worked as a social worker, in community radio, as a policy advisor, and with a number of not-for-profit organisations.

After leaving the Senate in 2008 he worked as a researcher and academic on migration issues, and in advocacy. He also worked as public high school teacher after returning to university to obtain a teaching qualification, and served for a number of years in the voluntary role of Convenor of the Queensland Greens.

In November 2017, Andrew returned to the Senate as a Green when Larissa Waters unexpectedly resigned. He announced in early 2018 that he would not recontest his Senate seat, instead having a go at following the example of former Democrat senator Janine Haines in giving up his Senate seat and attempting to transfer to the House of Representatives. He is the first person elected to the Senate via a Section 44 disqualification of another person to step down from their seat before the end of their term. Despite achieving a three percent swing, Andrew's attempt to win the seat of Brisbane from the Liberal party was unsuccessful.

Andrew currently runs his own small business in Fortitude Valley with his partner, and continues to volunteer for community radio and with local community groups. He has a keen interest in music, and is a passionate supporter of promoting diversity, empowering people, and opposing racism and discrimination. 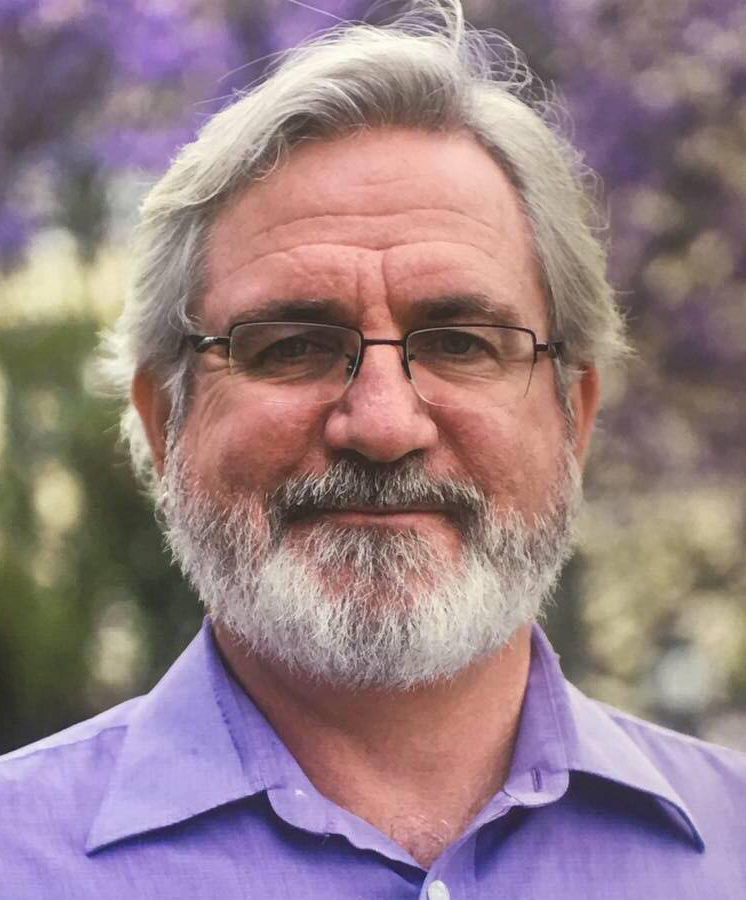