Senator for Queensland | Greens Leader in the Senate

Larissa Waters was re-elected to the Senate for a six-year term in the 2019 federal election.

This huge, people-powered campaign aimed to build a positive future for all Queenslanders, with free childcare, free TAFE and university, dental into Medicare, affordable housing, a transition to 100 per cent renewable energy by 2030 and long-term, stable jobs for people currently working in the mining industry.

Larissa was first elected to the Senate in 2010 and has been Queensland’s leading progressive voice in our federal parliament for almost a decade. She is co-deputy leader of the Australian Greens and is the Greens spokesperson for Women, Democracy, Mining & Resources, Tourism, and Gambling.

Larissa has campaigned with the community both inside and outside our parliament to improve the lives of all Queenslanders.  She firmly believes we can fix our broken system and have decisions made in the interests of people and the planet – if we clean up politics by ending corporate donations to political parties.

Larissa and the Greens have campaigned with the community against extremely damaging policy, including the complete slashing of penalty rates.

They have led the way on:

Before federal parliament, Larissa worked as an environmental lawyer in the community sector for eight years, helping communities to use the law to protect the environment. She was named 2010 Australian Young Environmental Lawyer of the Year by the Law Council of Australia.

Larissa lives in Brisbane with her partner and two daughters, aged 10 and 2, the youngest being the first child to be breastfed in the federal parliament. 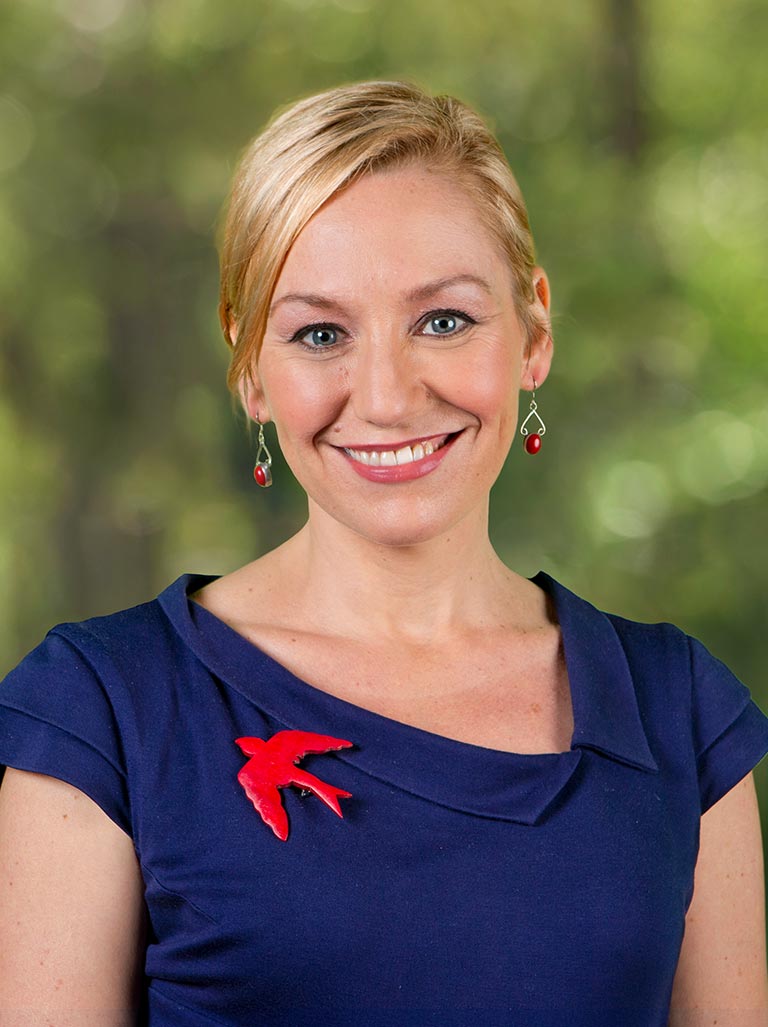