It's clear we can’t rely on profit hungry private pharmaceutical corporations to develop the life saving vaccines we need.

In the last four years alone three coronavirus vaccines were abandoned by private pharmaceutical corporations because they weren’t seen as profitable.

Nobel laureate and immunologist Professor Peter Doherty has said that the world needs to change its funding model for vaccine development: “There is just not enough profit margin in it for pharma companies.... They live by profits and the rules of capitalism. And capitalism has no interest in human beings other than as consumers.”

Did you know Australia used to have a public pharmaceutical company?

In 1916 Australia established its first ever public pharmaceutical company, Commonwealth Serum Laboratories (CSL). Before the federal Labor government privatised it in 1994, CSL achieved amazing things including:

The privatised CSL now makes over $8 billion a year in revenue. In 1995, a study found that the ultimate cost to the Federal Government of the privatisation would be over $600 million, as the government was now forced to buy the crucial blood products that CSL produced. Now it’s clear that the ultimate cost is almost certainly much higher given that in 2009 the CSL produced the world’s first swine flu (H1N1) vaccine, of which the Federal Government was forced to spend over $139 million purchasing 21 million doses.

The Greens would establish a Queensland Public Pharmaceutical Company that would:

The QPPC would reduce drug costs for Queensland Health, produce life saving vaccines and antibiotics, and develop the state’s capacity to rapidly produce crucial vaccines in the future.

When the coronavirus vaccine is finally produced it will ultimately benefit private pharmaceutical corporations that profit off the hard work of publicly trained scientists and doctors - this should never happen again. 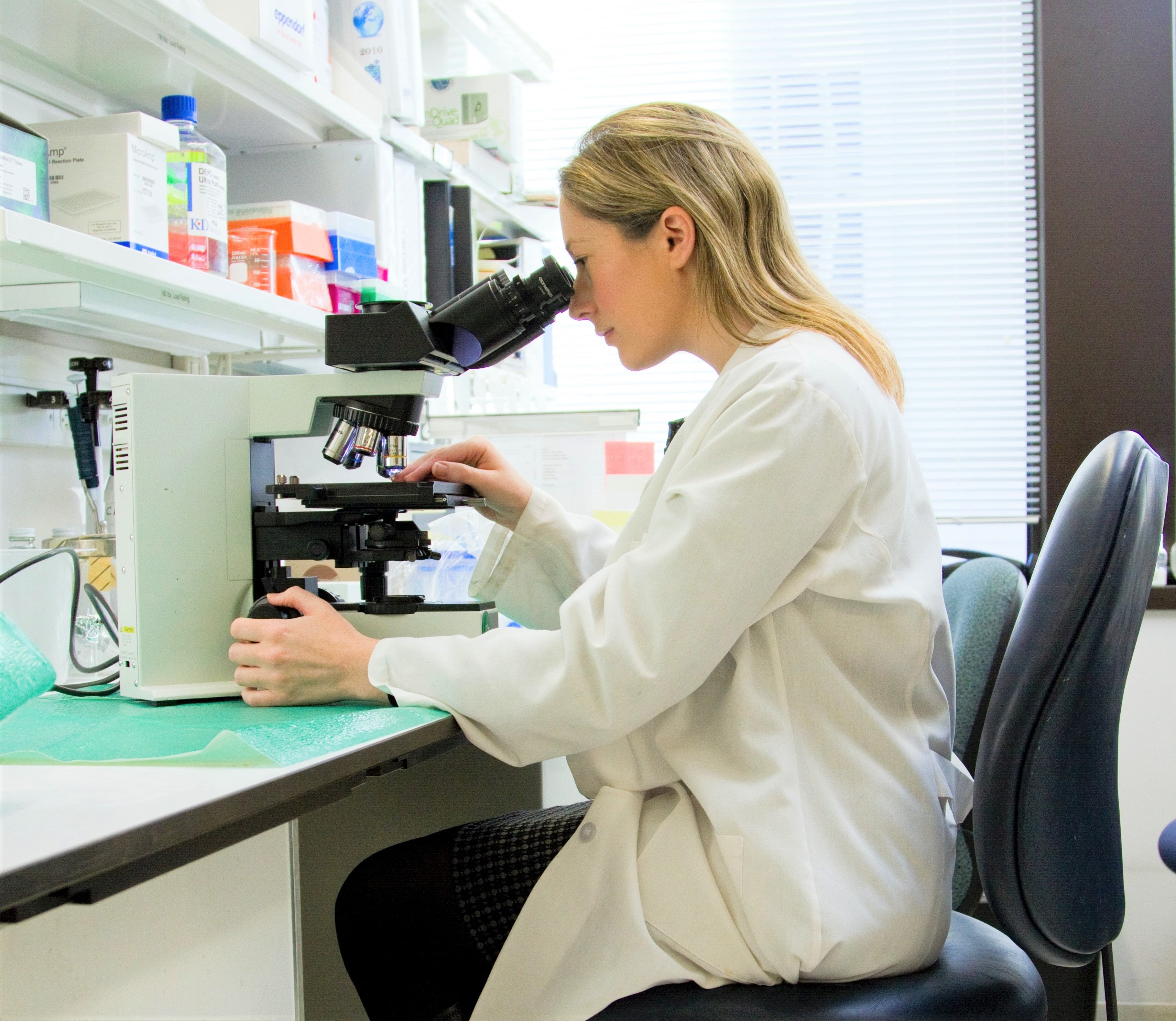 How we'll pay for it.

The Queensland Public Pharmaceutical Company will ultimately be a profitable arm of the government.

In the short term some of the revenue will be directed toward paying off the initial cost of establishing the QPPC, with the rest being directed back into further crucial medical research. The QPCC will provide further cost savings by reducing the money Queensland Health spends on acquiring drugs from profit-hungry multinational pharmaceutical corporations.