What you need to know about Beetaloo

Heard about Beetaloo? Get used to hearing that word a lot. It will become as well-known as ‘Adani’ in the coming years. Here’s why.

Imagine if I said there was a way that ‘carbon capture and storage’ actually worked and was economically feasible. In fact, what if I could offer to put the equivalent of 68 years of all of Australia’s emissions – all our power plants, cars, planes, cows... everything – safely into storage. And what if I could do it for a cost of zero dollars. Totally free.

That’s what not opening the gas fields in the NT, including Beetaloo, would do. It would keep 68 years’ worth of emissions in the ground.

There’s nothing clearer in climate science than the need to stop putting pollution into the atmosphere, and that starts by not opening up new coal and gas projects. While there might be different views about the best way to rapidly reduce emissions to zero, the simple fact is that digging up and fracking more fossil fuels is exactly the wrong thing to do.

In fact, the International Energy Agency recently said we need a complete cessation of new coal and gas projects by 2021. Right now.

Gas is as dirty as coal

Methane is a potent greenhouse gas and climate contributor, up to 86 times more potent than CO2. There has been a lot of misinformation around gas, which the industry tried to market as a ‘transition fuel’. But when production of gas – including leakage, transport and the conversion into liquid – is taken into account, the alleged emissions savings disappear.

As former Labor minister and NSW Premier Bob Carr has said, gas can be ‘worse than coal’. And the energy-intensive process to turn gas into liquid gas, for which they use gas is a big and fast growing emitter in itself.

In fact the biggest user of gas in Australia is set to become… well, gas: 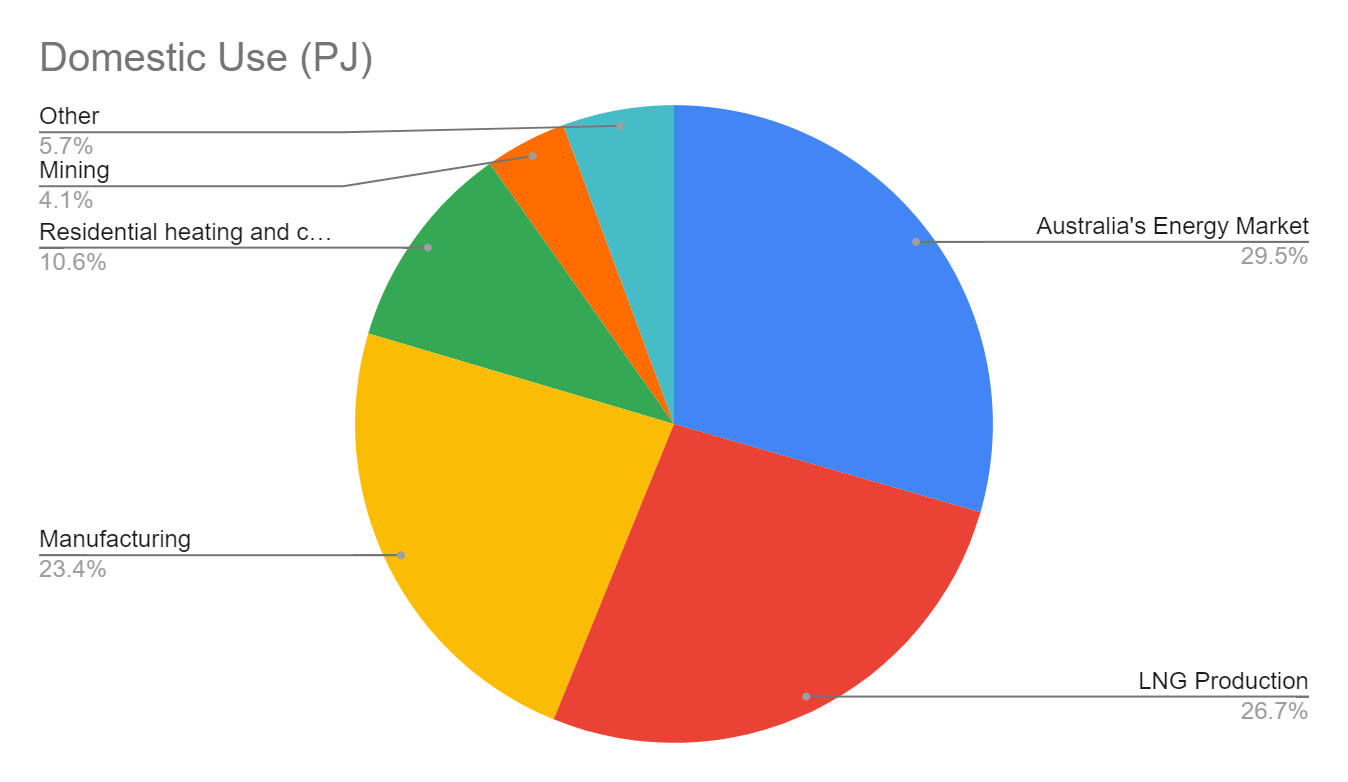 The first area targeted is the Beetaloo Basin south of Darwin, which contains vast amounts of fossil fuels that, if mined and burnt, will become a climate bomb.

Opening up the gas fields of the Northern Territory has the potential to release up to 34 billion tonnes of pollution – this is the equivalent of 68 years of Australia’s (already high) pollution levels.

Despite recent warnings from the International Energy Agency to stop investing in new coal, oil and gas projects, the Morrison government – supported by Labor – is giving $224 million of public money to oil and gas corporations to projects including opening up the Beetaloo. Much of this money will go to corporations led by Liberal and Labor donors and billionaires.

The Greens are supporting farmers and traditional Indigenous owners who are fighting to protect their land and water from this giant land grab that threatens our climate and environment.

Public money should go to schools and hospitals, not to big coal and gas corporations who will fast-track climate collapse.

The Liberals are climate criminals but Labor is backing them. In fact, Labor is no longer divided on climate: they have come down firmly on the side of coal and gas. As they vote with the Liberals to give public money to fast-track climate collapse, it becomes clearer by the day that Labor won't act on the climate crisis unless the Greens push them. As Labor backs Scott Morrison on coal, oil and gas, we need to kick the Liberals out and put Greens in balance of power to get climate action.

« Back to July issue