Peter Whish-Wilson made the transition from being a community leader in the campaign to stop the Tamar Valley pulp mill to Greens senator for Tasmania in 2012 when he replaced Bob Brown in the Senate. He was reelected at the 2013 election.

An economist by training, Peter created and taught one of Australia’s first ever environmental finance courses at the University of Tasmania. He has worked on Wall St in the financial services sector and has also run small businesses.

Using his professional knowledge and experience – and his life's unique experiences – Peter led the fight in the Senate against excessive corporate power, tax avoidance, white collar crime, and dangerous and undemocratic trade agreements. He put forward a comprehensive economic vision for Tasmania, Vision 2030, during the 2013 election. Peter also successfully lobbied to gain funding for the Tasmanian Catalyst Project, a venture to restore the historic Macquarie House in Launceston as a co-working space for new industries.

As a lifelong passionate surfer, Peter has developed a deep and abiding passion for the ocean. He has vigorously pursued issues such as opposition to whaling and illegal fishing, the environmental damage from super-trawlers and salmon farms, and the impacts of plastics and micro-plastics on marine life. He has worked hard to protect Tasmania’s precious places including through drawing attention to the damage being done to ancient Aboriginal heritage sites in the Tarkine.

Peter has pursued the government over excessive defence spending, including of the beleaguered Joint Strike Fighter aircraft, and has shown leadership on improving mental health services for returned military personnel. Peter was a graduate of ADFA. 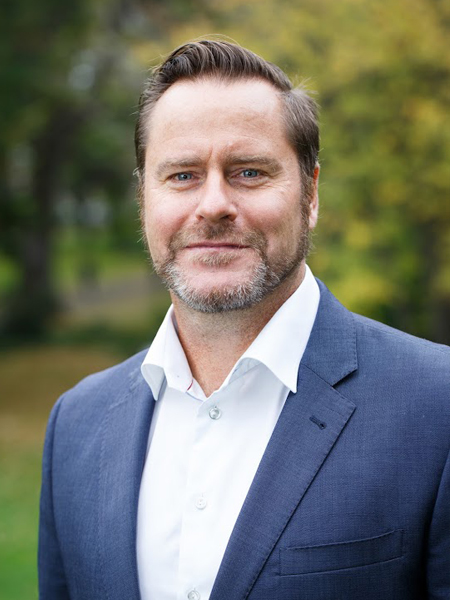 Get involved with Peter's latest work