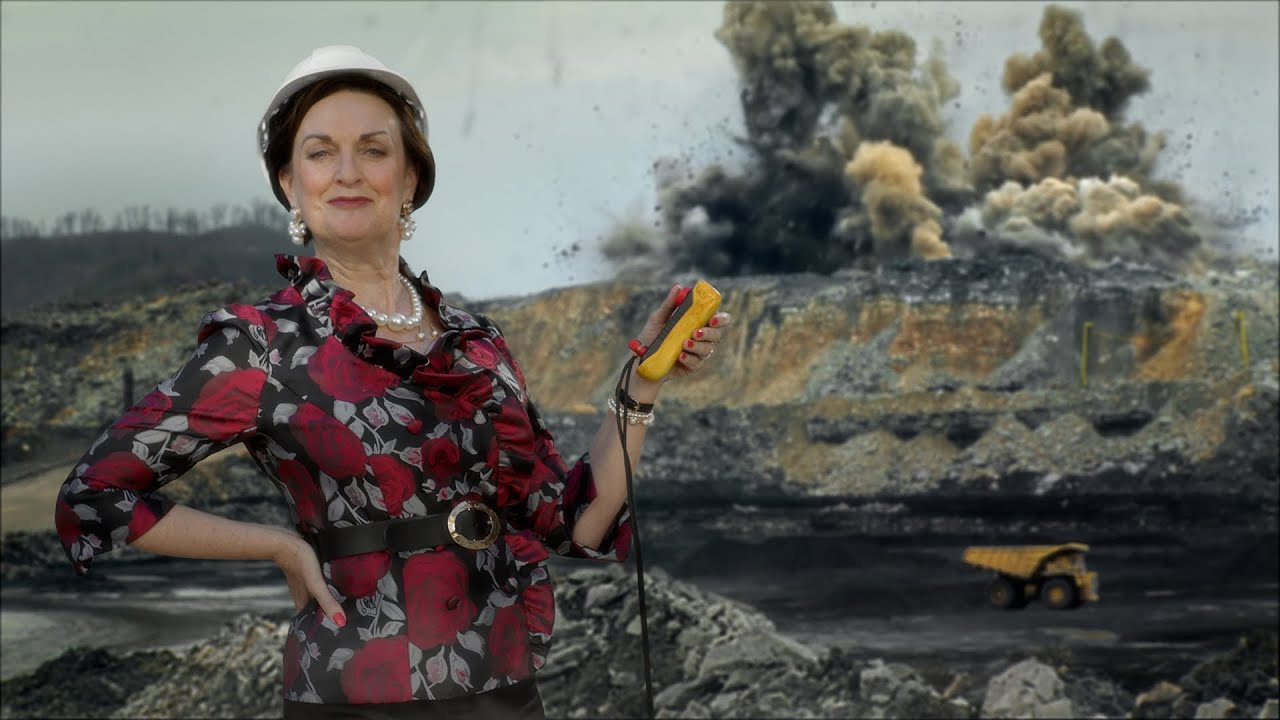 Billionaires, like Gina Reinhart and Clive Palmer more than doubled their wealth during the pandemic.

While they make huge profits, the rest of us are struggling to cope with the rising costs of living.

The Government is meant to make choices that benefit people like us. But for decades, both Liberal and Labor governments have given billionaires and corporations massive tax handouts and let them get away with not contributing their fair share.

Instead of raising revenue from their rich mates, governments have cut services for the rest of us – like public health, education and social services.

Why? The Liberals and Labor take millions in donations from big corporations and billionaires.

During the pandemic, billionaire Kerry Stokes made over $570 million. His companies took millions in corporate welfare like JobKeeper, and cut workers’ wages. Meanwhile, Stokes bought a new jet.

At the same time millions of people lost their jobs. More women lost jobs than men, and did more unpaid work. A third of young people went jobless.

The billionaires made how much?!?!

Australia’s billionaires are doing very well out of the pandemic, increasing their total wealth by 34%.

NOW IS OUR CHANCE TO MAKE BILLIONAIRES AND BIG CORPORATIONS PAY THEIR FAIR SHARE.

If just a few hundred people change their vote, we can kick the Liberals out, and put the Greens in the balance of power in Parliament.

That gives us significant power to make our policies a reality.

We’ll tax billionaires and corporations and we’ll use the revenue to deliver services that will give everyone a better life – dental and mental health care free under medicare, building affordable housing, raising income support and wiping student debt.

By making mining billionaires and big corporations pay their fair share, we can build a better life for all of us by having mental health and dental in Medicare, building affordable housing and raising the rate of JobSeeker.

Fixing the cost of living

By making the billionaires and big corporations pay their fair share we can tackle the cost of living and create a better life for all.

We're fighting to get real climate action, make the big corporations and billionaires pay their fair share of tax, and get dental and mental health in Medicare. The Greens are fighting for your future.