As Senator for NSW, Mehreen brings her experience as an engineer and academic to parliament, working to tackle climate change, inequality and divisive politics so we can all live a good life – no matter your bank balance or where you come from.

Now more than ever, we need Greens in the Senate to hold the major parties to account and make sure we strive for a compassionate and kind society and a political system where we care for the community and the environment, not the big end of town.

Dr Mehreen Faruqi is the Greens’ senator for New South Wales. She is a civil and environmental engineer and life-long activist for social and environmental justice. In 2013, she joined NSW State Parliament, becoming the first Muslim woman to sit in an Australian parliament. In 2018, Mehreen became Australia’s first Muslim senator. She has been a passionate advocate against racism and misogyny.

Since emigrating from Pakistan in 1992 and completing her doctorate at the University of New South Wales, Mehreen has worked in leadership positions for local government, consulting firms and as an academic in Australia and internationally. This includes her roles as Manager of Environment and Services for Mosman Council, Manager of Natural Resources and Catchments for Port Macquarie-Hastings Council, Director of the Institute of Environmental Studies (UNSW) and an Associate Professor in Business and Sustainability (AGSM, UNSW).

Mehreen has delivered major projects including stormwater reuse and recycling infrastructure, integrated water cycle management, hydropower generation, cycleways and rainforest rehabilitation, as well as working for action on climate change and waste reduction. She has chaired a number of panels and committees on sustainability, water and waste management for industry, local, state and federal government.

Mehreen is a member of the National Tertiary Education Union.

She has been named one of the 100 most influential engineers in Australia and received the UNSW Faculty of Engineering Award for Leadership, and remains a Fellow of the Institution of Engineers Australia and a member of the Environment Institute of Australia and New Zealand. Throughout her career, Mehreen’s work has focused on developing solutions to social and environmental challenges.

Mehreen has been involved in feminist and anti-racist activism throughout her life. She introduced the first ever bill to decriminalise abortion in New South Wales and won the closure of pregnancy discrimination loopholes. Mehreen’s work for reproductive rights was recognised with the feminist Edna Ryan Grand Stirrer award in 2017 “for inciting others to challenge the status quo”. Her “Love Letters to Mehreen” series has highlighted the online harassment, bullying and toxicity experienced by women of colour in public life.

While in NSW parliament, she also forced the Liberal-National government to disclose evidence of mass outsourcing of public sector work, won a container deposit scheme and driver’s license suspension reform. Mehreen has been a leading voice in opposition to the greyhound racing industry, privatisation of public transport, and removal of laws that protect native vegetation.

Since joining the federal senate in August 2018, Mehreen has been an outspoken advocate for public education, social housing and animal welfare. She continued her work calling out discrimination in her first speech, condemning the “legitimisation, normalisation and encouragement” of hate in politics and the media. She is the Australian Greens’ spokesperson for education and lifelong learning, housing, animal welfare, local government, gun control and industry. 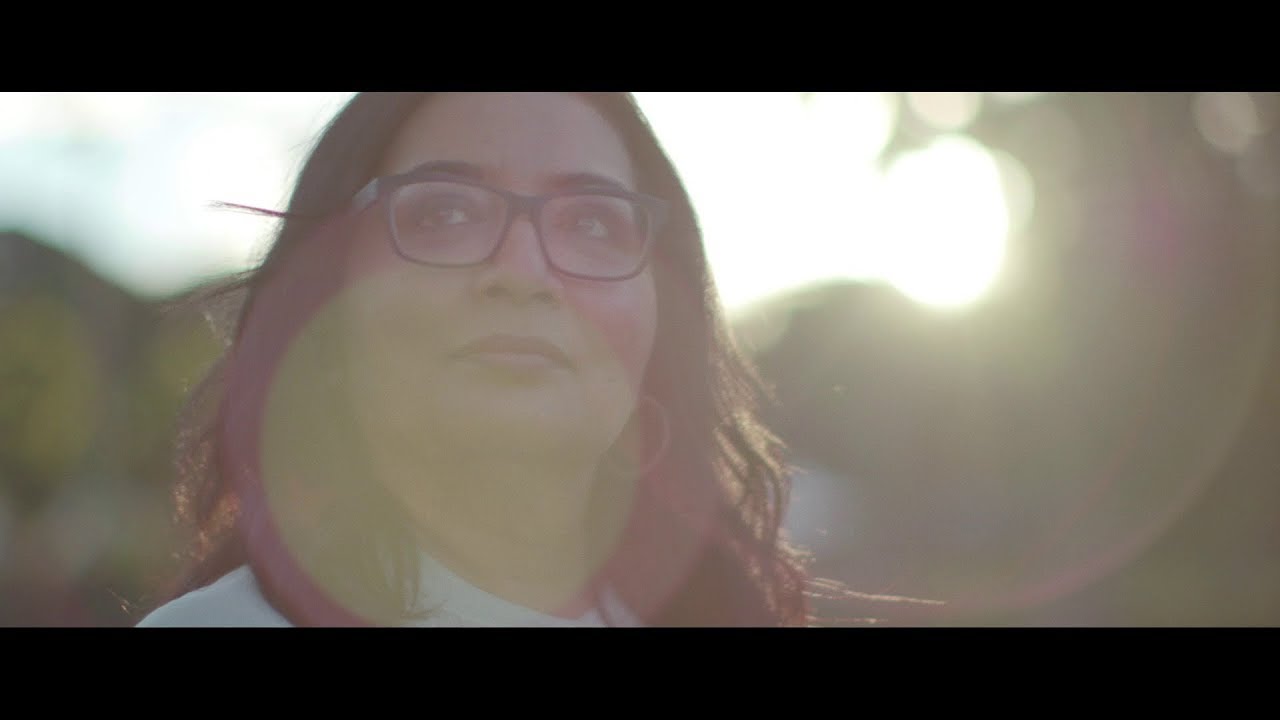 6 February, 2023 - Senator Lidia Thorpe has advised Greens Leader Adam Bandt of her decision to resign from the Australian Greens, but remain in the Senate.&nbs...
END_OF_DOCUMENT_TOKEN_TO_BE_REPLACED

Greens call for acceleration of gas code of conduct

19 January, 2023 - The Greens have called for the rapid introduction of an interim Mandatory Code of Conduct with teeth for gas companies, to lay bare the excus...
END_OF_DOCUMENT_TOKEN_TO_BE_REPLACED

Get involved with Mehreen's latest work

No one should leave TAFE or Uni with a loan that'll take a lifetime to pay off.