Hi, I’m Stephen and I'm your MP for Brisbane.

I was elected in the federal election on 21 May 2022. My portfolios are LGBTIQA+ and Youth. 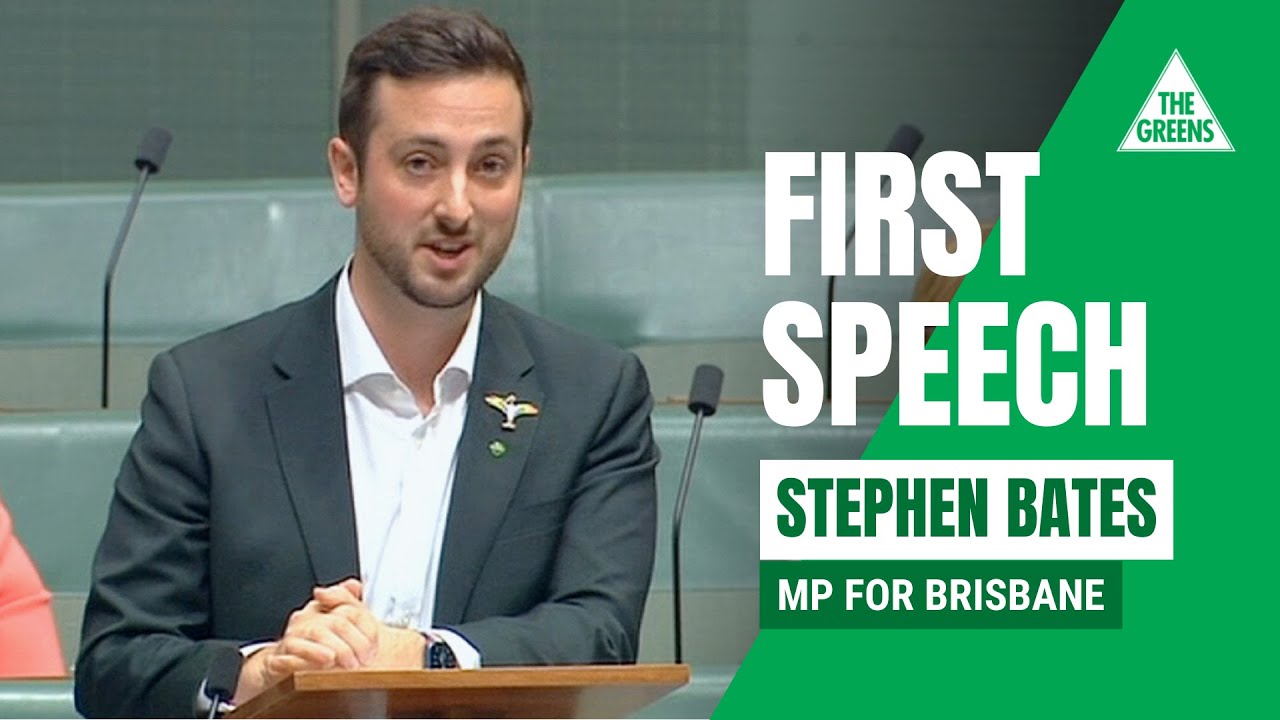 I was born in the United Kingdom. My mum, from Darumbal land (Rockhampton) and dad (London-born) both worked in the arts and raised my sister and I in South London.

During the Global Financial Crisis, my family made the decision to move to Australia. We moved to the Central-Queensland town of Yeppoon and lived with my mum's family. Once I finished my final year of high school, I took a gap year and waited tables as I was unsure of the direction I wanted my life to go in.

After my gap year, I was accepted to the University of Queensland (UQ) to study a Bachelor of International Hotel and Tourism Management and moved down to Brisbane to begin my studies.

While studying, I took an opportunity to work in the United States for the so-called “Happiest Place on Earth”, but the fantasy was short-lived. In the US, I experienced the consequences of a government that legislates people into poverty. My interest in politics began one afternoon when I walked into the store room at my workplace. One of my co-workers was crying because she had to make a decision - pay for her insulin or her rent. I comforted her but I knew that there was nothing I could do. In this moment, a fire was lit inside of me and I knew I had to make sure this situation could never happen to anyone back home in Australia.

I moved back to Australia and changed my degree. I graduated UQ with a Bachelor of Social Science with a Major in Social and Public Policy. This degree gave me the knowledge of how governance works, the ideological struggles behind every legislative decision, and the experience of working with industry partners and stakeholders to create policy. I learned the value that comes with true community engagement and consultation, policy successes and failures from across the world, and that positive change in this country has always come from the ground-up.

Like many graduates, I struggled to find a job in my field of study and continued working in the retail position I already had. Talking to hundreds of customers each week has given me great interpersonal and communication skills. Being a politician should be seen as a customer service role: talking to locals, resolving conflict between stakeholders, and serving our community.

I joined The Greens on the night of the 2019 Federal election because I could no longer sit by and watch our country be sold off to the highest bidder. The privatisation of every aspect of our democracy, the Americanisation of our healthcare system, and the corrupting influence of money in politics need to stop. The Greens' policies represent the best way path forward for our nation.

As your MP, these are my top priorities:

Let's build an Australia that puts people first and make this future a reality. 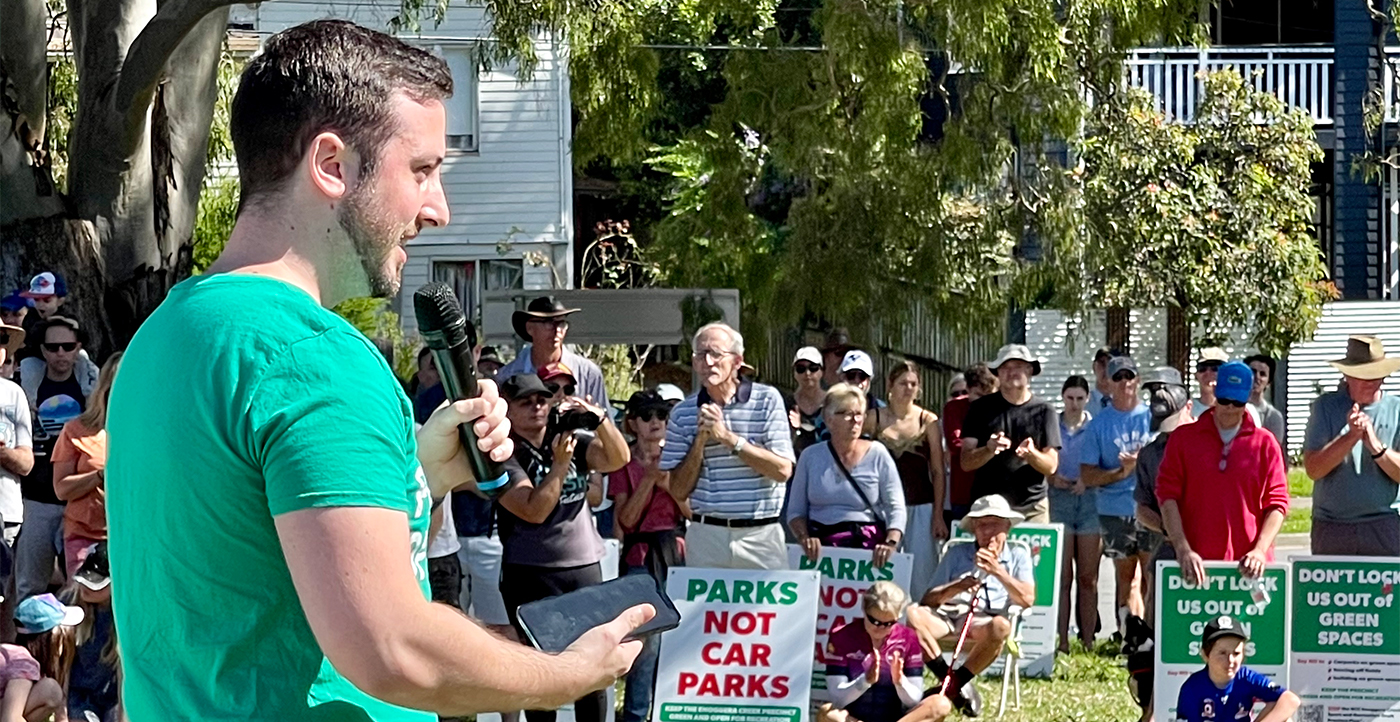