Hey there! My name is Will.

I'm a student and have lived on the Peninsula my entire life. I was born in Redcliffe Hospital and have called Redcliffe my home ever since. I wouldn't change this for the world!

But I also know that our community has been neglected in favour of big business - the banks and mining corporations that contribute big donations to the major political parties.

Life for those already living it tough has gotten worse under COVID-19, and the economy now no longer works for many, but only a select few.

Manufacturing and jobs are disappearing, and our leaders appear to be asleep behind the steering wheel as we approach a climate emergency. It just has to stop.

I'm excited about the Greens Queensland recovery plan to create tens of thousands of jobs a year by investing in public services and infrastructure to make life better for all of us. We can have free public transport, clean, renewable energy, and affordable housing if we make the mining billionaires and big banks pay their fair share. It's just common sense.

Young people are often told to stop moaning and do something if we don't like the direction that our government is going in, rather than sit by and watch. That's why I've decided to run and get behind the Greens progressive plan for a better future.

It's time to do something about a system that priorities the rich and powerful but leaves the rest of us behind. We have the perfect opportunity to send a message to those in Parliament that they cannot ignore ordinary people much longer. The system as it stands now has failed, and we want change.

That's why I ask you to join us in fighting for a future that works for all of us, not just a few. 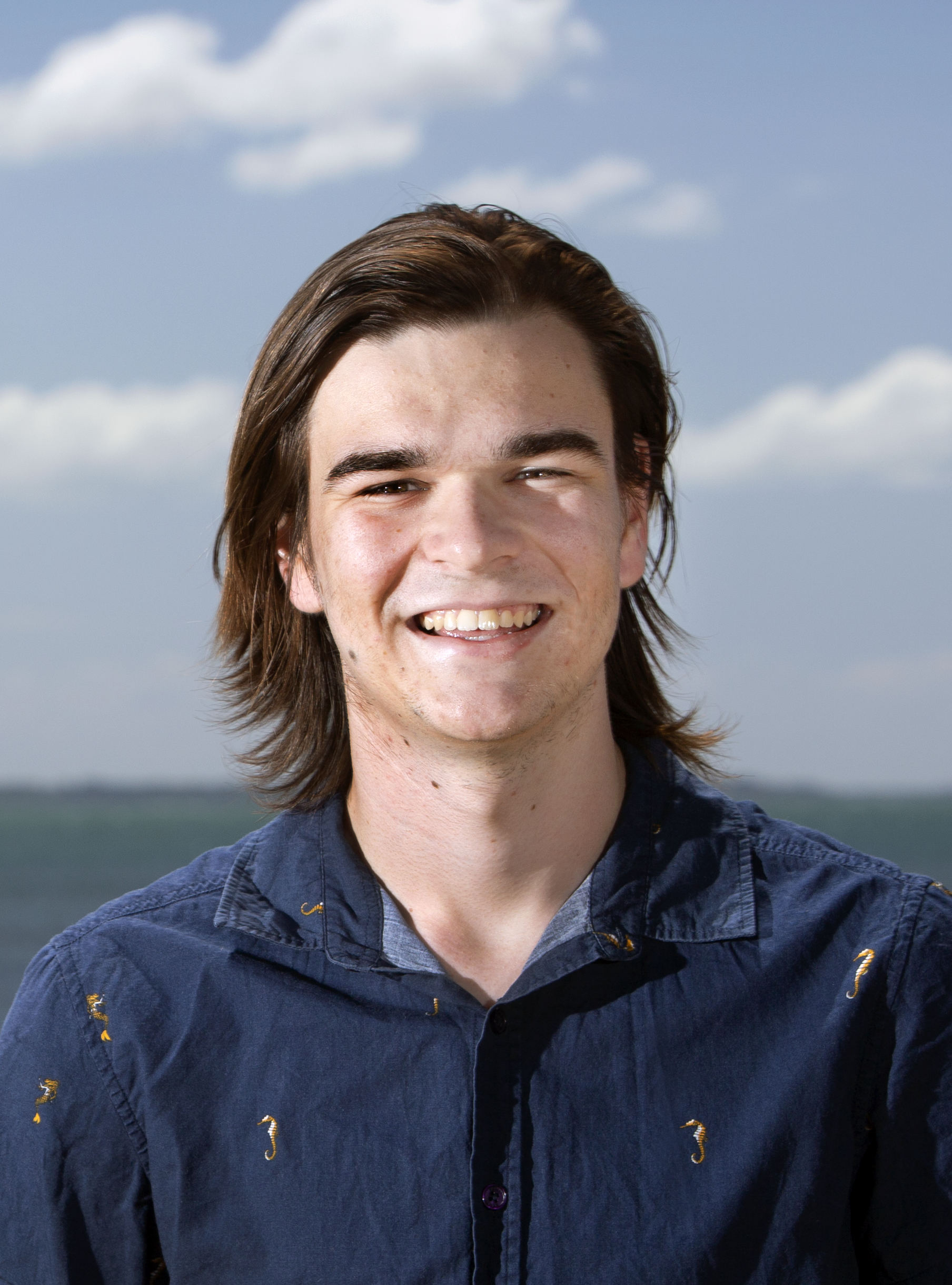 Support the Greens' Campaign for Redcliffe!